The upholstery on the Castelli DSC 106 I bought was torn, and rather discolored from damp storage, not worth trying to salvage. I decided to pull it all off and see what the plywood underneath looked like. 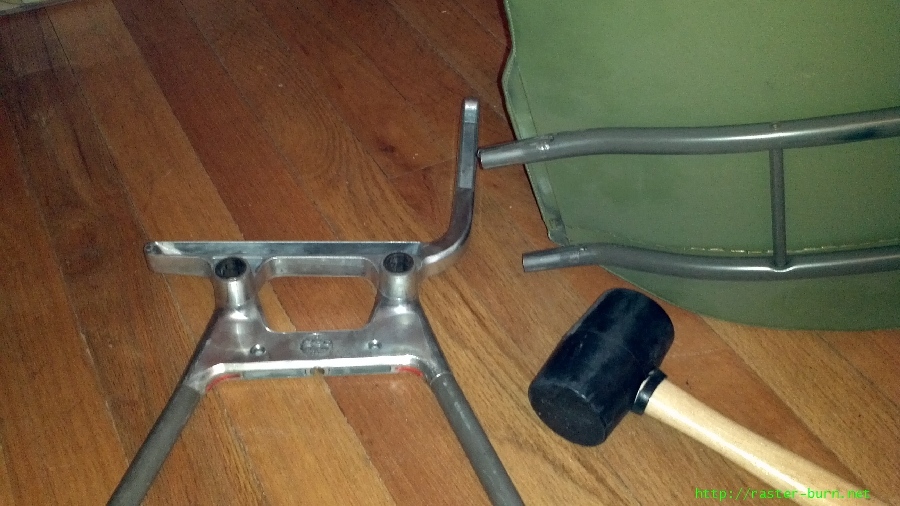 First step was to take out the screws, and knock the frame apart. Surprisingly easy, only took a couple whacks with a rubber mallet and it came right apart. 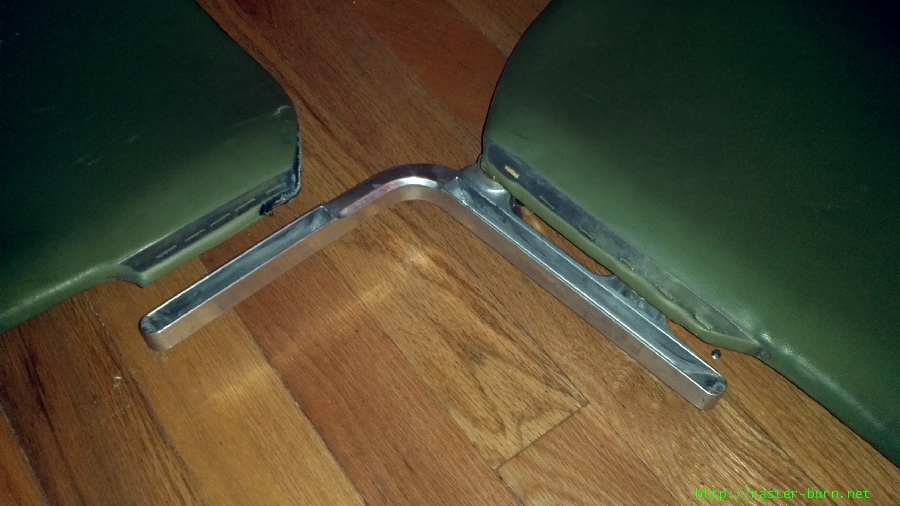 The seat and back fit into notches in the cast frame pieces. 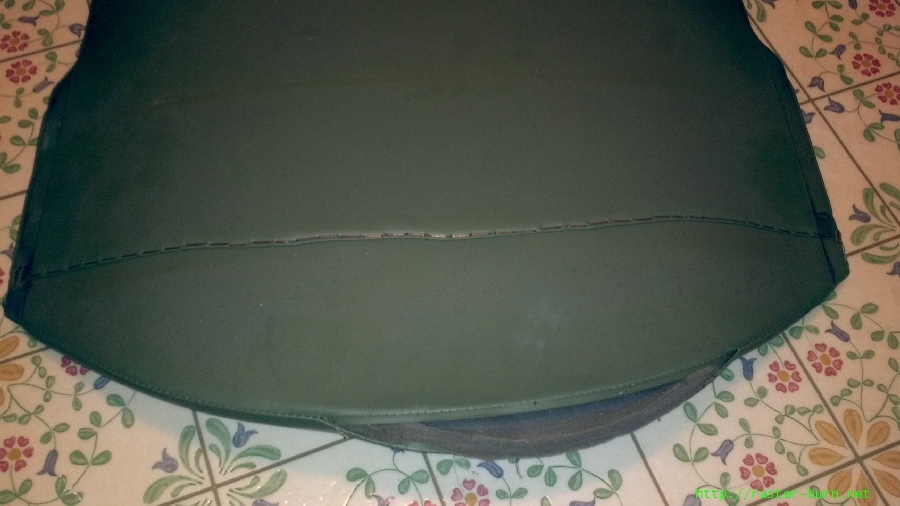 The vinyl covering was stapled into place with what look to be brass plated steel staples. 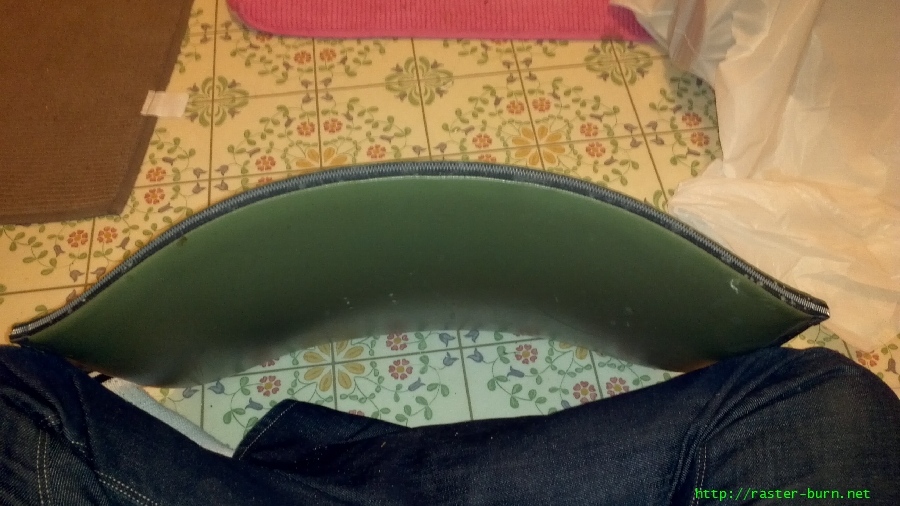 The back cover is odd. It has a zipper for one of the seams. 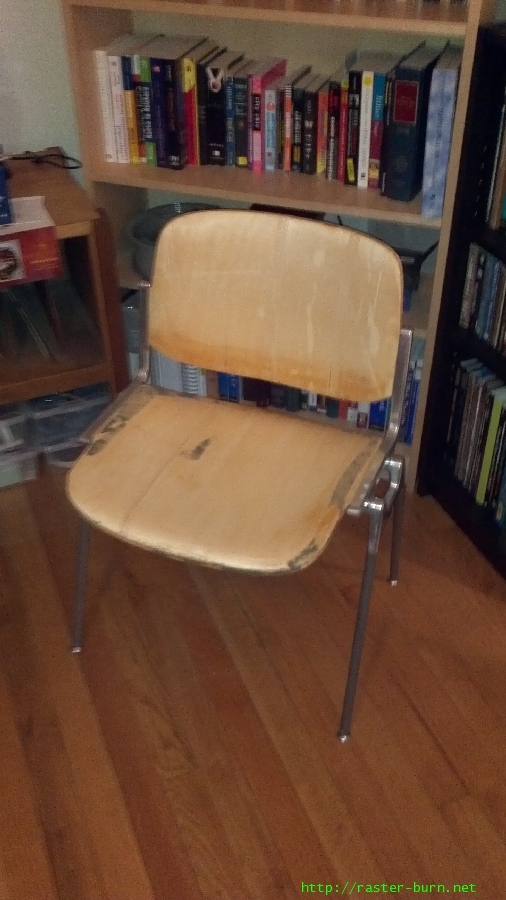 The wood underneath was not perfect, but it’s not bad for plywood. The back has a few cracks in the top layer of plywood, and marring from the production process. I’m going to sand things a bit, mostly to get rid of splinters on the edges, and varnish it. Should look pretty decent at the end, if a little bit richer in character than the ones originally produced with a wood finish.

The rest of the pictures I took of the tear down process are in the gallery below. Lots of detail shots of the upholstery seams and fasteners, so I can get as close to original as possible if I decide I want to put a new cover on in the future.

Picked up this sweet old Castelli DSC 106 chair for $30 from City Liquidators today! It was part of a pair but the  other one was missing some of the feet, and I’m pretty sure they are made of unobtanium. 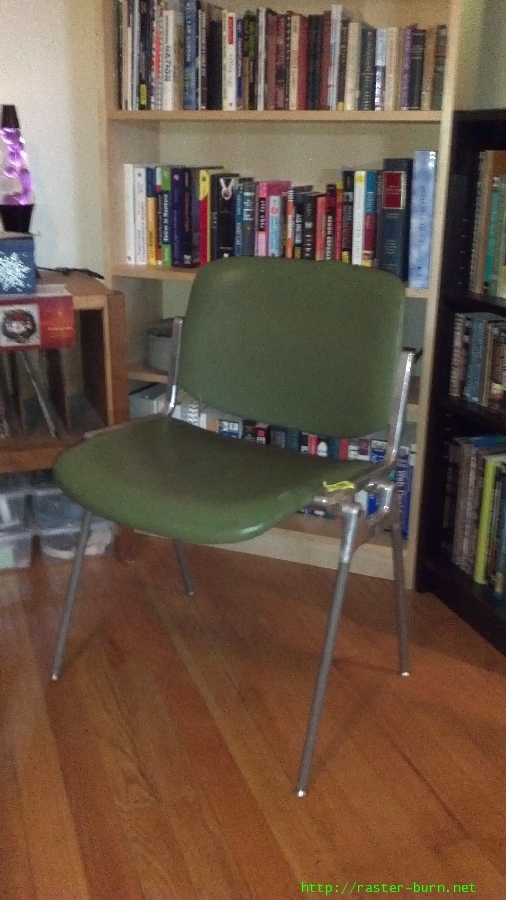 It’s apparently a 1965 design, by the Castelli company. It’s a pretty handsome, and cleverly engineered. Only four  screws are used in the entire thing. The chairs consist of cast aluminum side brackets, with tube steel legs and  under-seat crossbars clad in grey plastic. Small nylon stops set into the bottom of the side brackets keep them  from clanking when stacked up. The seat and back are molded plywood, and can be found upholstered in vinyl, cloth,  or bare with a varnished finish. 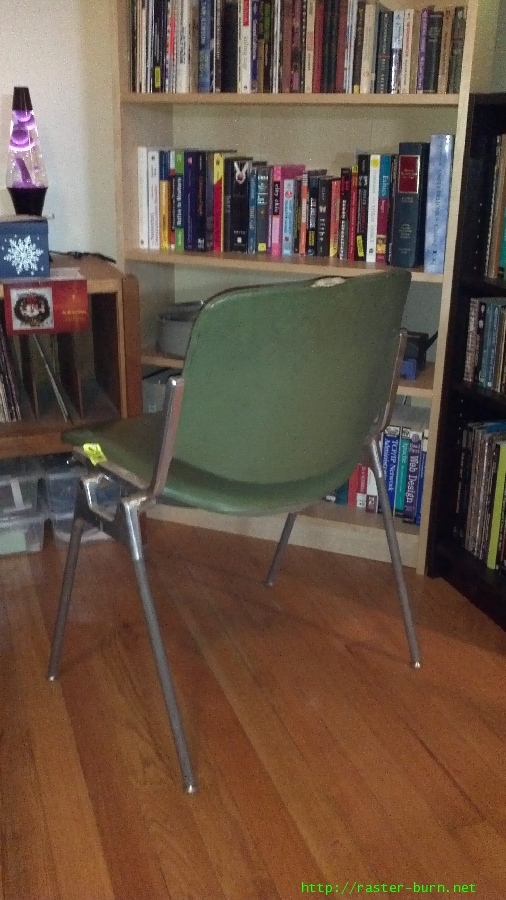 They’re still made today, sold as the Haworth DSC Axis 106, and retail between $570 and $787 depending on finish.  More info from the company here. 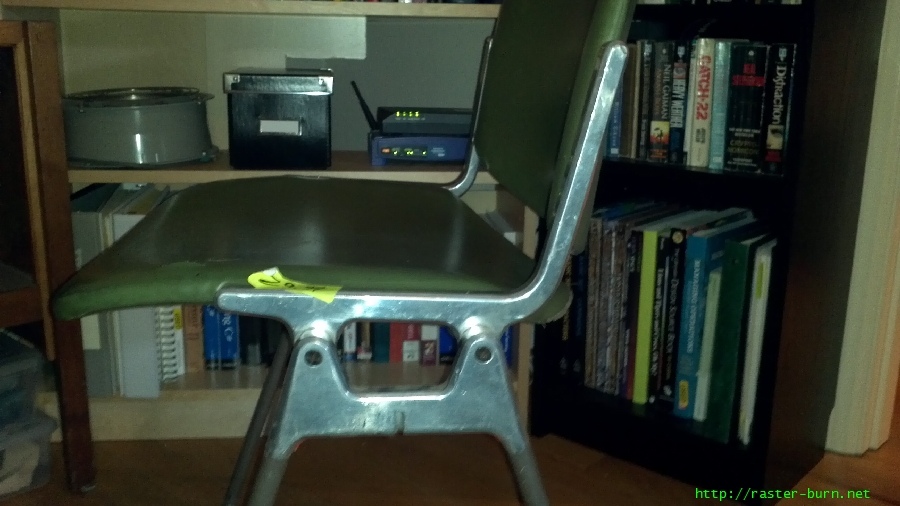 Not sure how you can date one of these chairs accurately. One of the differentiating characteristics seems to be a  number cast above the logo on the inside of the side brackets. My chair’s logo has an 8, and I’ve found examples of  the logo with castings of 22, 73/7, and 69/6. I think it’s safe to say that the latter two are year/month combos,  but I’m not so sure about the single and double digit ones. Maybe month of production since launch? 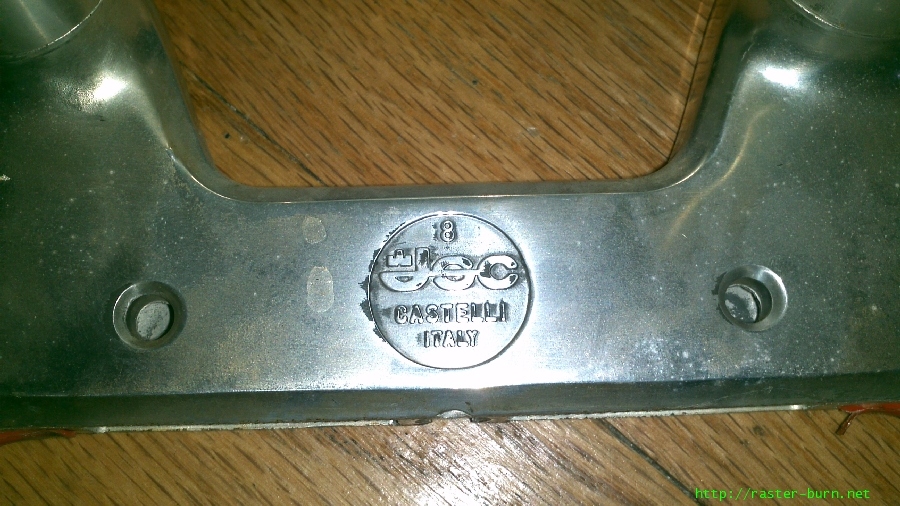 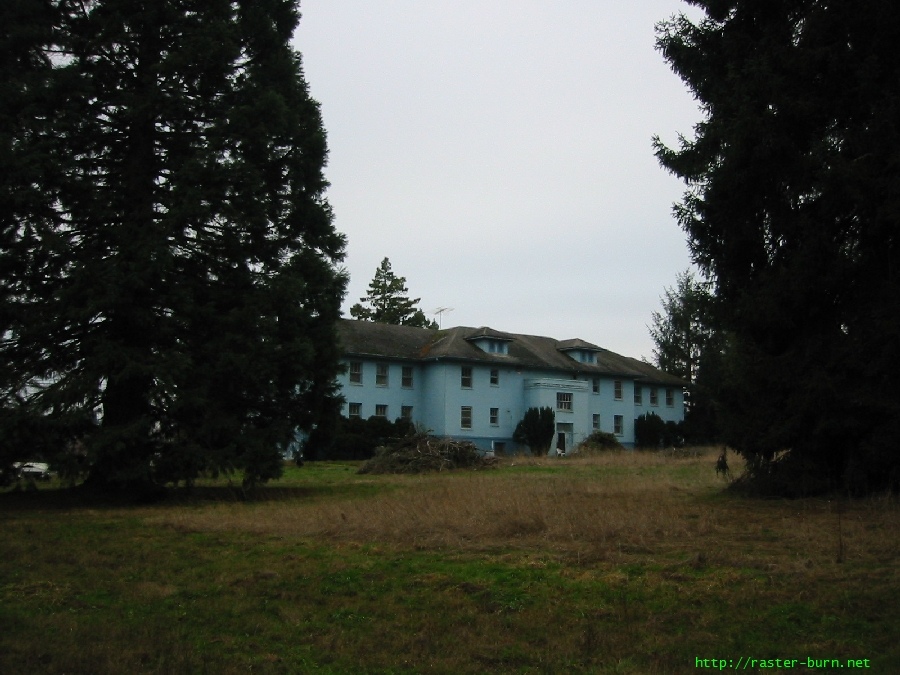 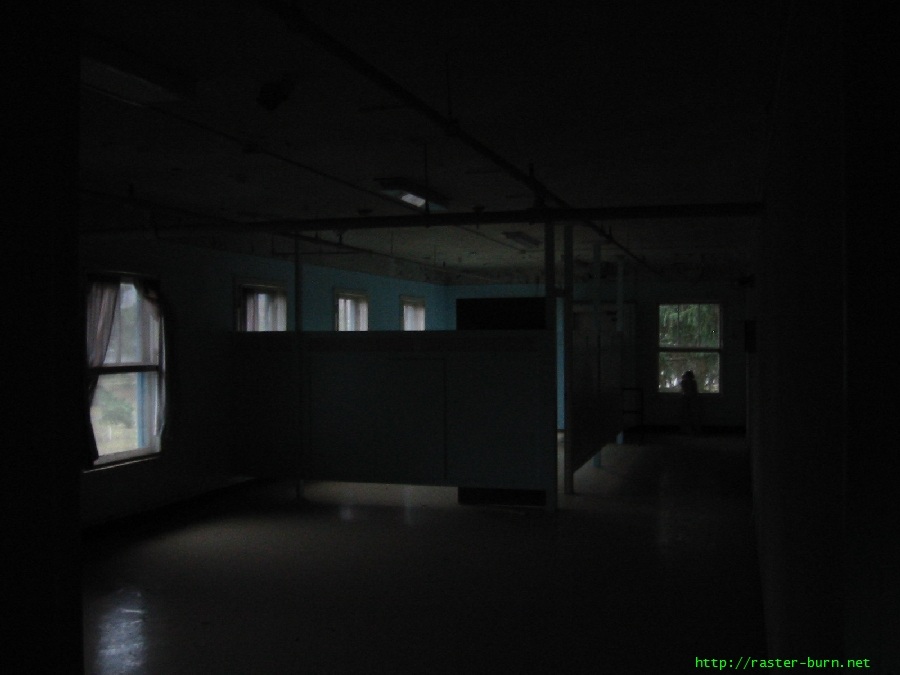 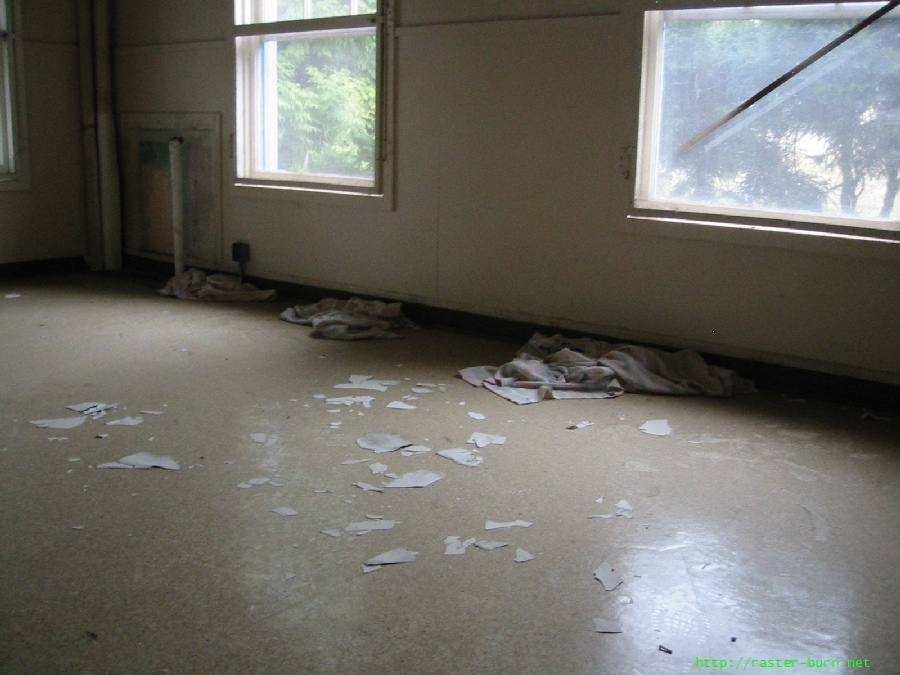 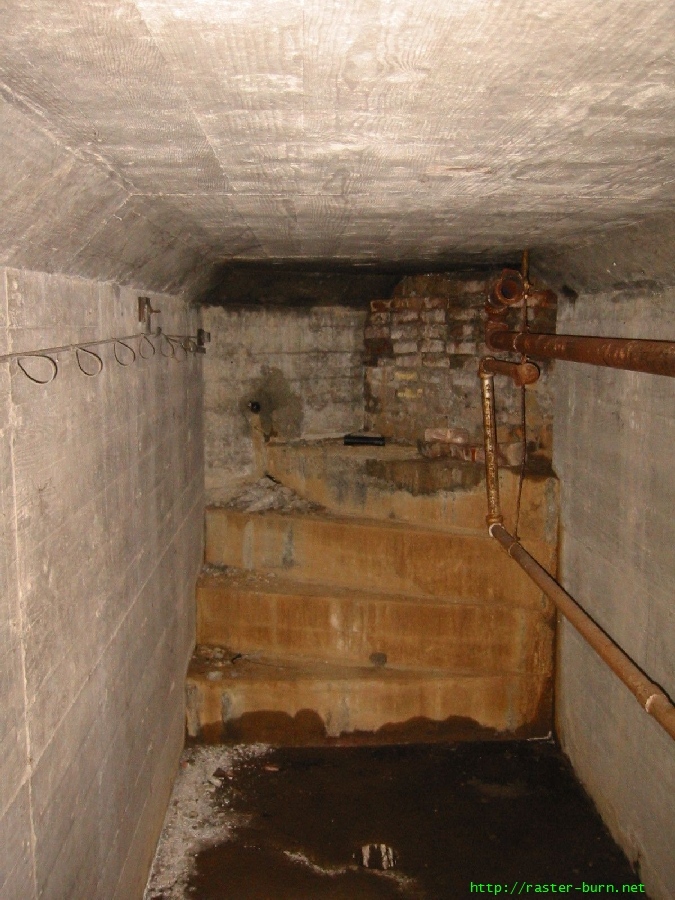