Brought to fruition a deal that’s been on the back burner for a couple months now. The same guy I got the Hydra and Golden Axe conversions from a while back had a Simpsons that he offered me in trade for some work on a few pinball machines. We shook on it and I ordered the parts, which arrived and then spent weeks on my workbench. The games were out in Salem and life did its thing and cut off any opportunity to take a trip down there…

Eventually things eased up, and I made arrangements for the 7th. This date neatly coincided with Portland’s annual Snowpocalypse, so I pushed the date forward yet another week. Booked an E-350 from Zipcar and finally made the trip for real this afternoon. 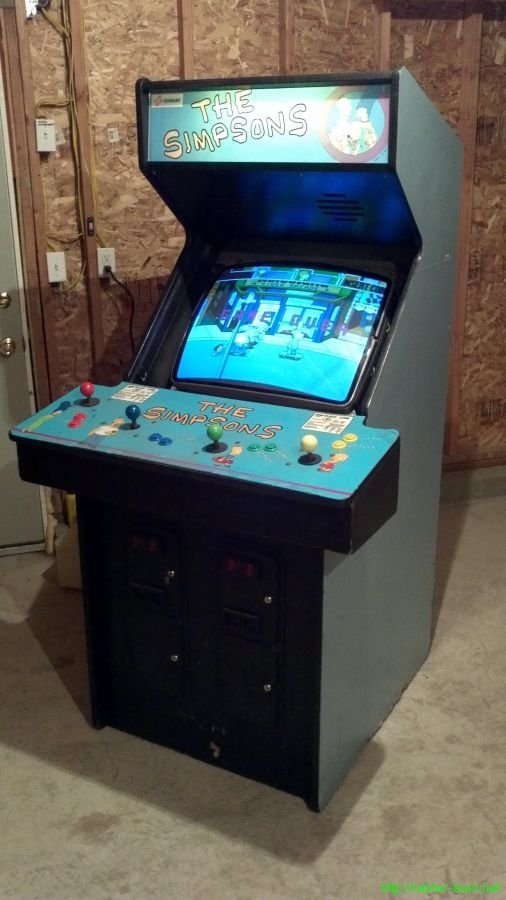 After several hours spent troubleshooting and doing some repairs to a Lethal Weapon 3 and rebuilding the flippers of a Tee’d Off, I made off into the foggy night with my prize. Bezel and monitor glass aren’t pictured but I got those too.

These four player Konami cabinets are fucking huge, and Heavy. I made things easier for myself by pulling the monitor for the move but it was still a chore.

While futzing around with that I found some identifying labels… 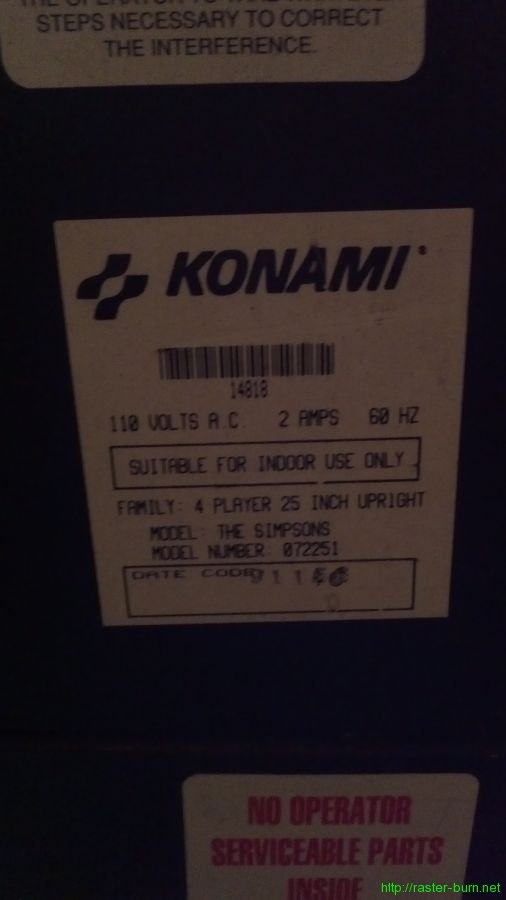 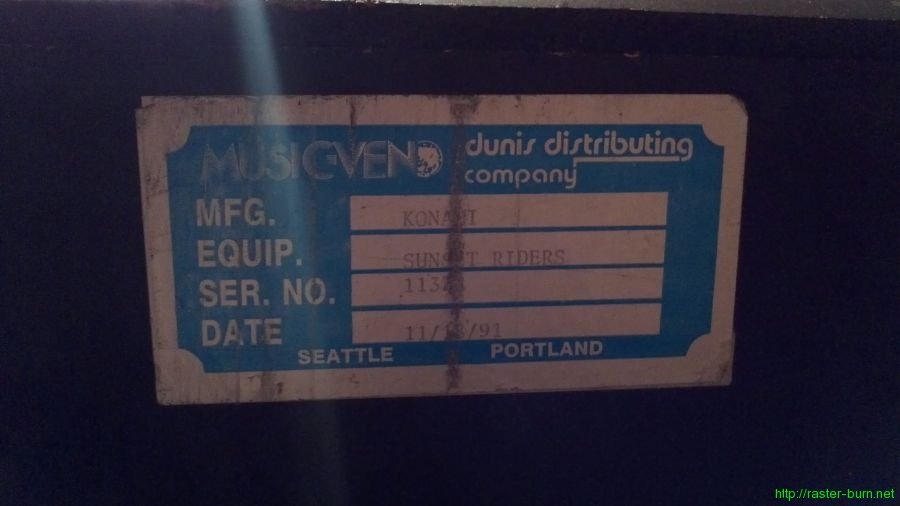 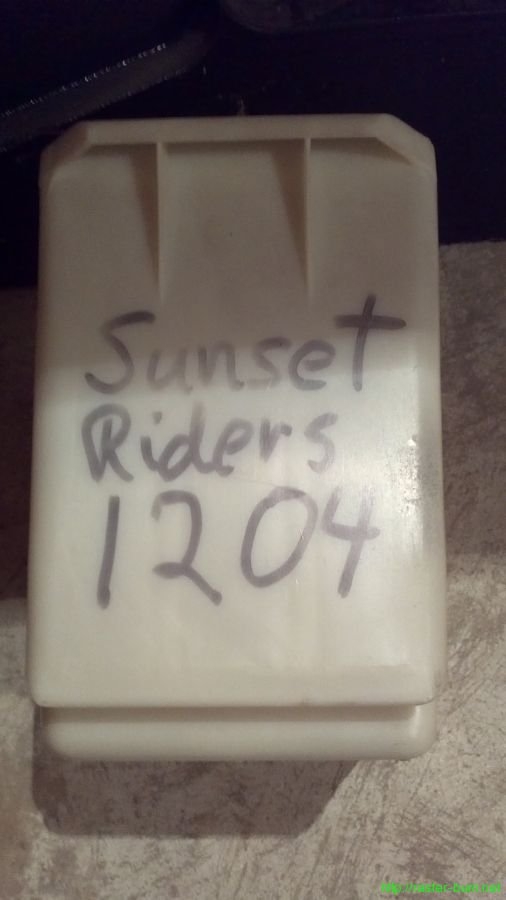 I’m not sure what this was originally… Based on the color coming through the painted sides from some shredded old side art I’m thinking originally Sunset Riders, but the official Konami sticker says Simpsons. Either way, doesn’t make too much of a difference. They both use the same cabinet, sharing the platform with a sea of beat ’em ups from the era.

Cabinet is very clean inside and the wiring all looks original. Will be nice not to have to clean up a half dozen conversions worth of hackery for once. Definitely gotta recover the control panel, or swap on a cleaner one. It’ll also neat a paint job at the very least for the sides, and maybe new art if I can avoid cringing whenever I look at the price for reproduction printings. All in all still a fine deal though, the game board alone would have been worth the time I spent. 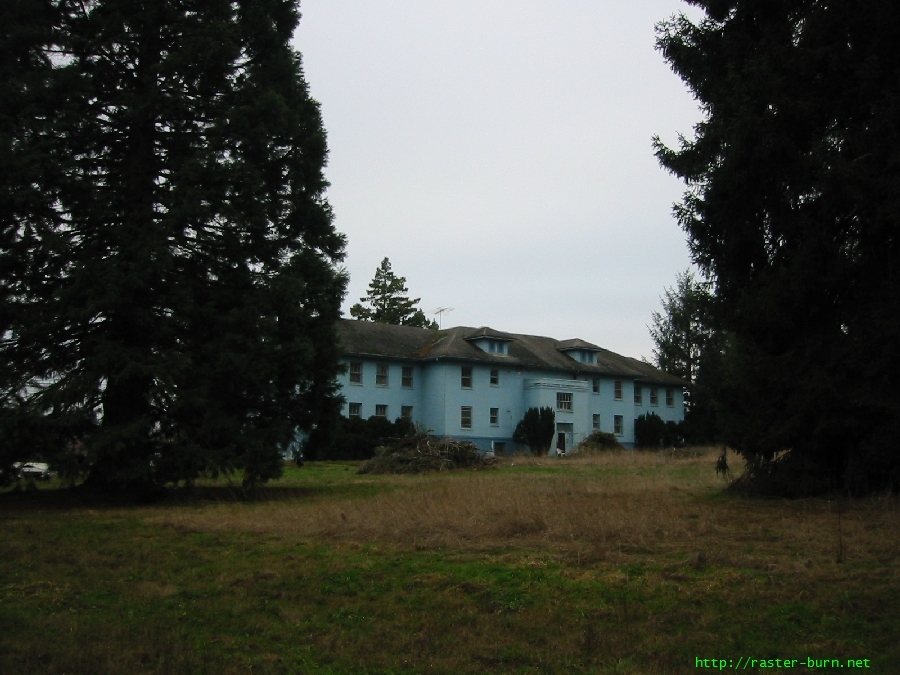 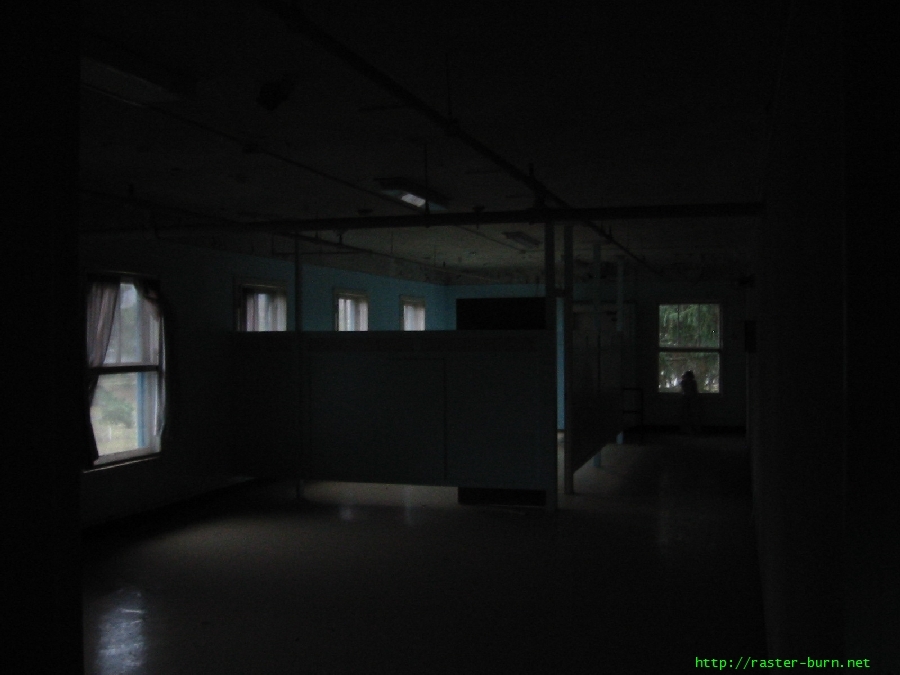 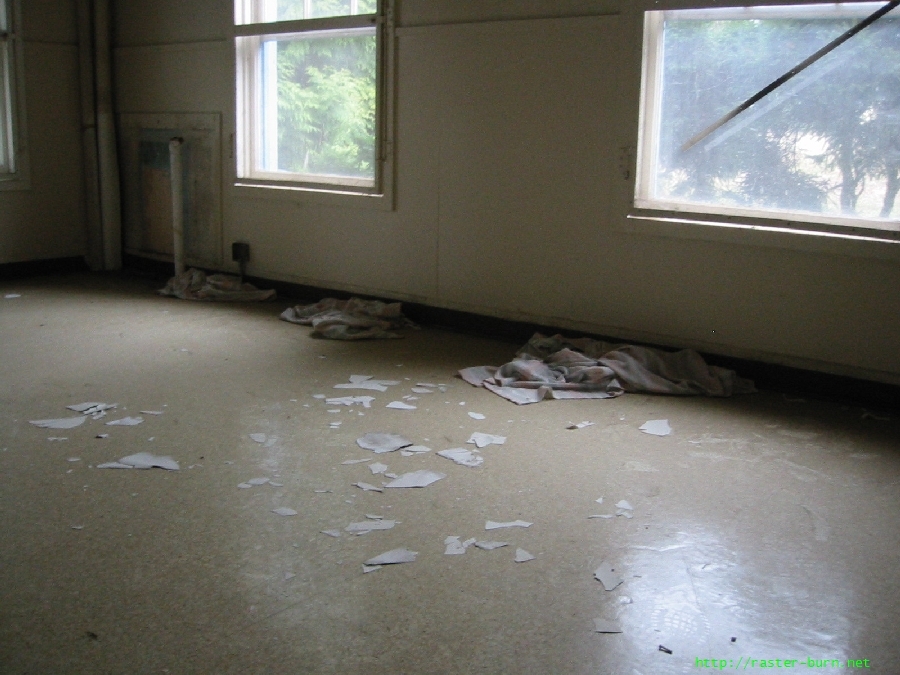 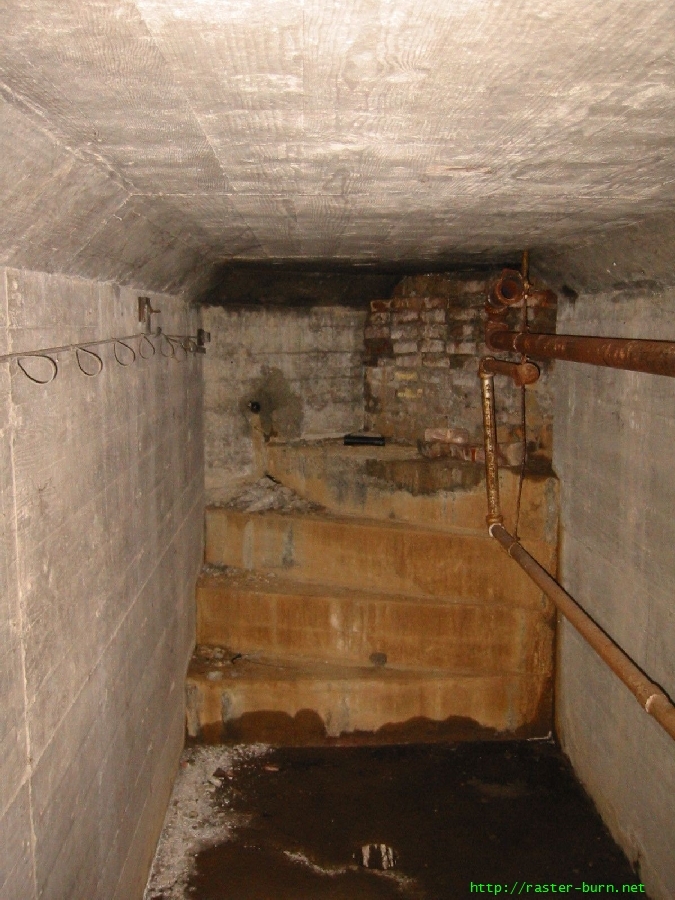