The businesses in this building at SW 11th and Jefferson began to dwindle and vanish right around the time I moved to Portland. The cheap apartments above the storefronts emptied out as well, being replaced by units in the Jeffrey a few blocks away.

Formerly home to the divey River City Saloon, a salon, a mail center, and a copy shop, one of the corner storefronts also served as an art and civic space called Field Work during the years between the closing of the businesses and the end of the story for the building. 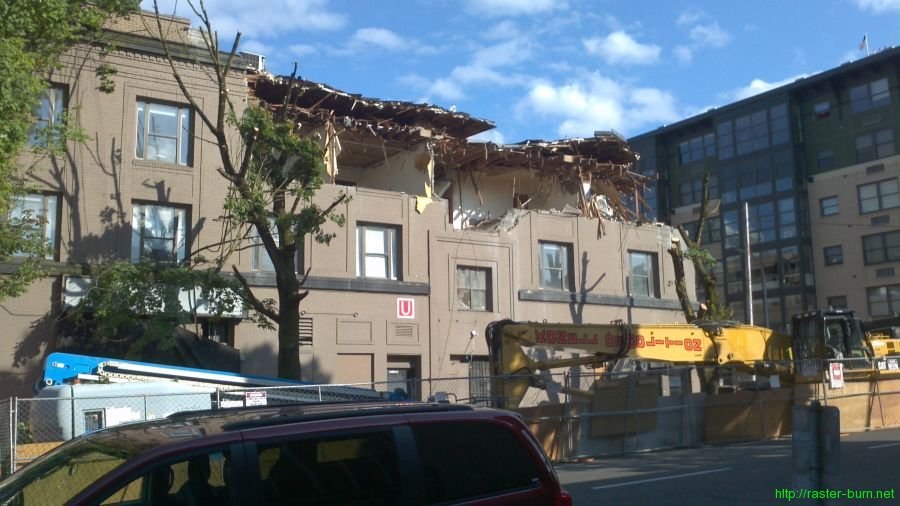 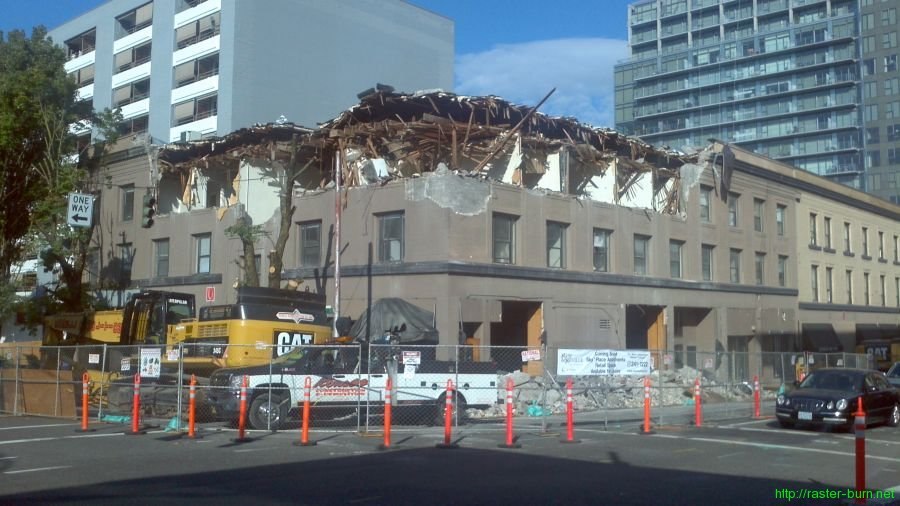 I noticed a big bite had been taken out of the corner of the block in late August, exposing the interiors of some of the old apartments. 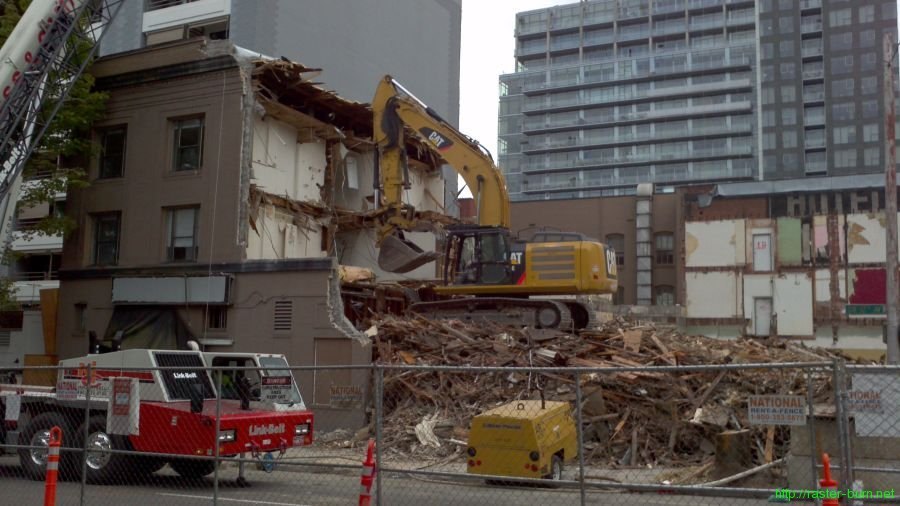 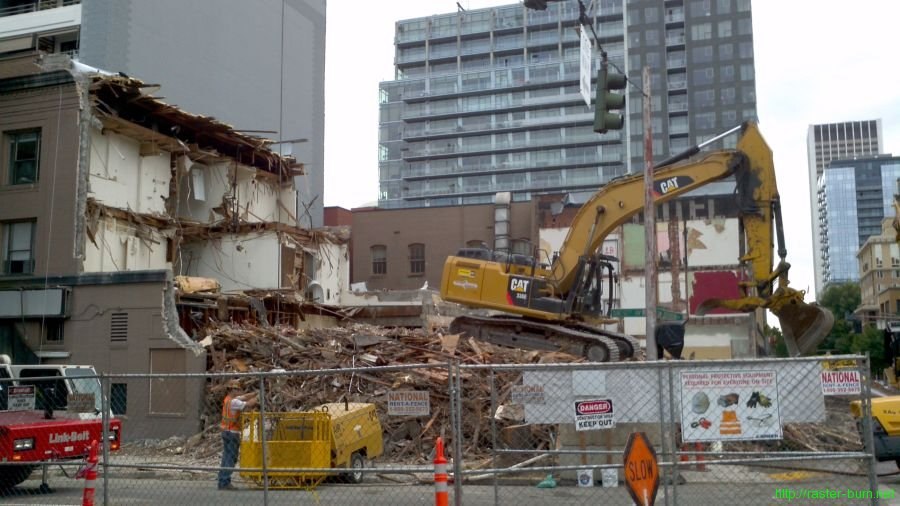 The rest has been coming down throughout September. Eventually the lot will be cleared and a new 15-story student housing development will be erected. Unfortunately, it follows the trend in private student housing of being heinously overpriced at a thousand a month for a shared room, and three hundred more if you’d like a private studio. 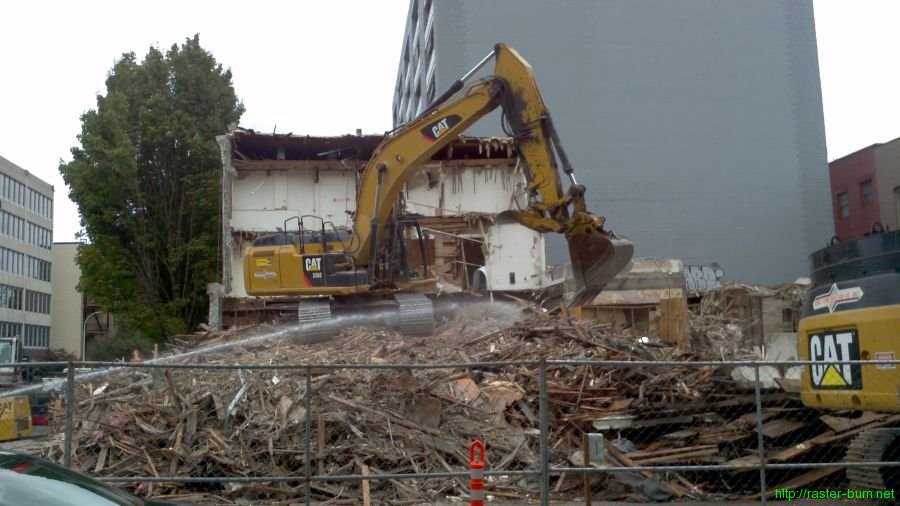 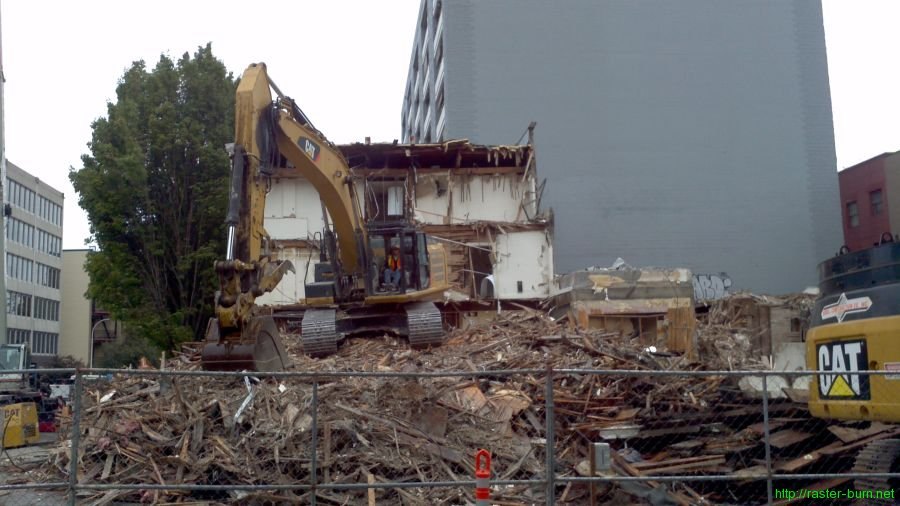 Whether or not the new development will be particularly useful to anyone other than transfer students with wealthy parents, it’s good to see the block redeveloped. If nothing else the luxury accommodations should soak up the moneyed kids and leave more of the older and/or PSU owned cheaper housing stock available for others; and the new construction will revitalize several block faces that have been empty and moribund for the better part of a decade. 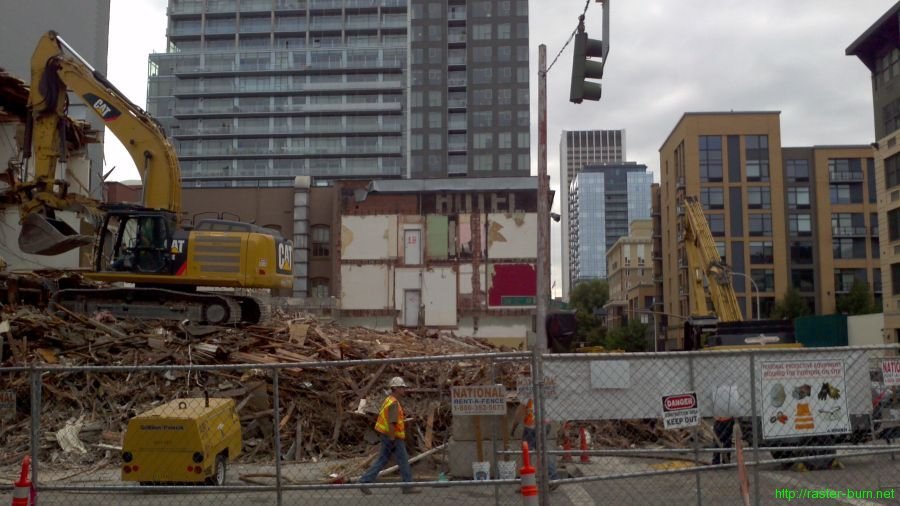 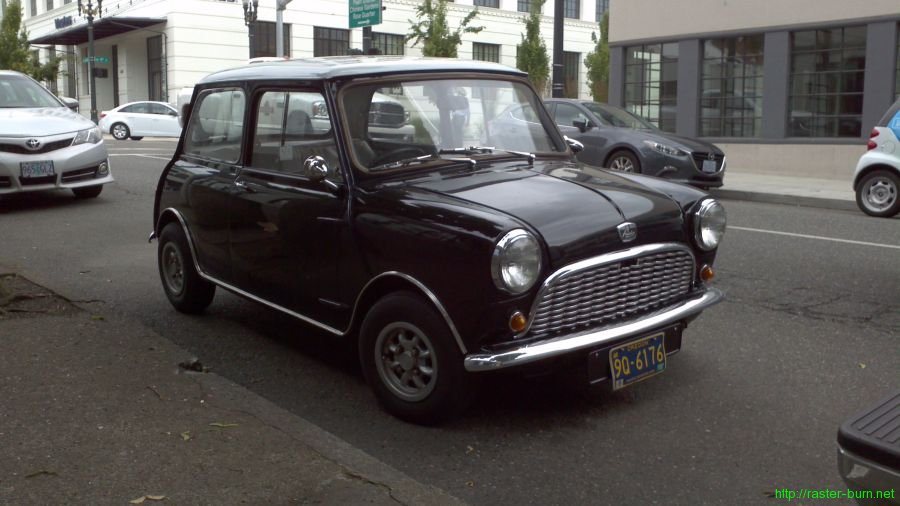 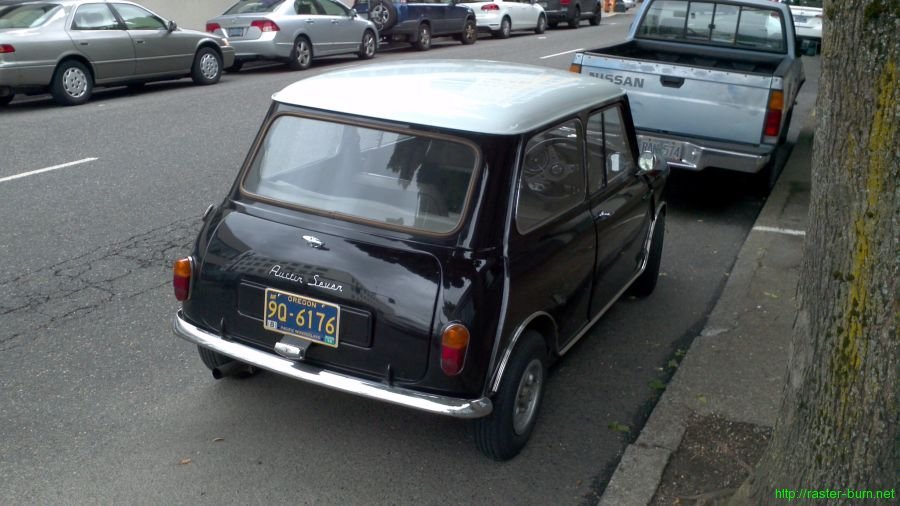 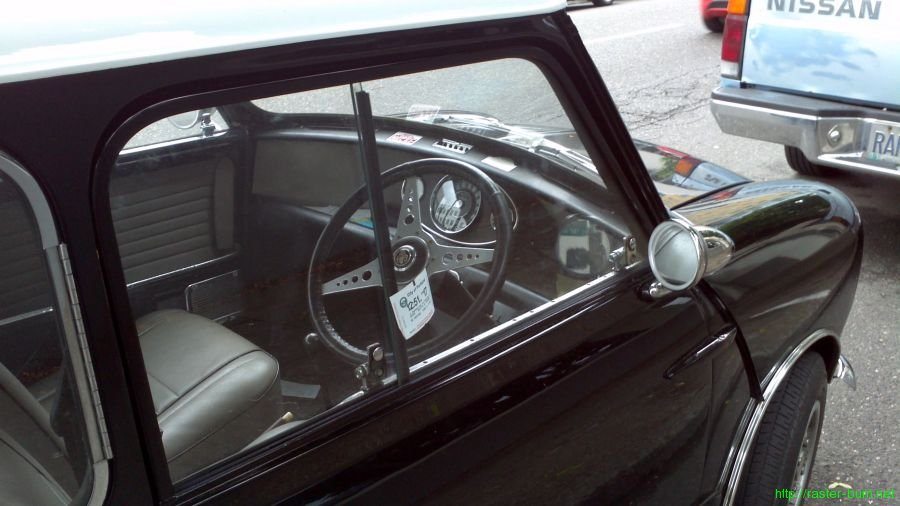 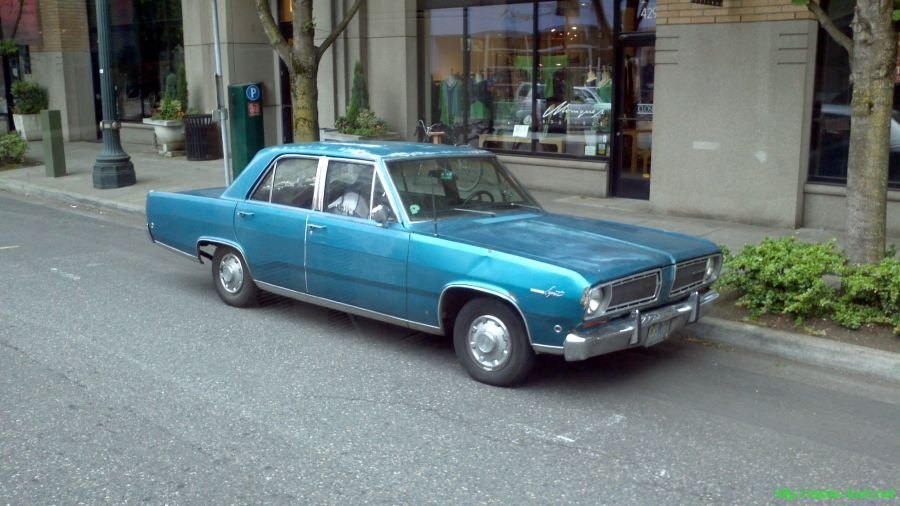 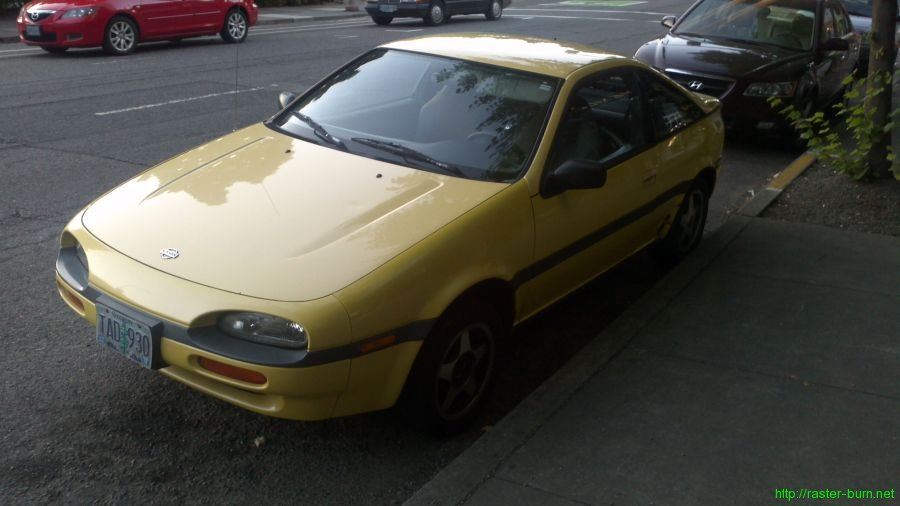 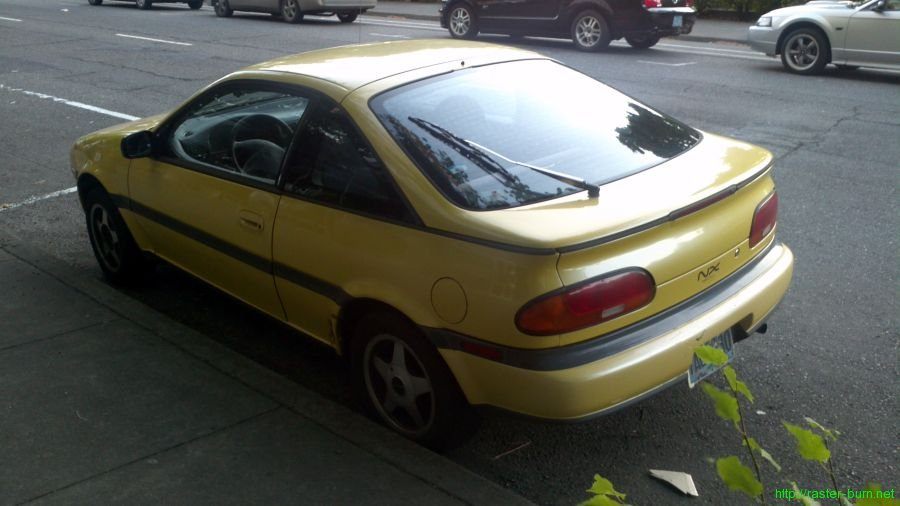 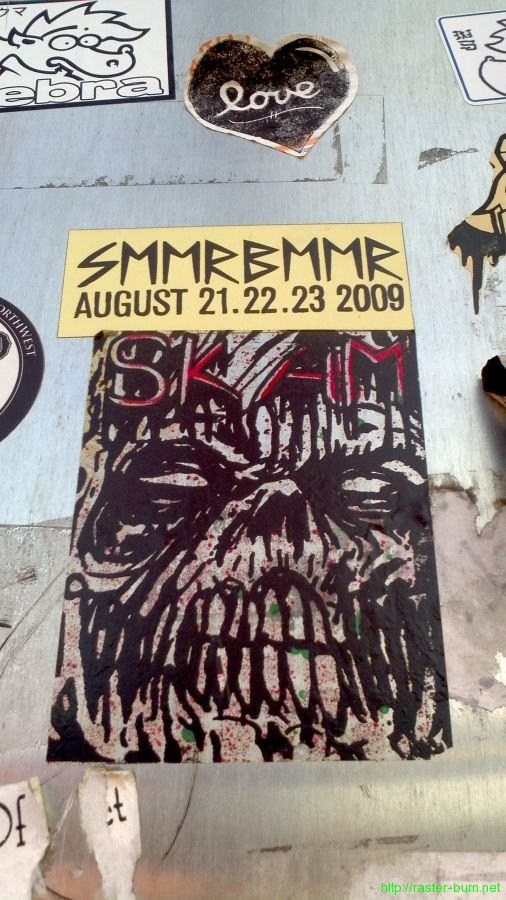 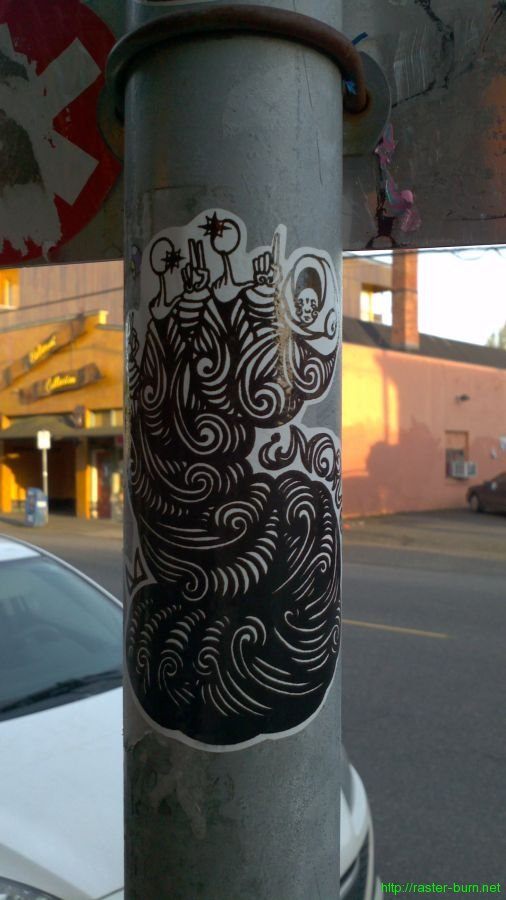 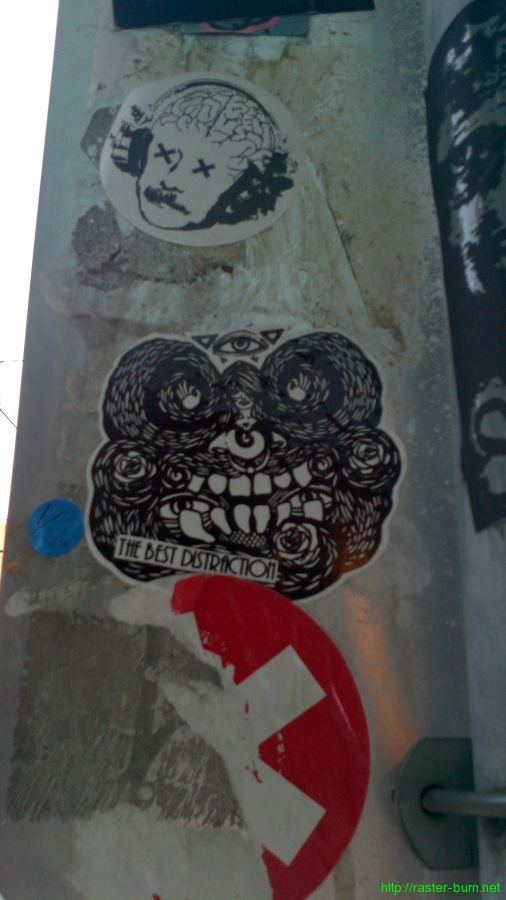 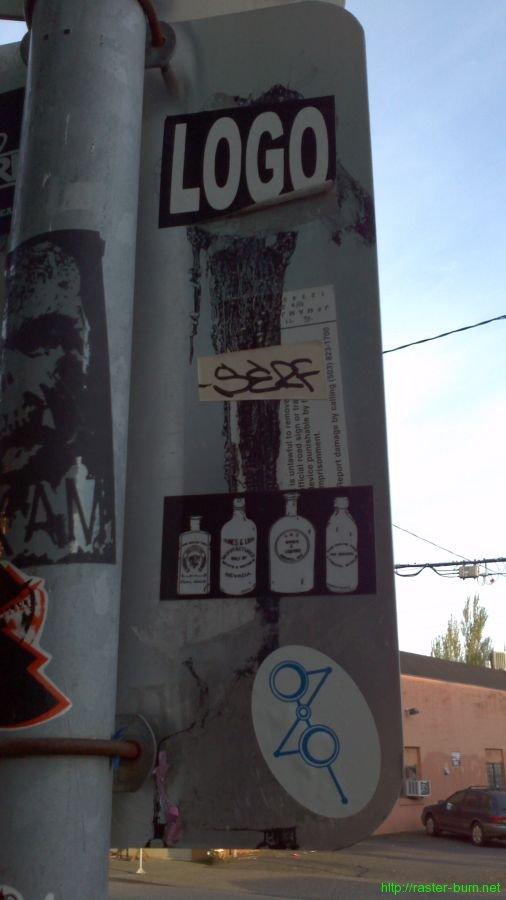 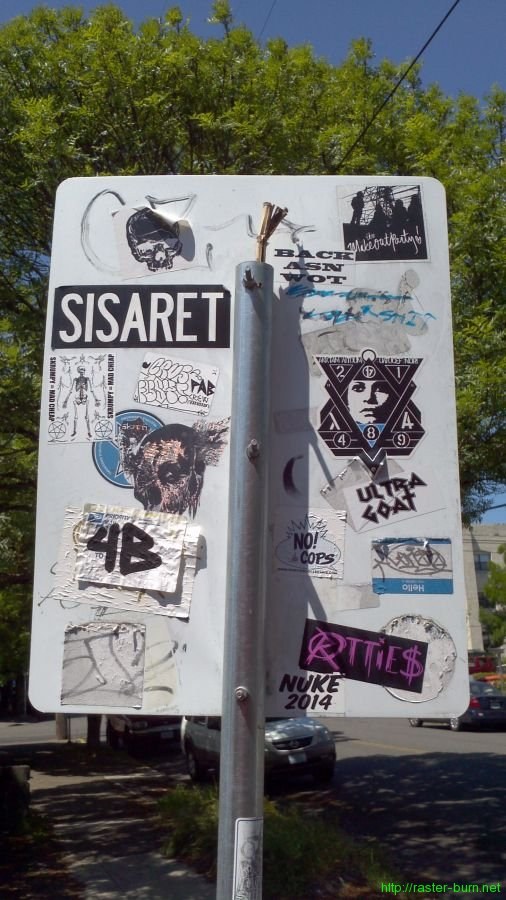 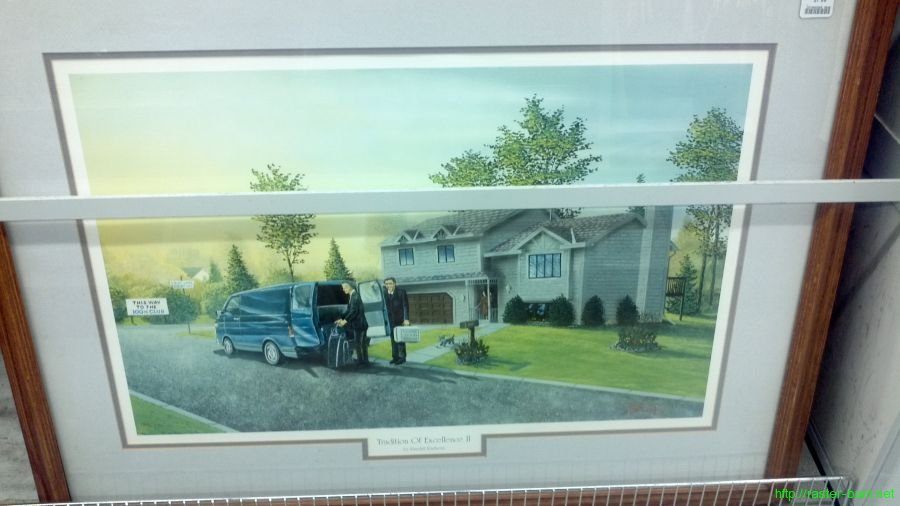 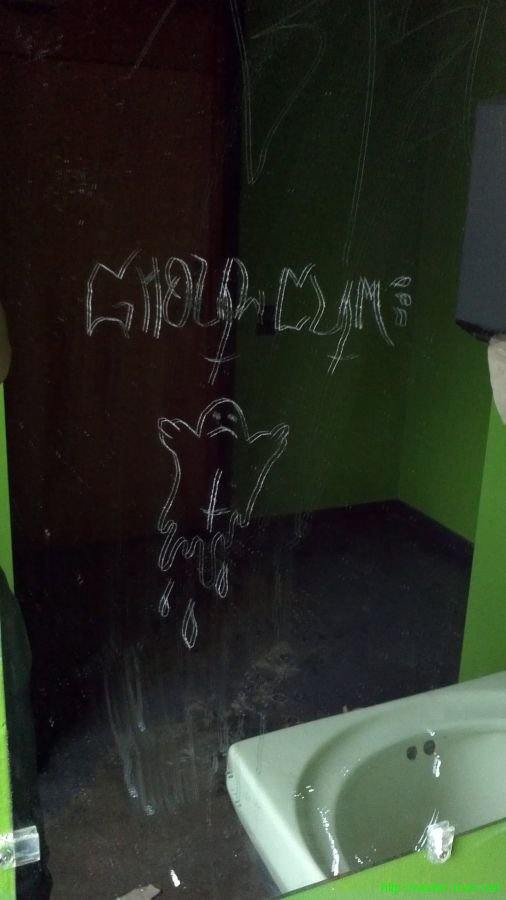 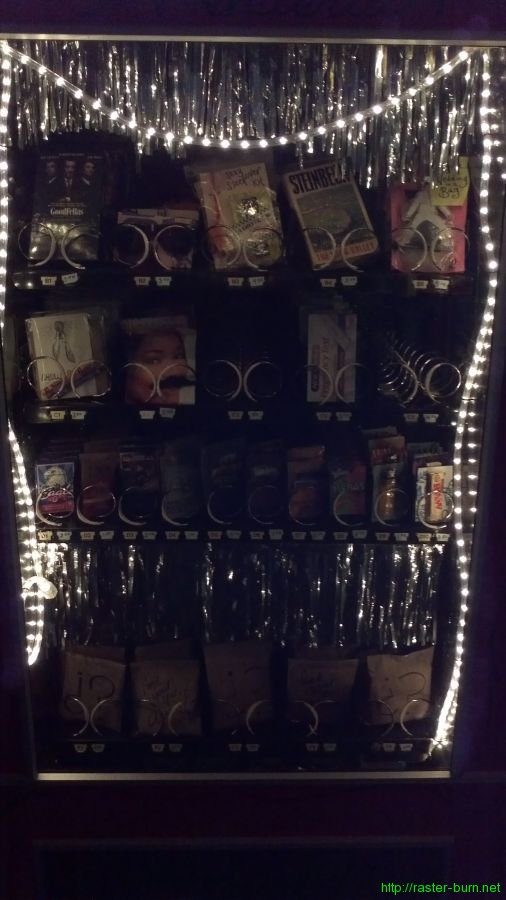 This art vending machine showed up in the back of the Paymaster Lounge. 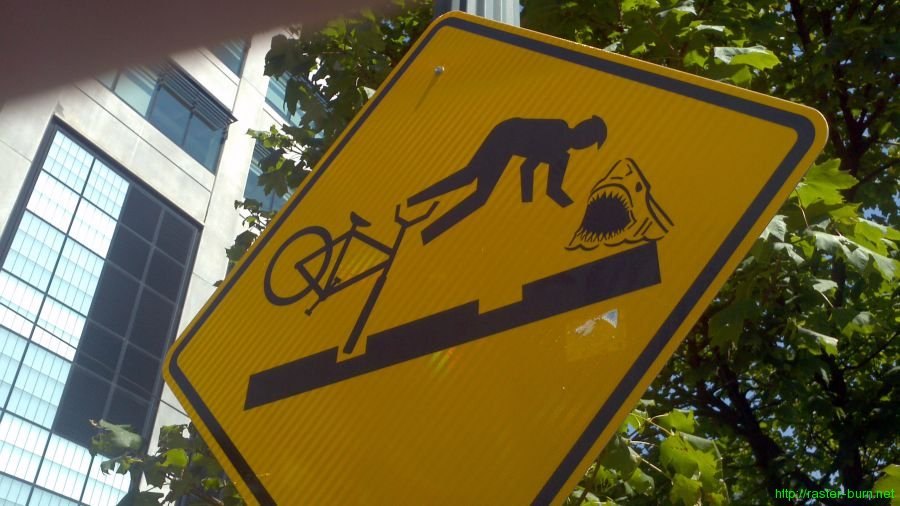 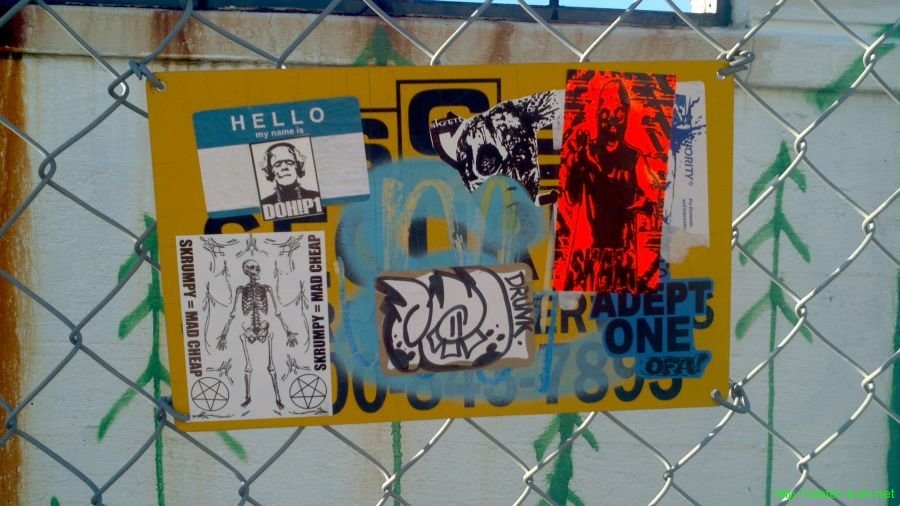 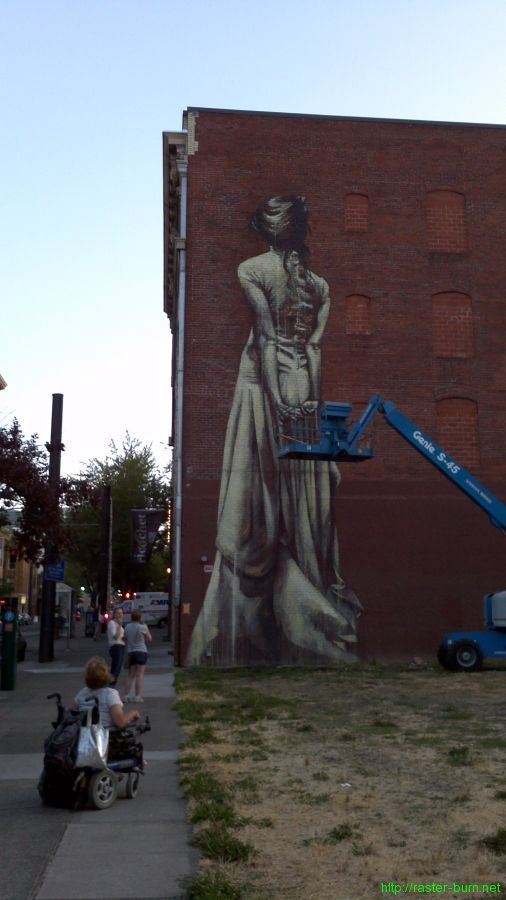 This one is a series of large pieces that popped up all over town as part of some city sanctioned effort.