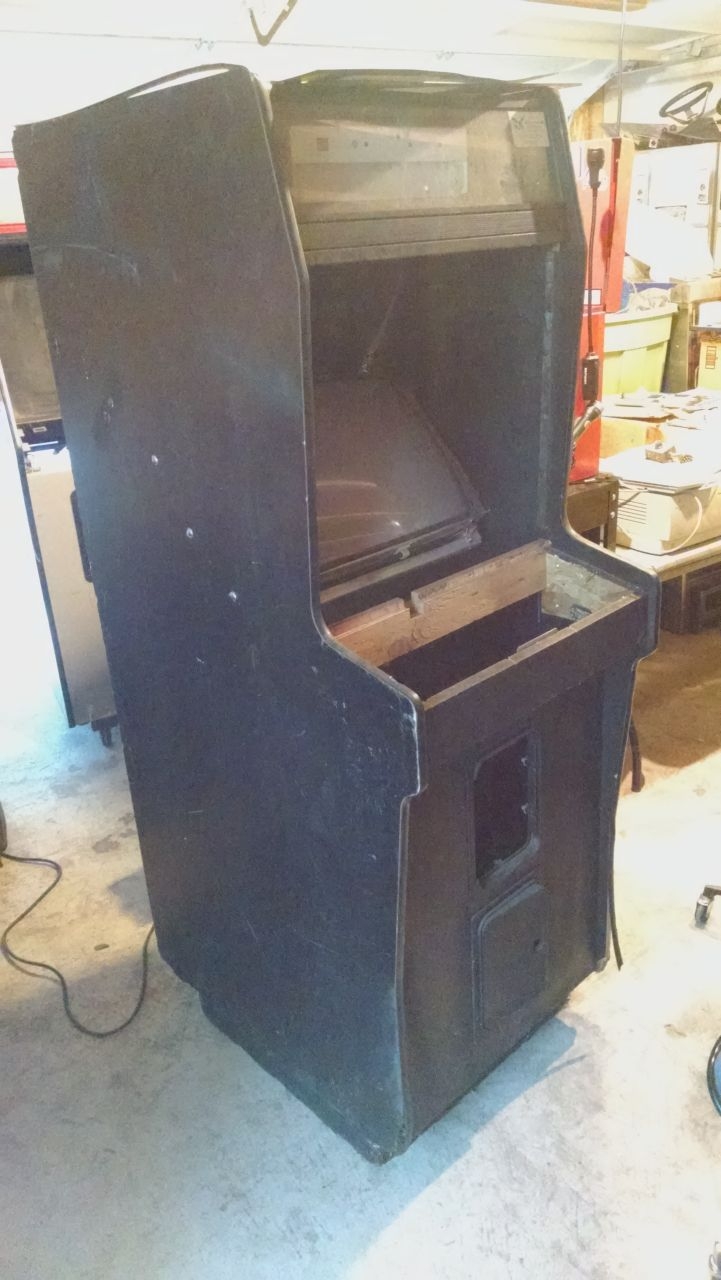 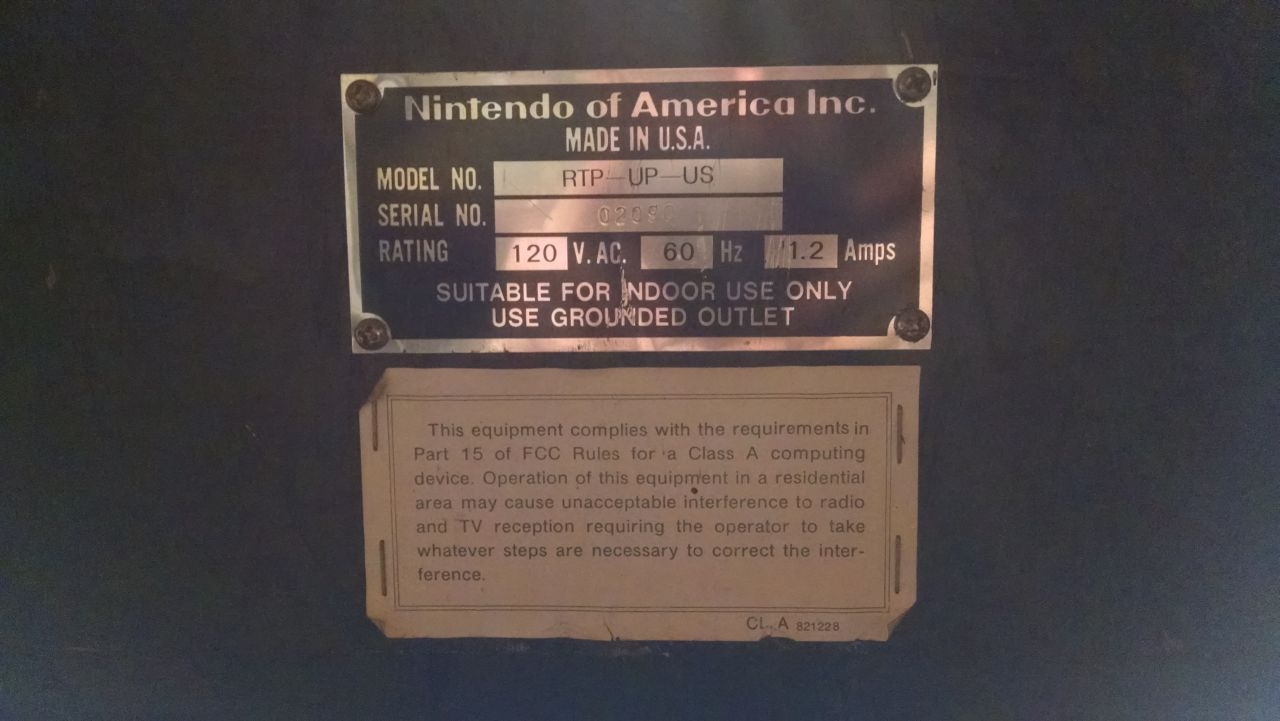 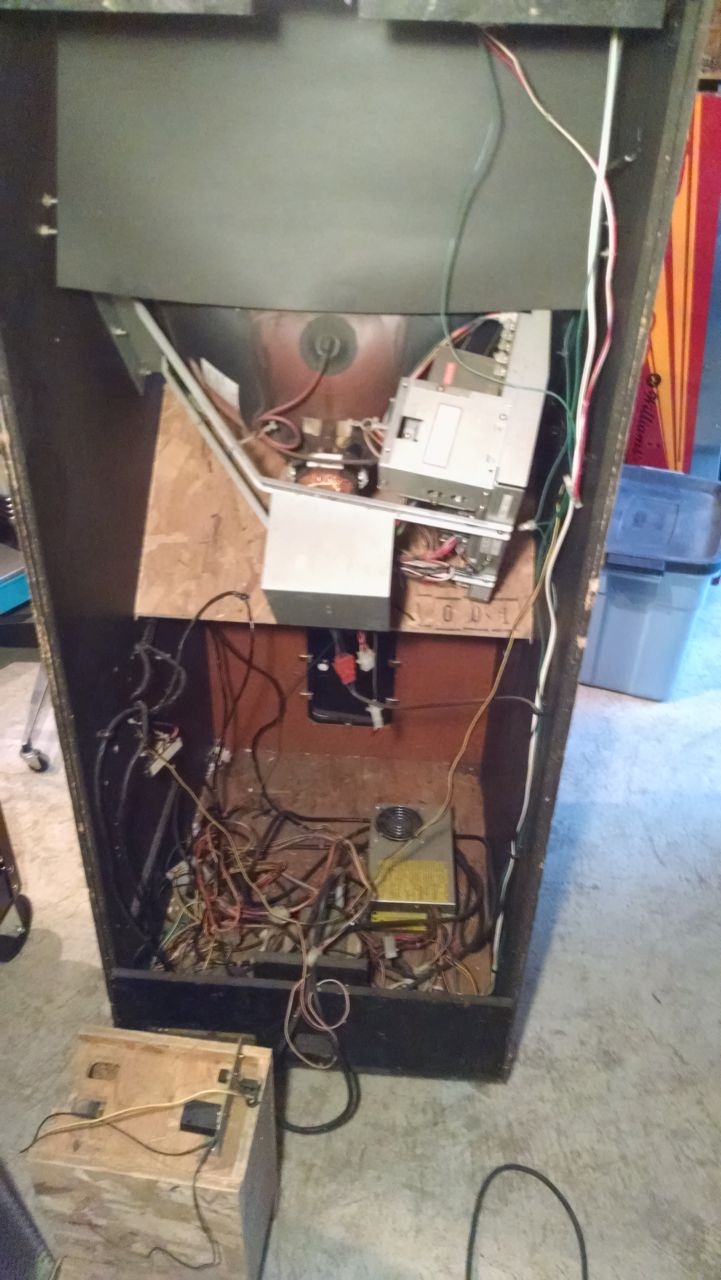 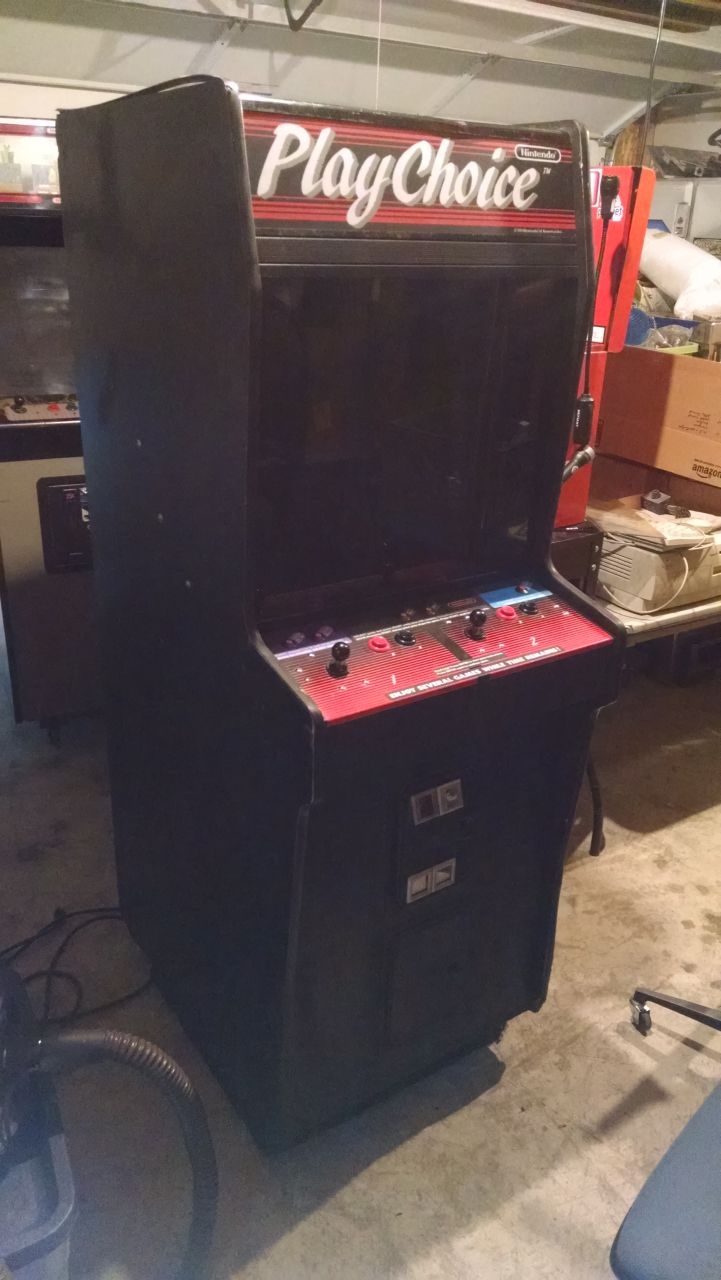 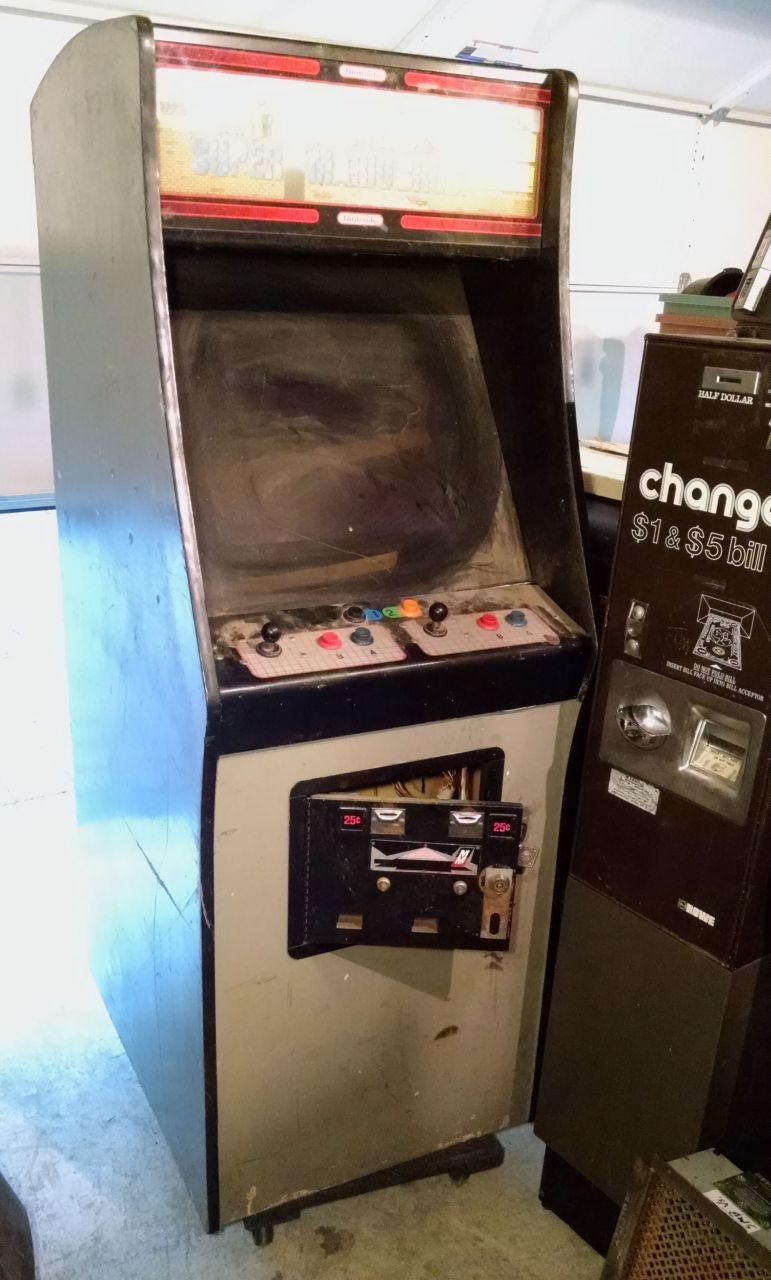 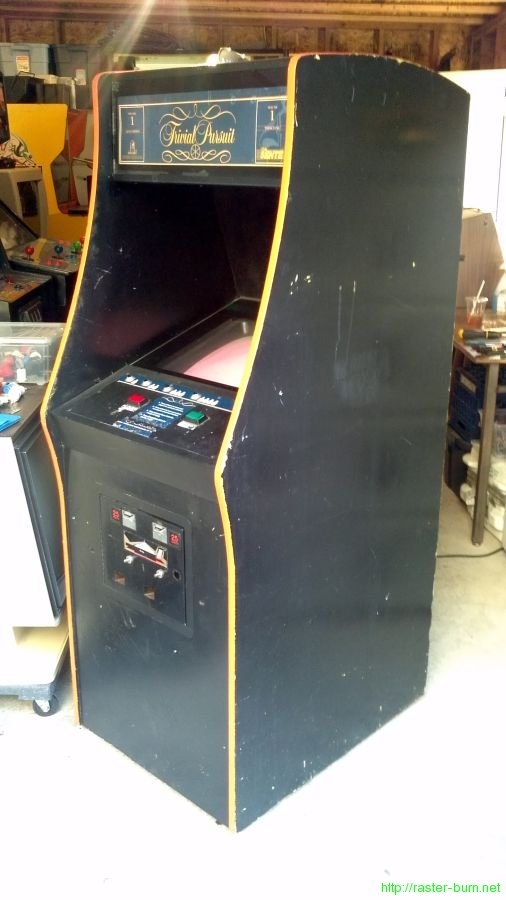 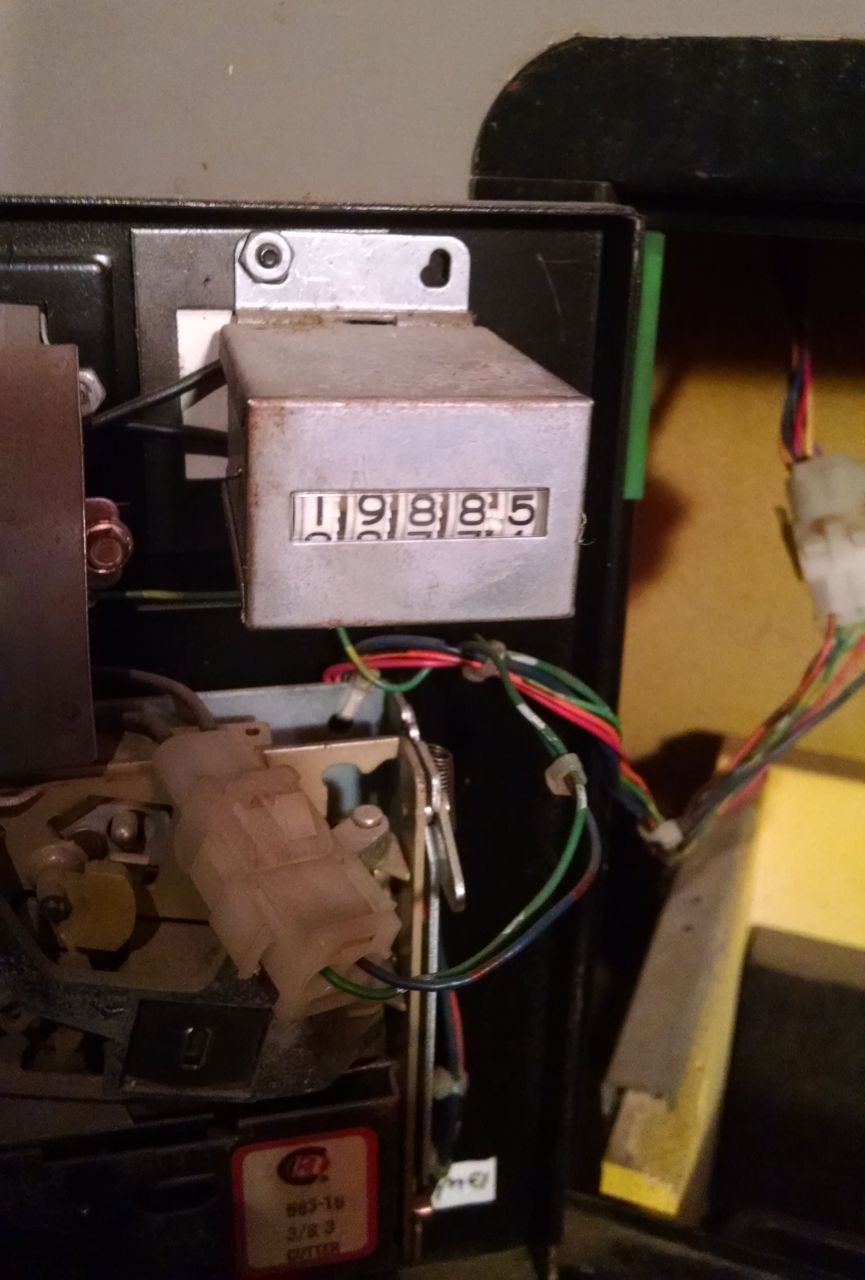 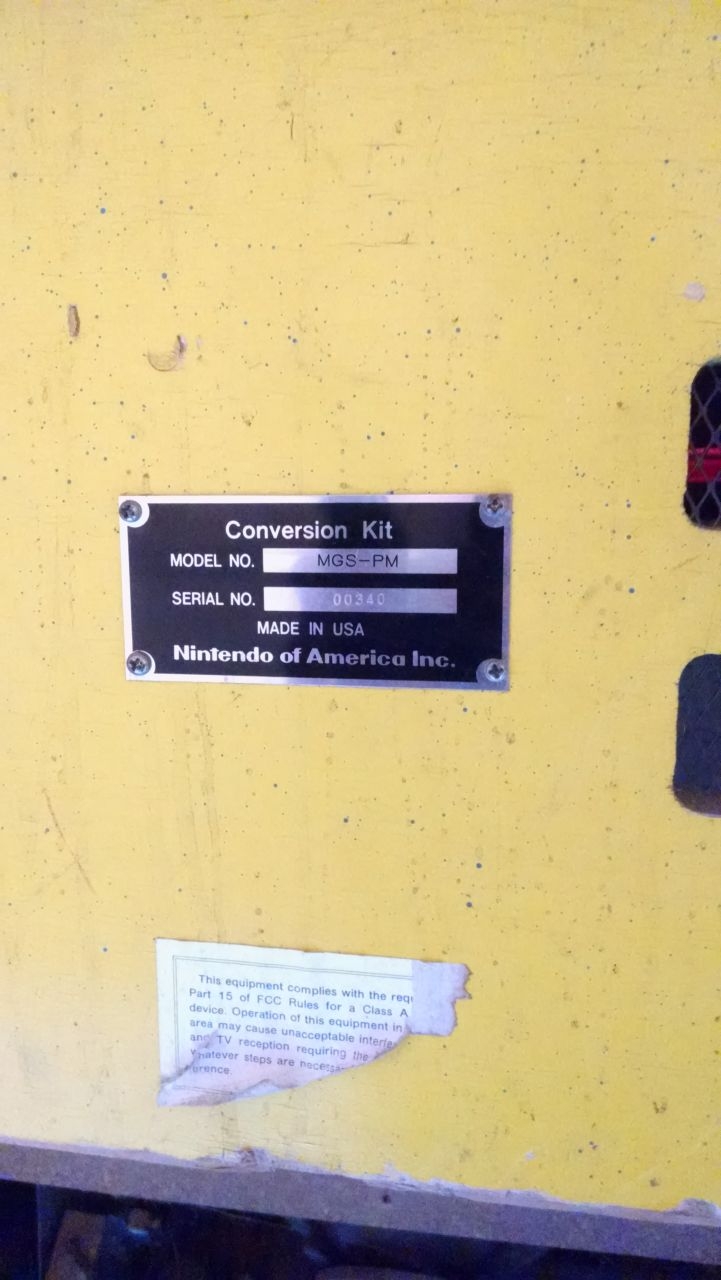 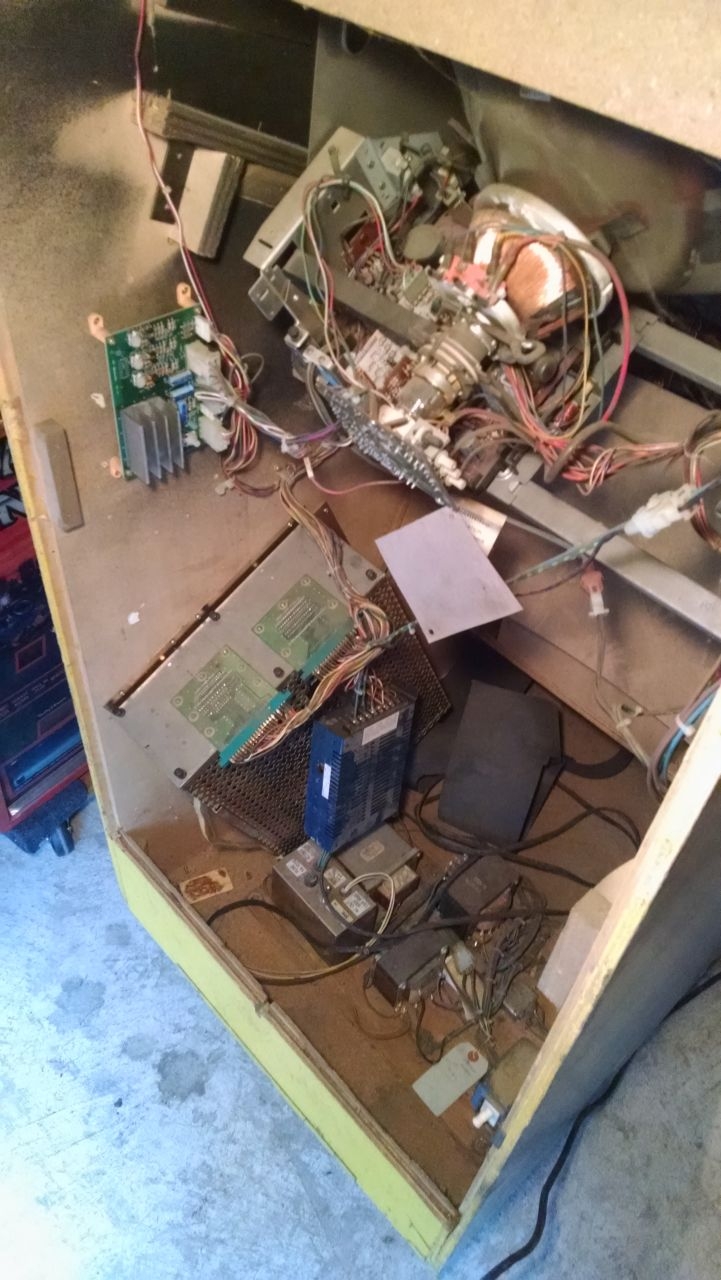 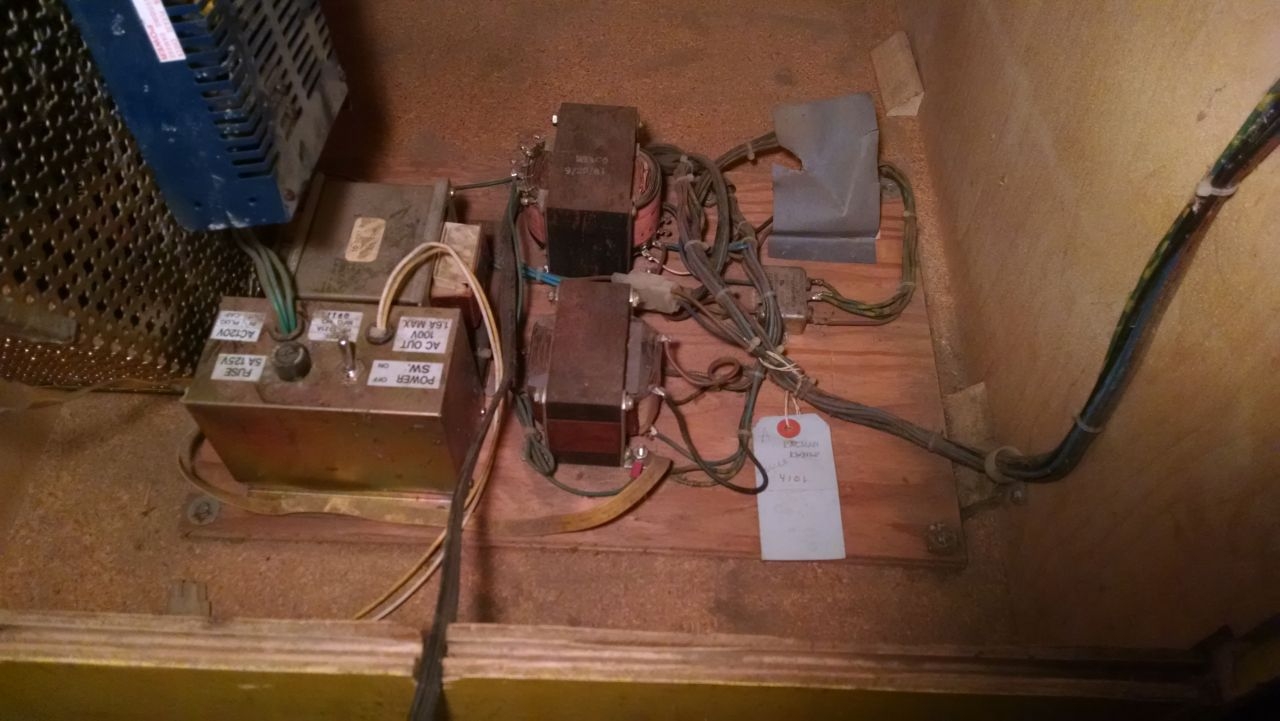 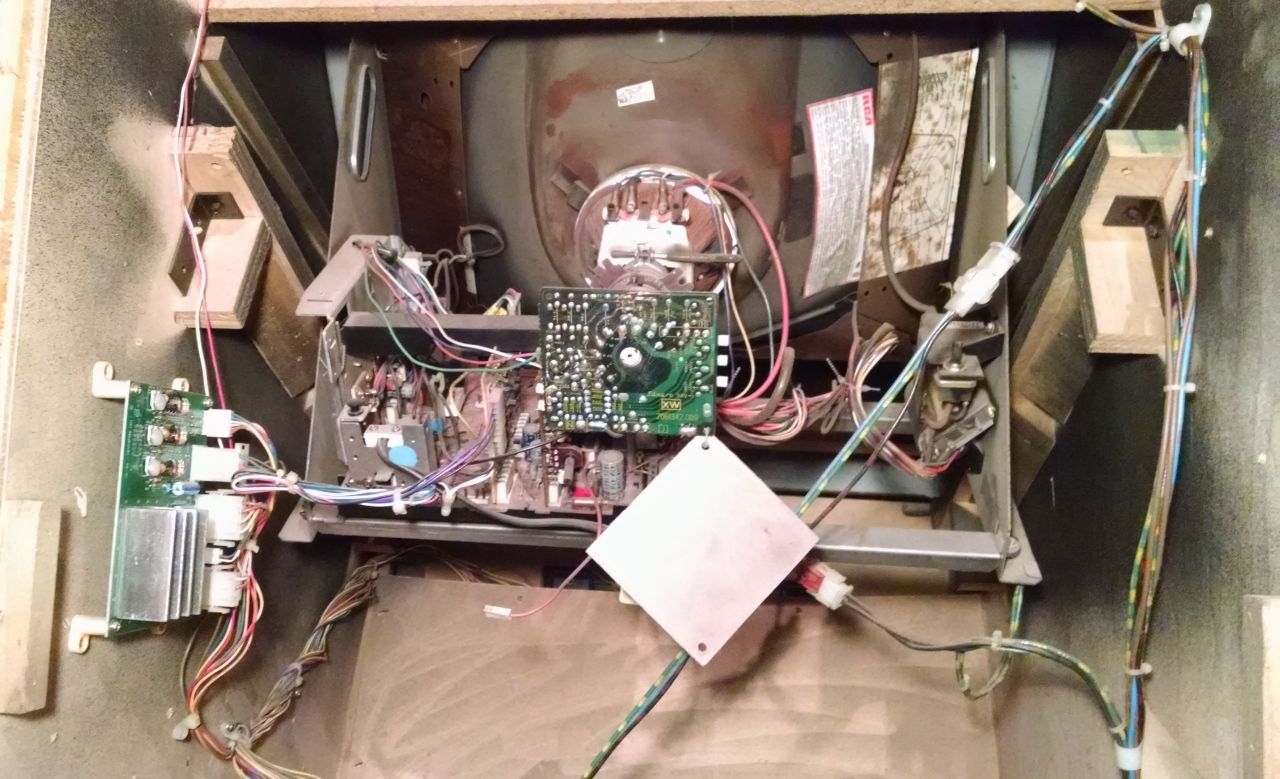 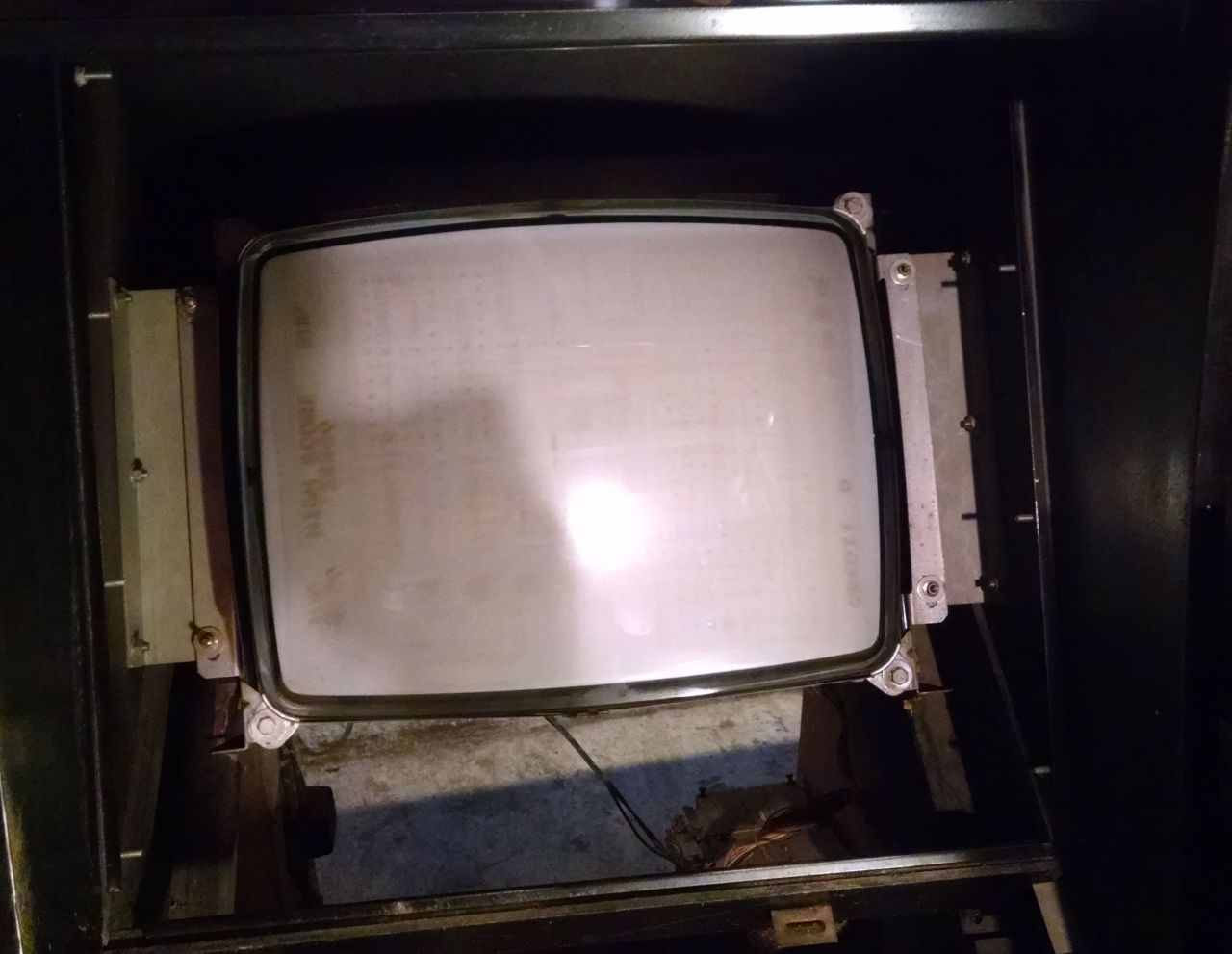 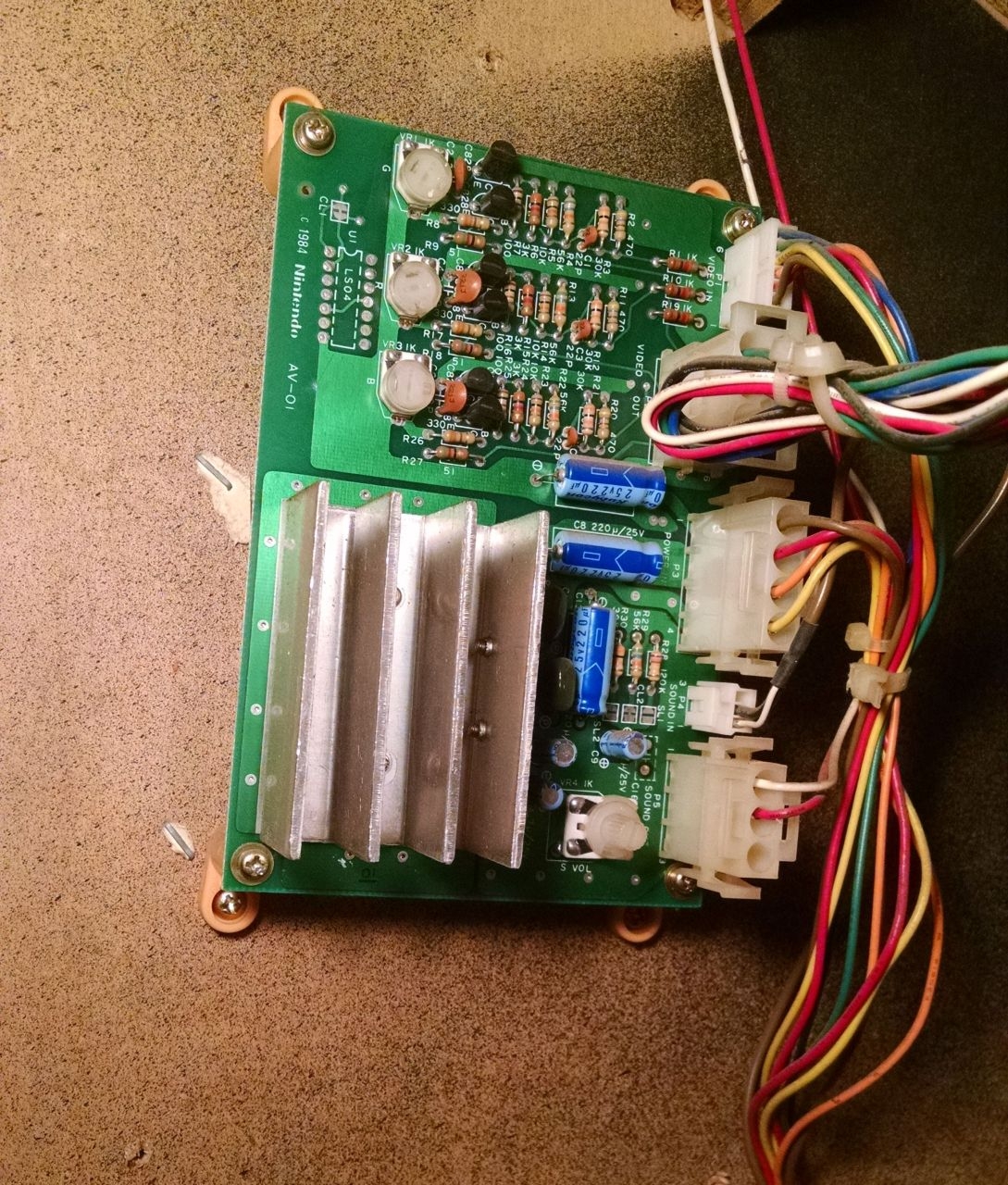 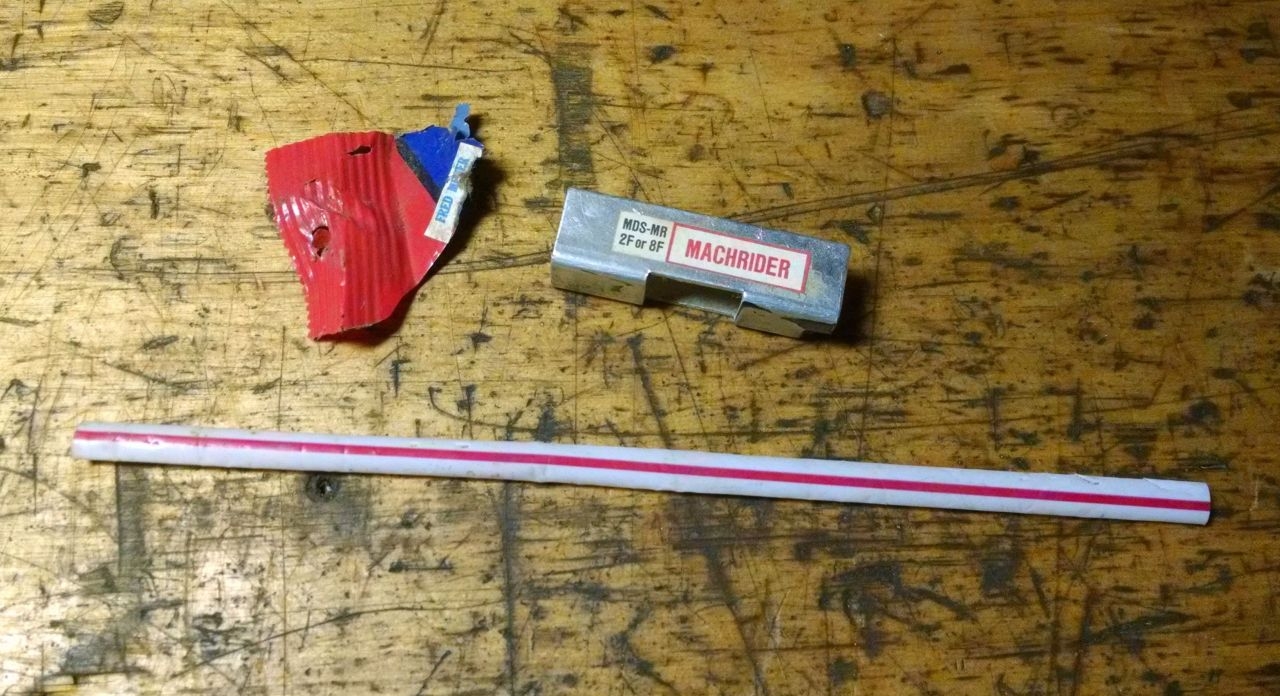 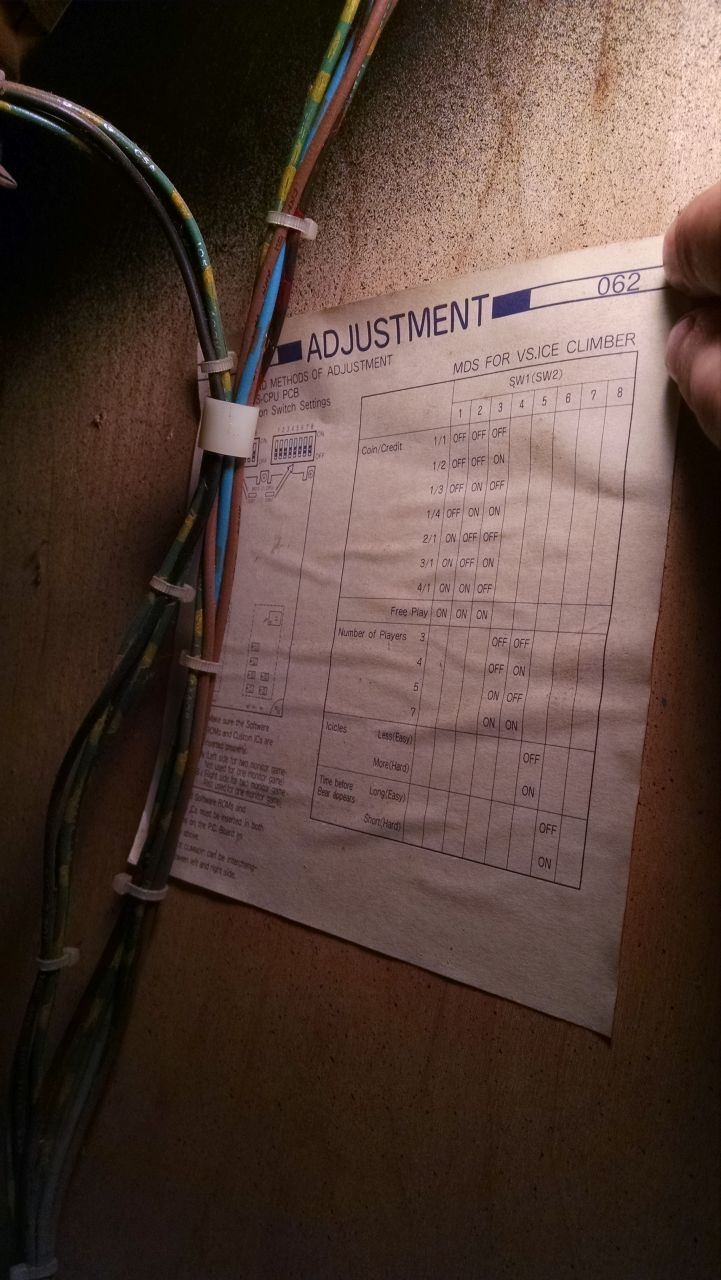 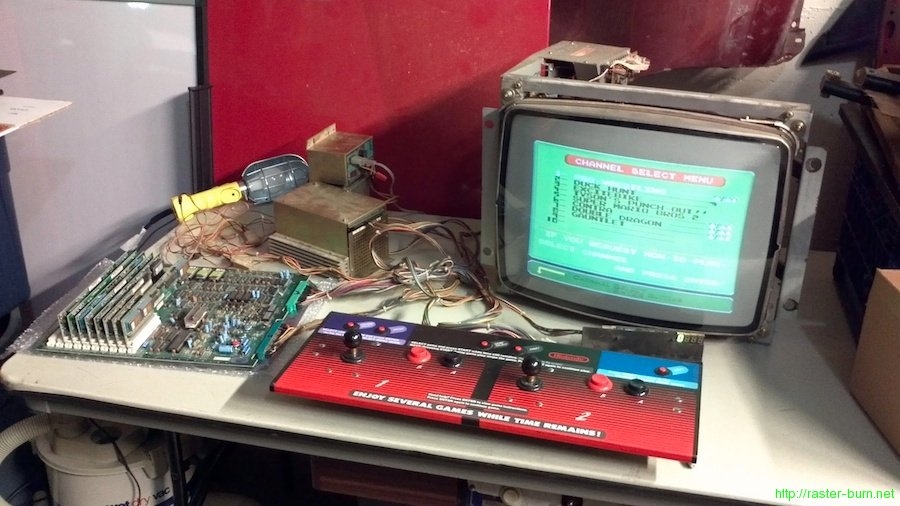 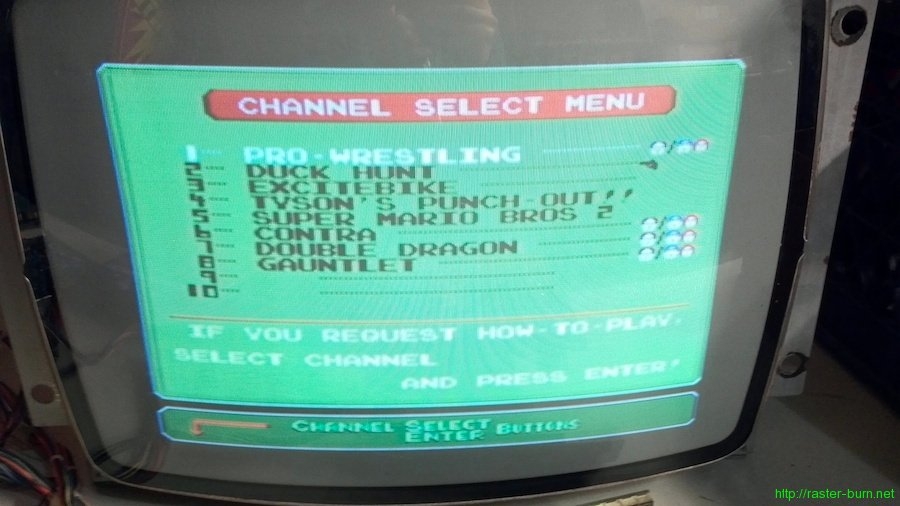 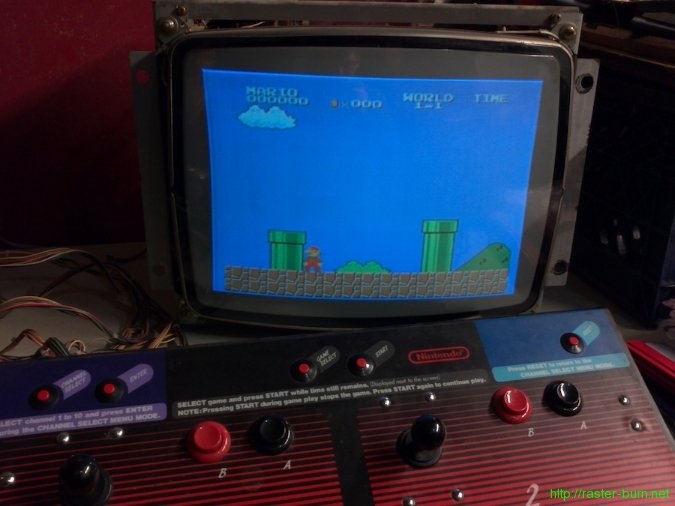 Got a bit caught up with other aspects of life so I haven’t been doing much with the blog lately. Got a lot done with the games in the last few months though! 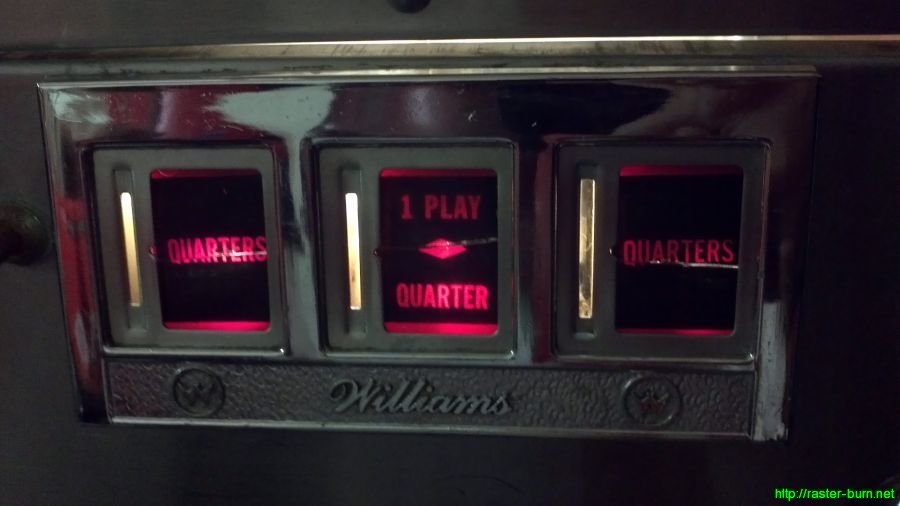 Cleaned a terrifying amount of goop out of the coin door to the Defender cabinet and made that sucker shine again. It also has a monitor bezel now, and by pure happenstance the inner monitor surround too. Snagged the bezel for ten bucks on eBay, and found out after a little bit of comparison with Internet pics that I got three of the Williams style monitor surrounds in a pile of them I picked up a while back. 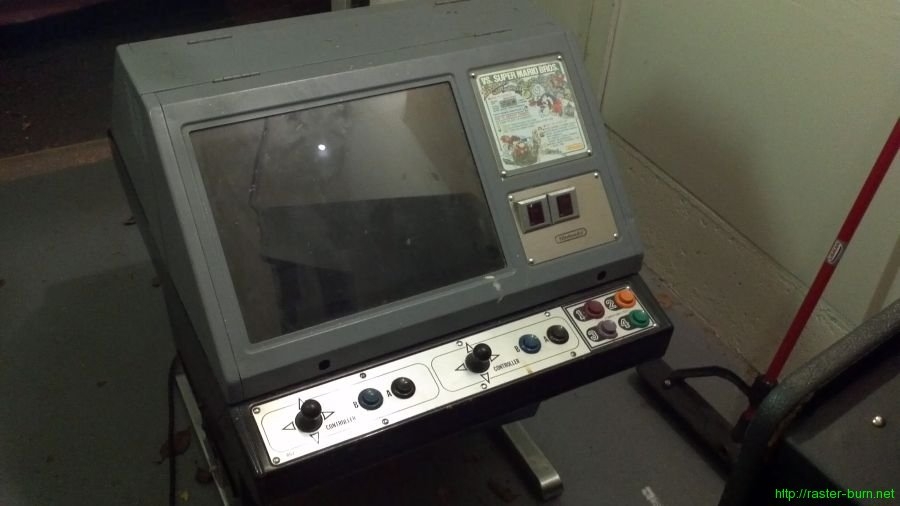 Got reaaaaally lucky and picked up this lovely thing for $150. Spent a night retrieving it from Hood River, all in all I’d still consider it a killer deal. It comes complete and loaded with Dr. Mario and Super Mario Brothers ROM sets. 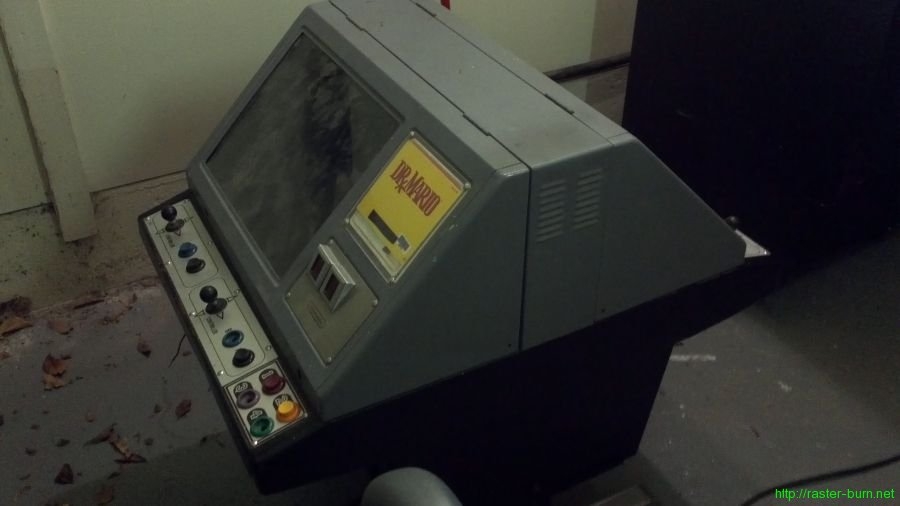 While it was supposed to be working as of my purchase, I never got to test it in as found condition. While loading it onto a dolly to bring it in I dropped it on its side. Seems to have caused some damage to the monitors, hopefully that’s the extent of it. Was super bummed about that. Definitely don’t try to move one of these things solo, the size is deceptive… Two monitors and a steel cabinet mean it’ll get away from you in a hurry if you’re trying to muscle it around.