Picked up an aftermarket MPU and got this one going again real quick. 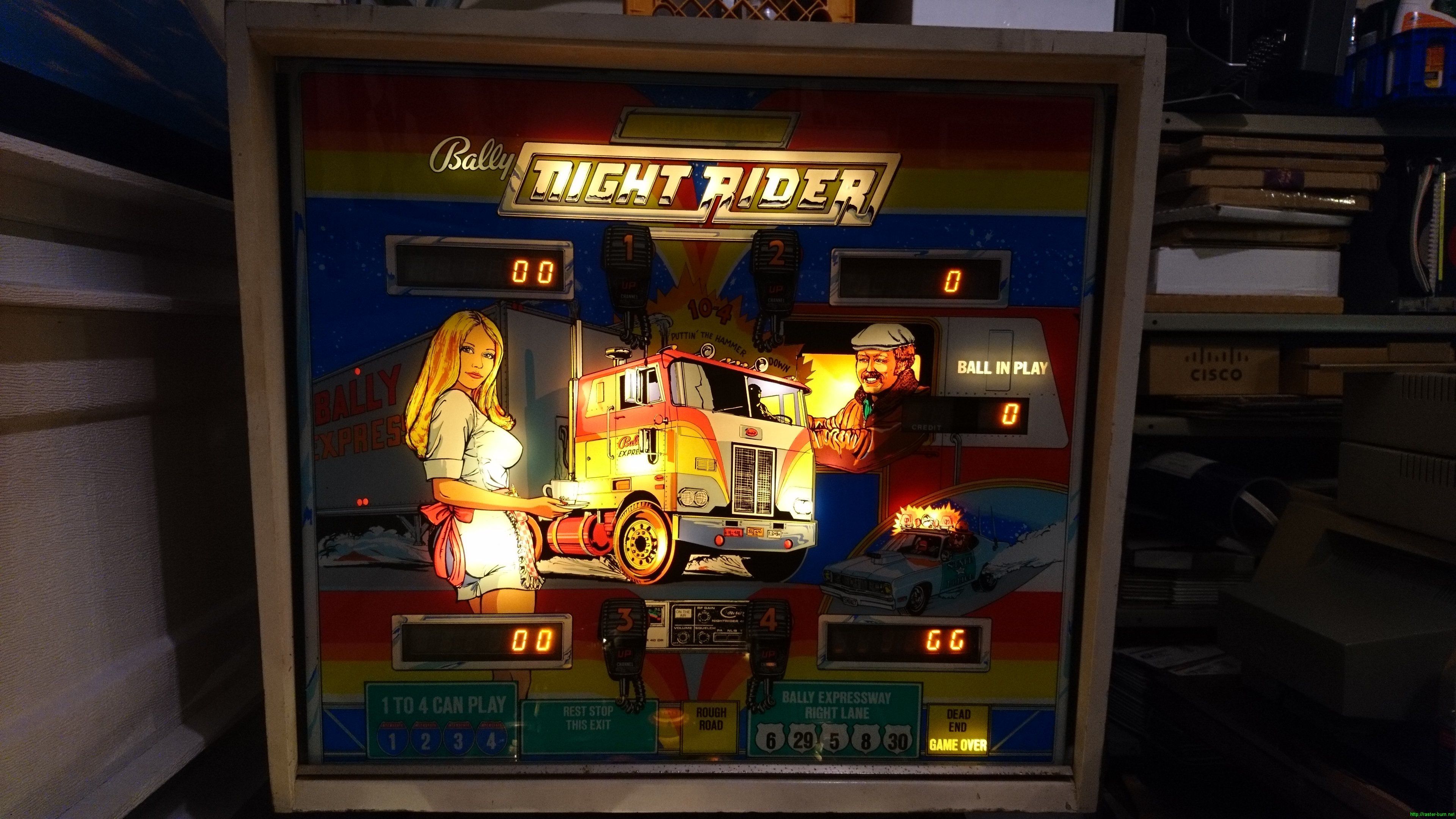 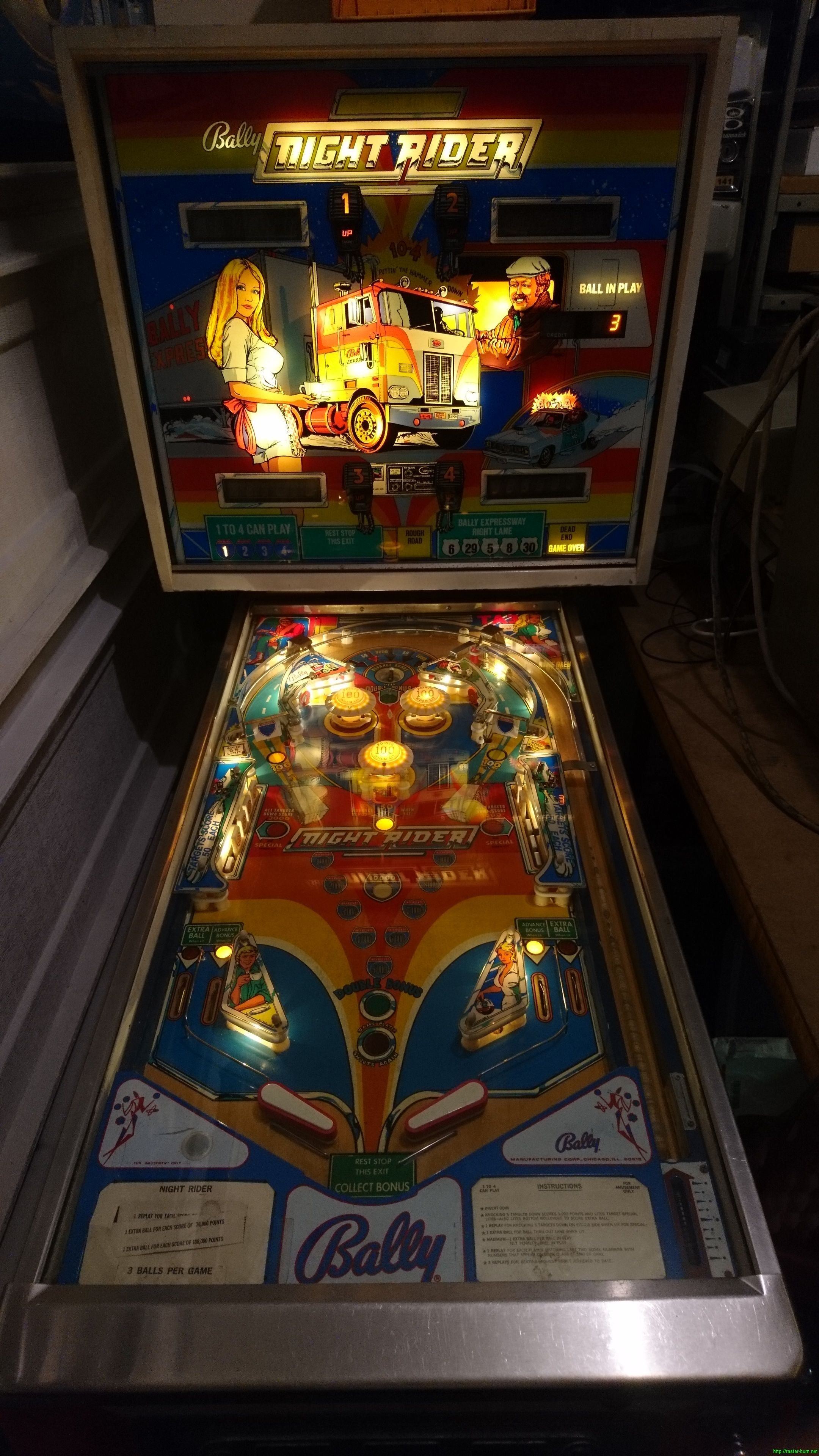 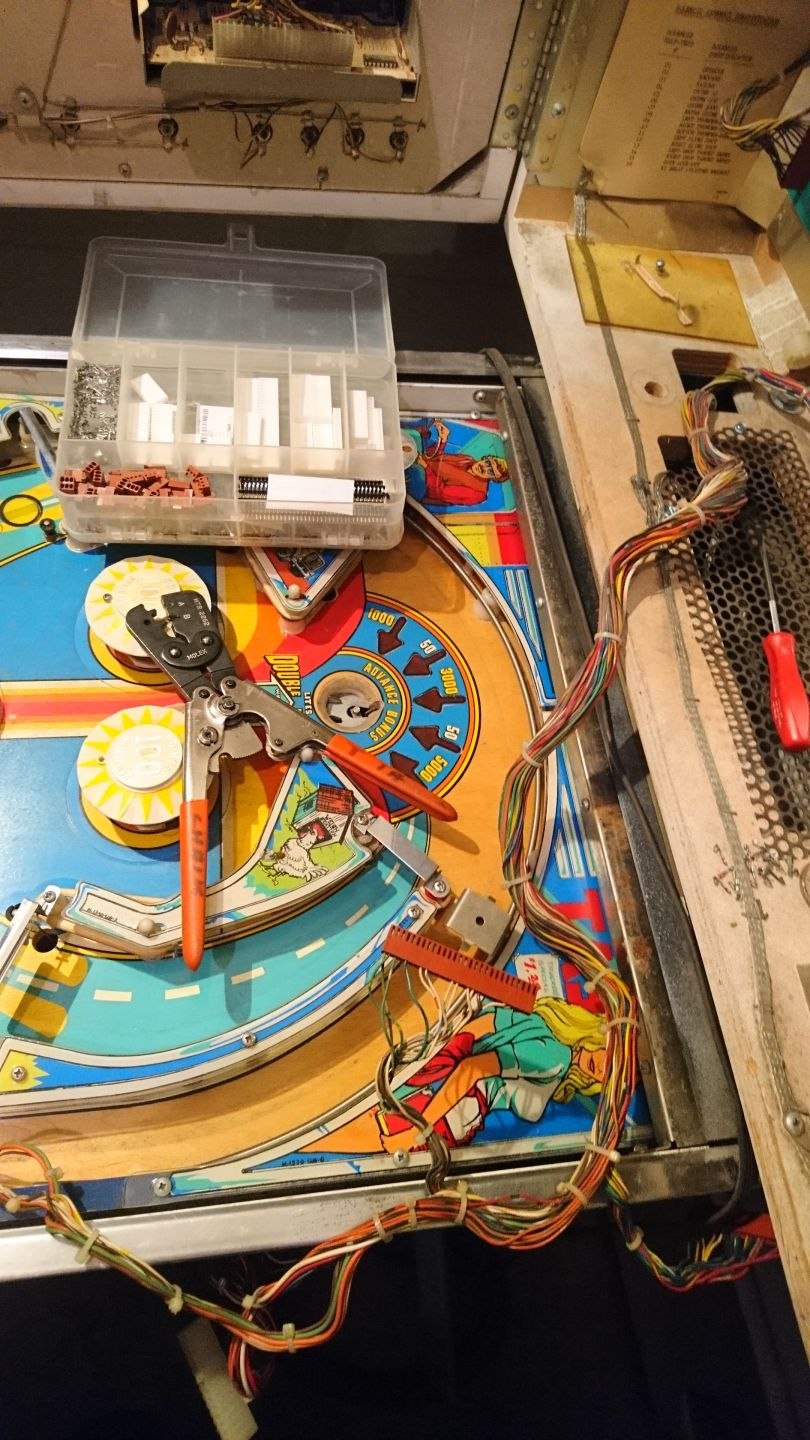 Besides the new MPU and some cleaning and rubber, the only thing it really needed was a lot of connector rework, and clean up on a few old splices.

Series of reference pictures I took of each connector before I repinned it linked below:

Besides Night Rider I’ve been digging up a bunch of long dormant projects in the shop, including a Williams Defender. I’ll post more about that one as I get deeper into it. 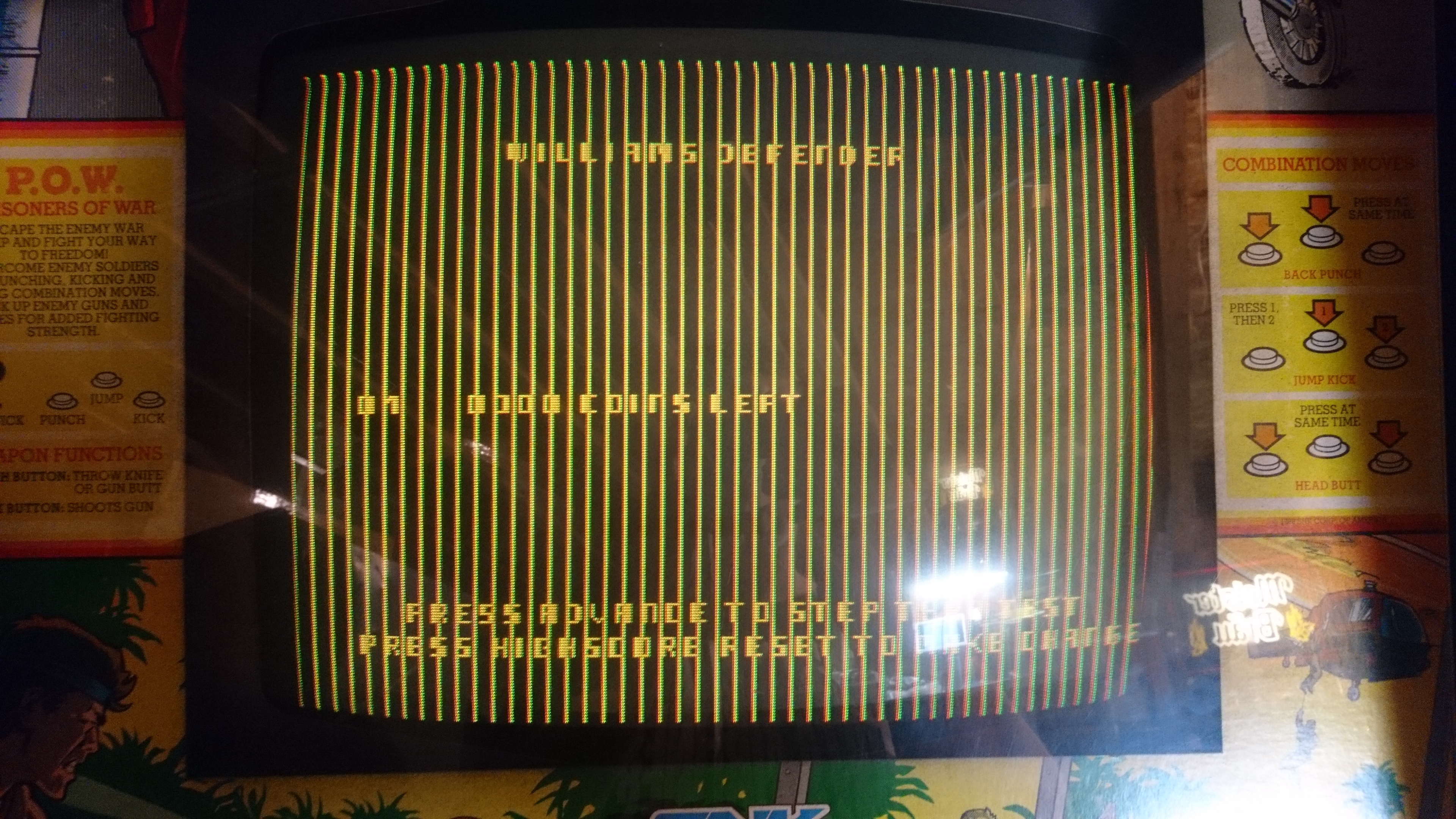 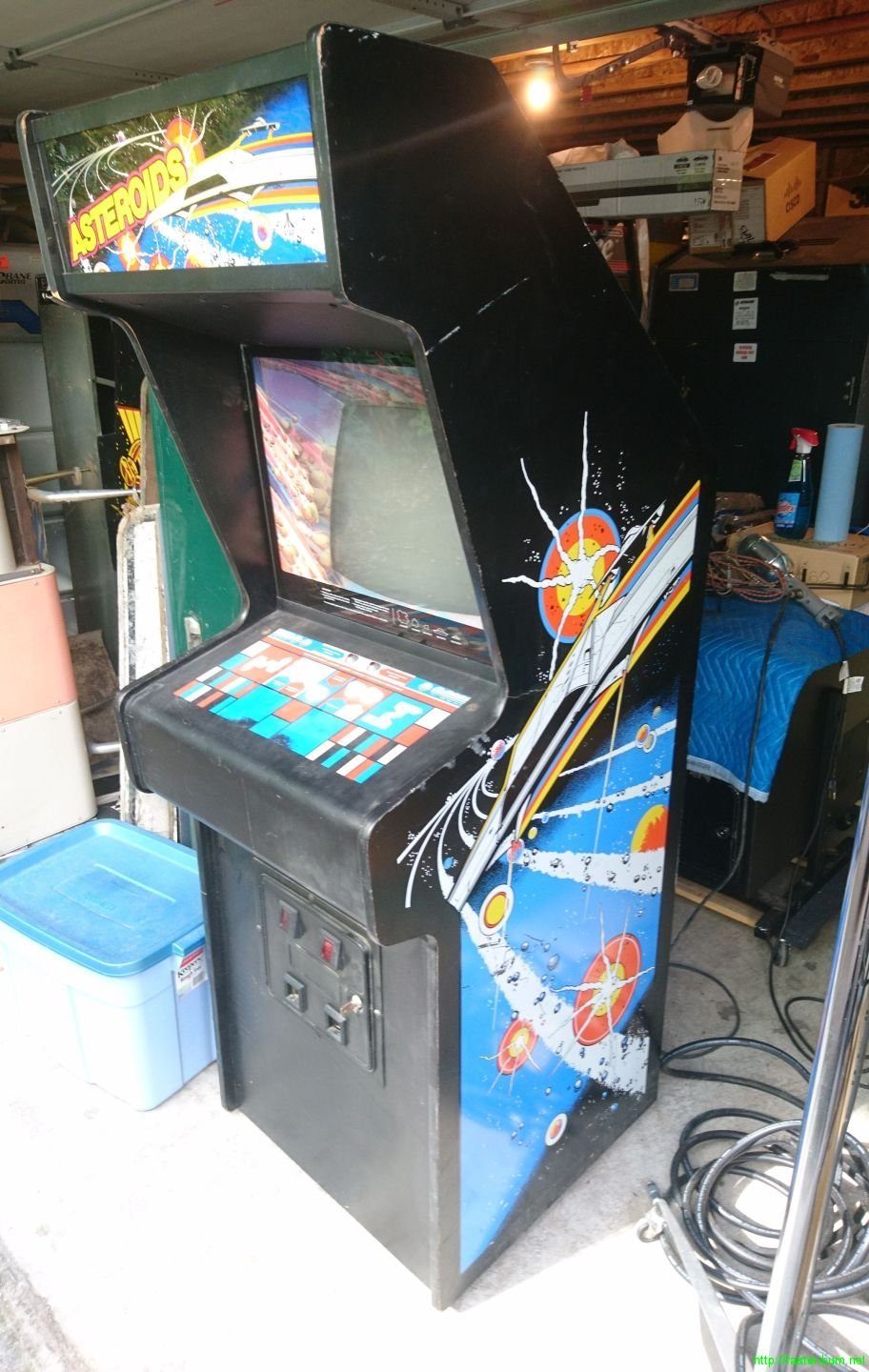 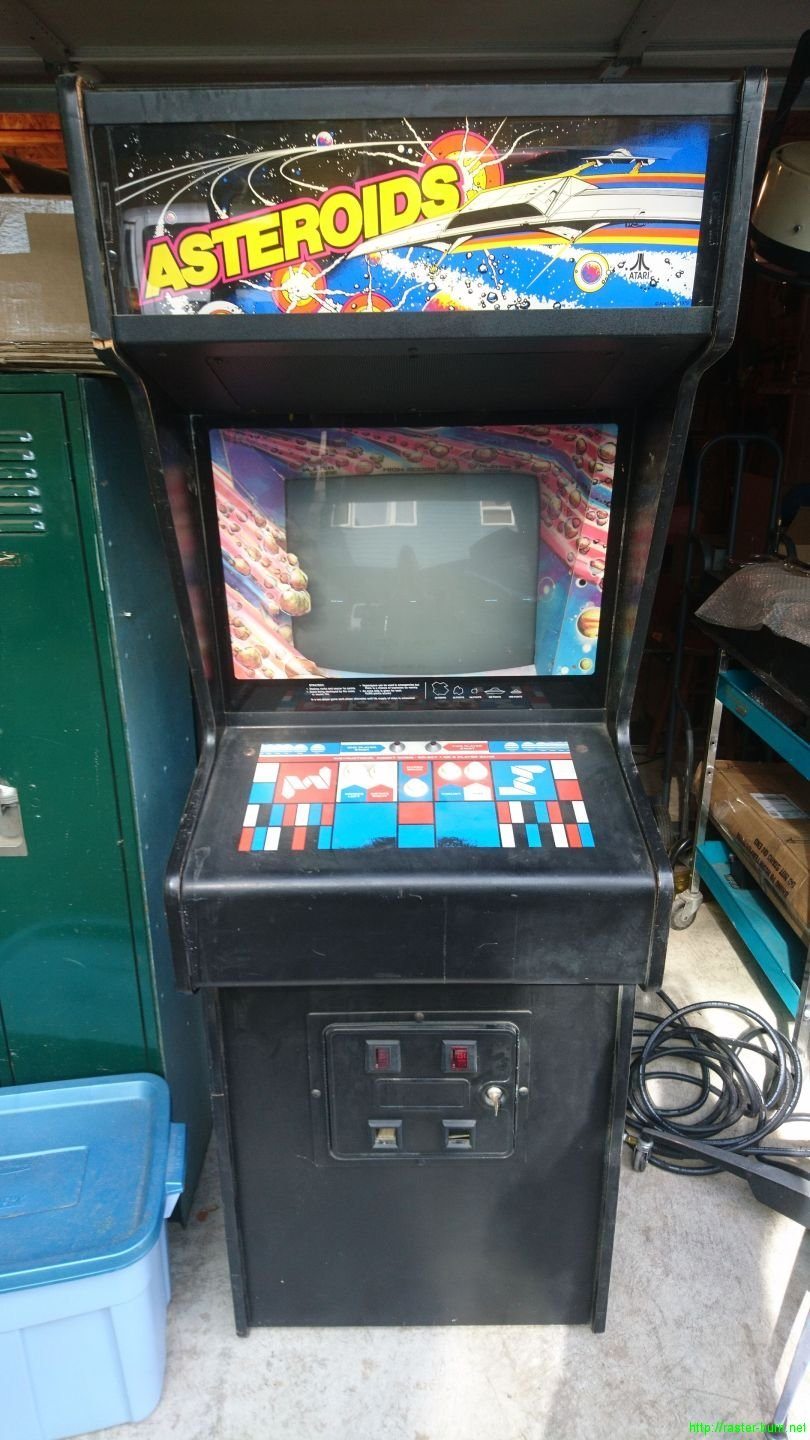 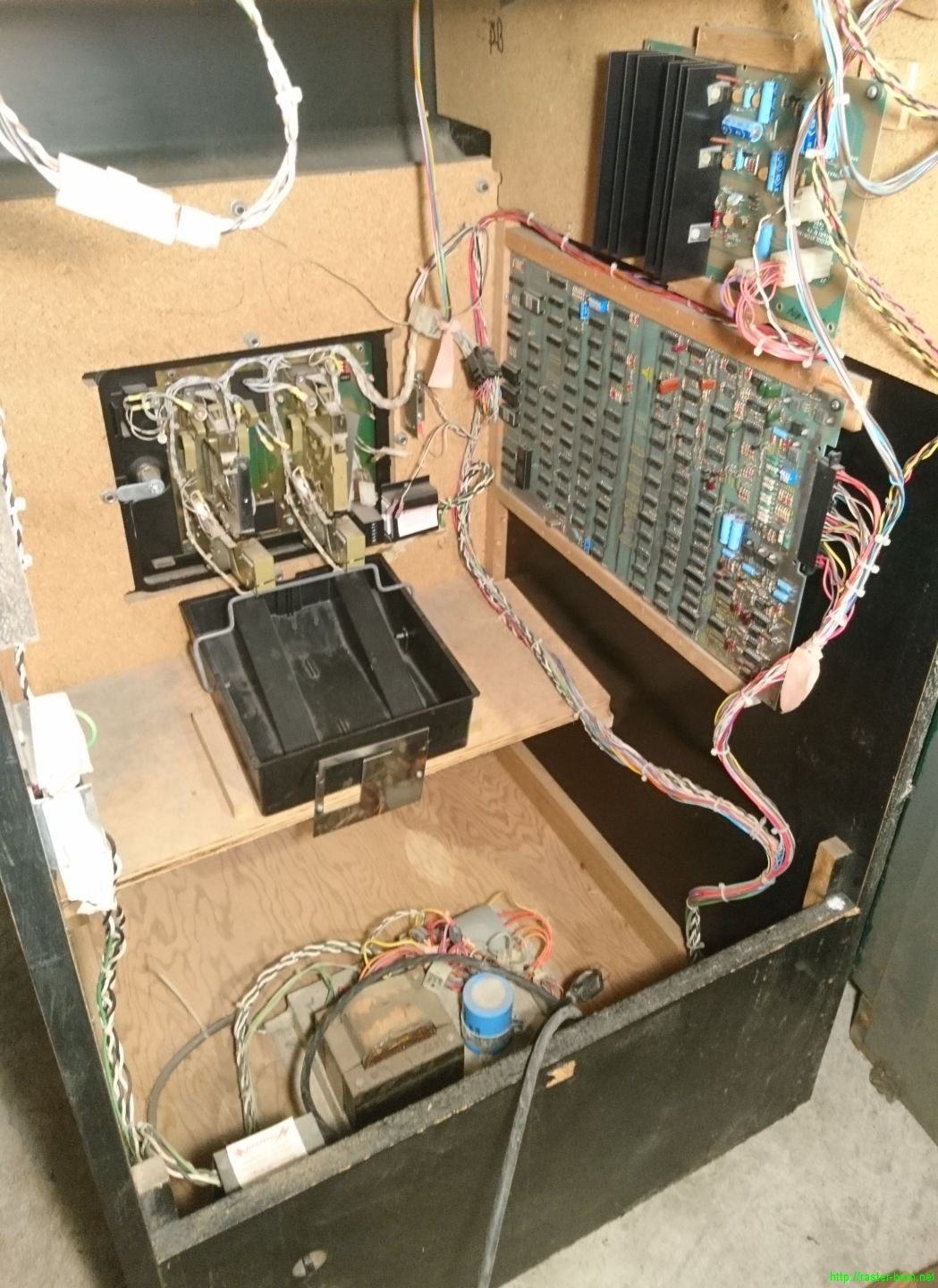 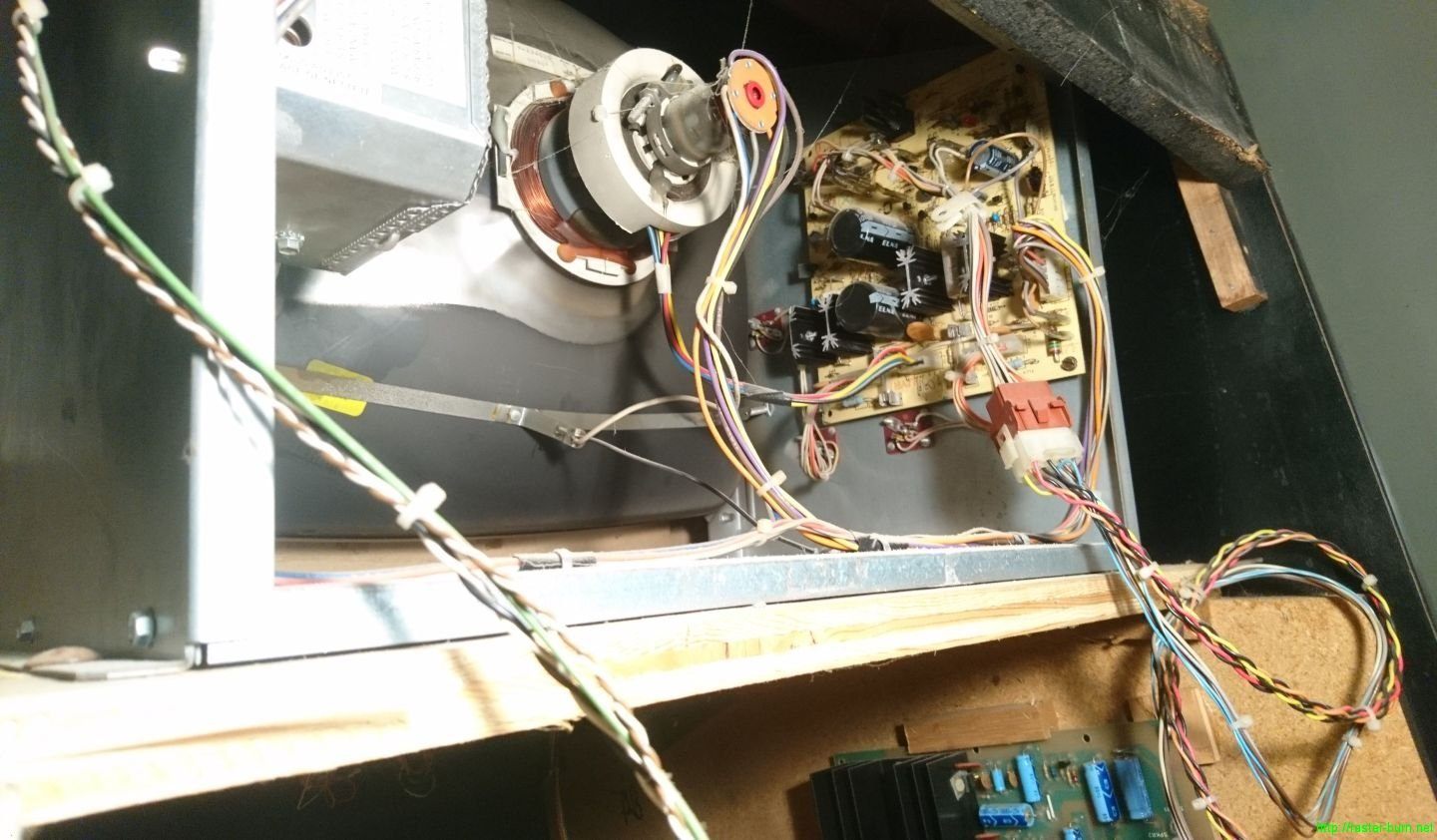 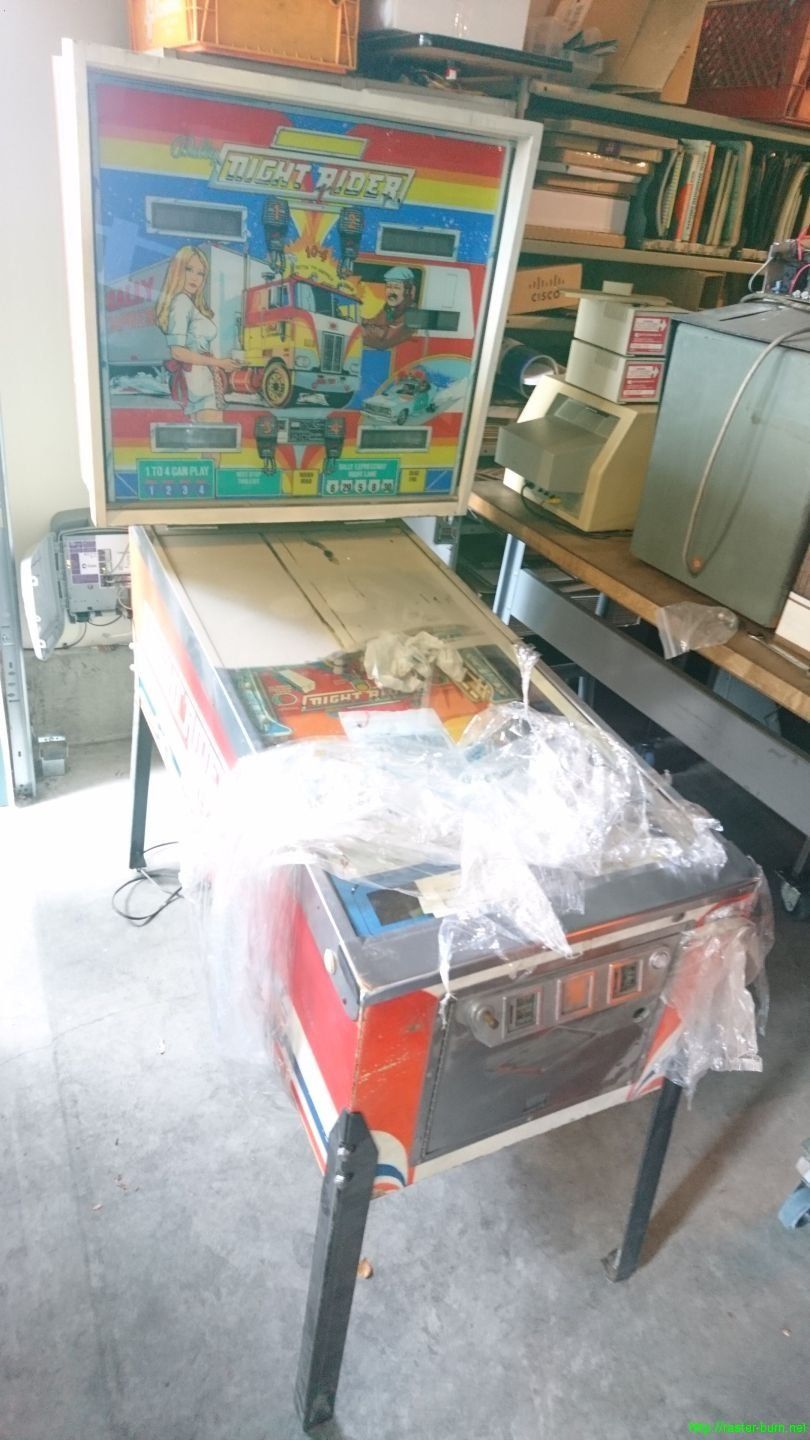 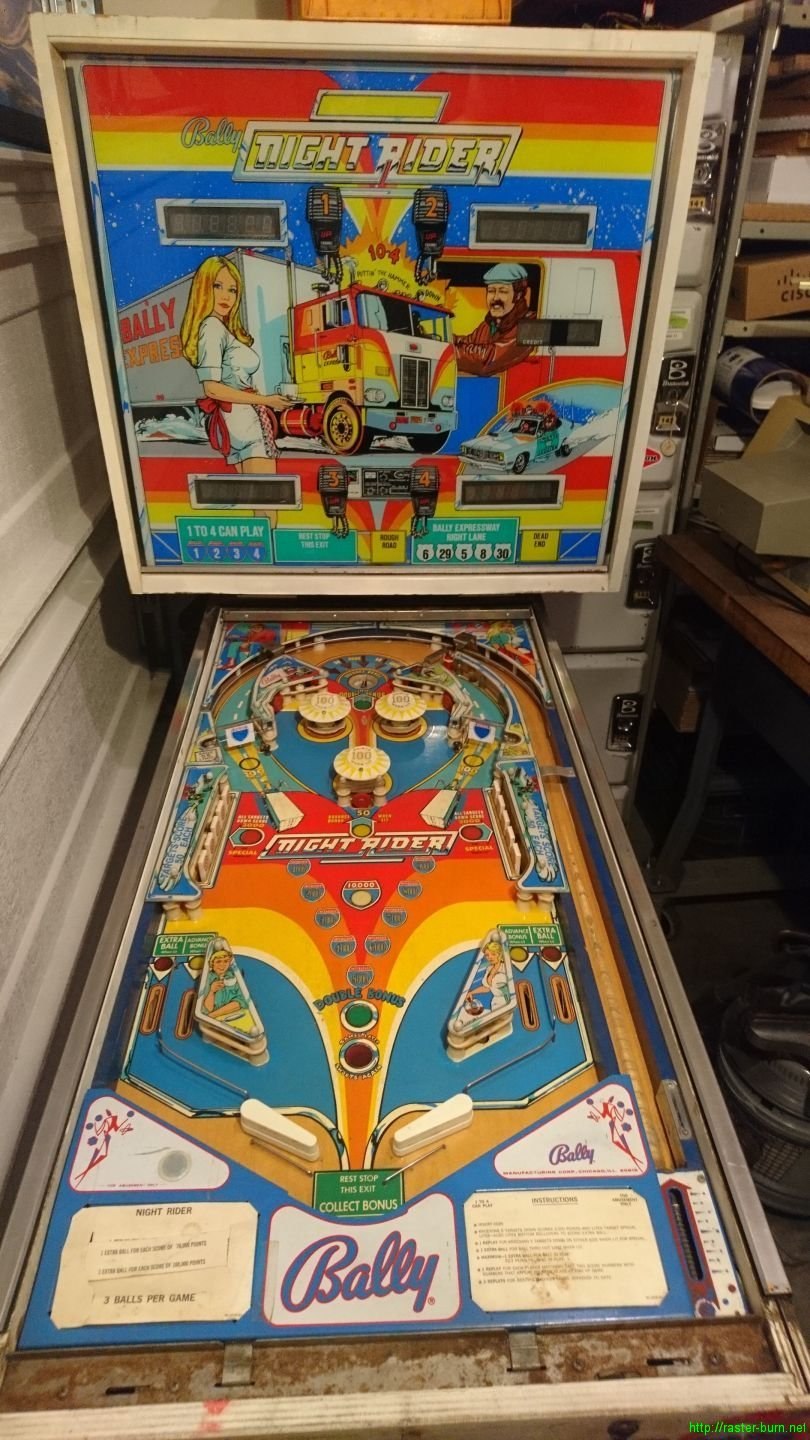 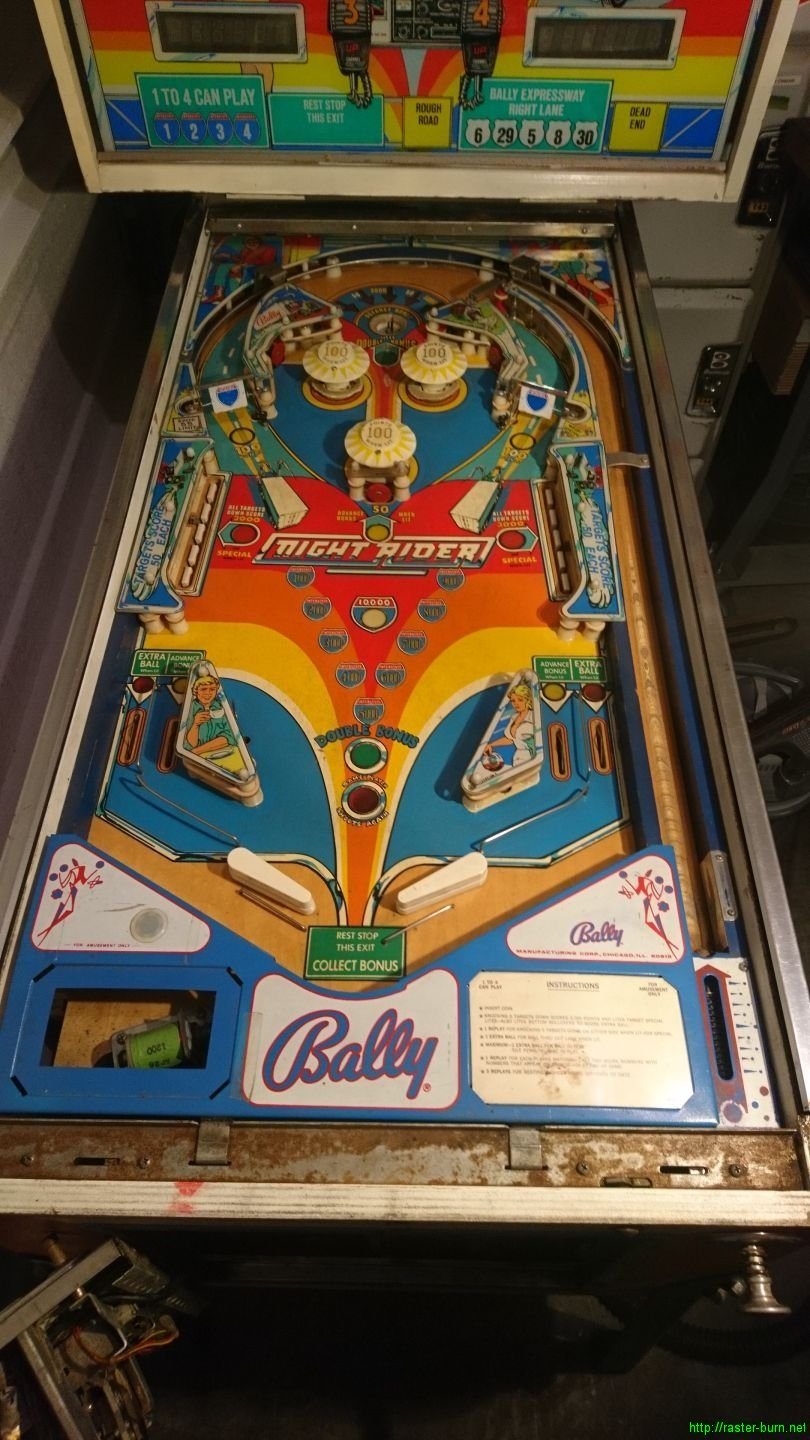 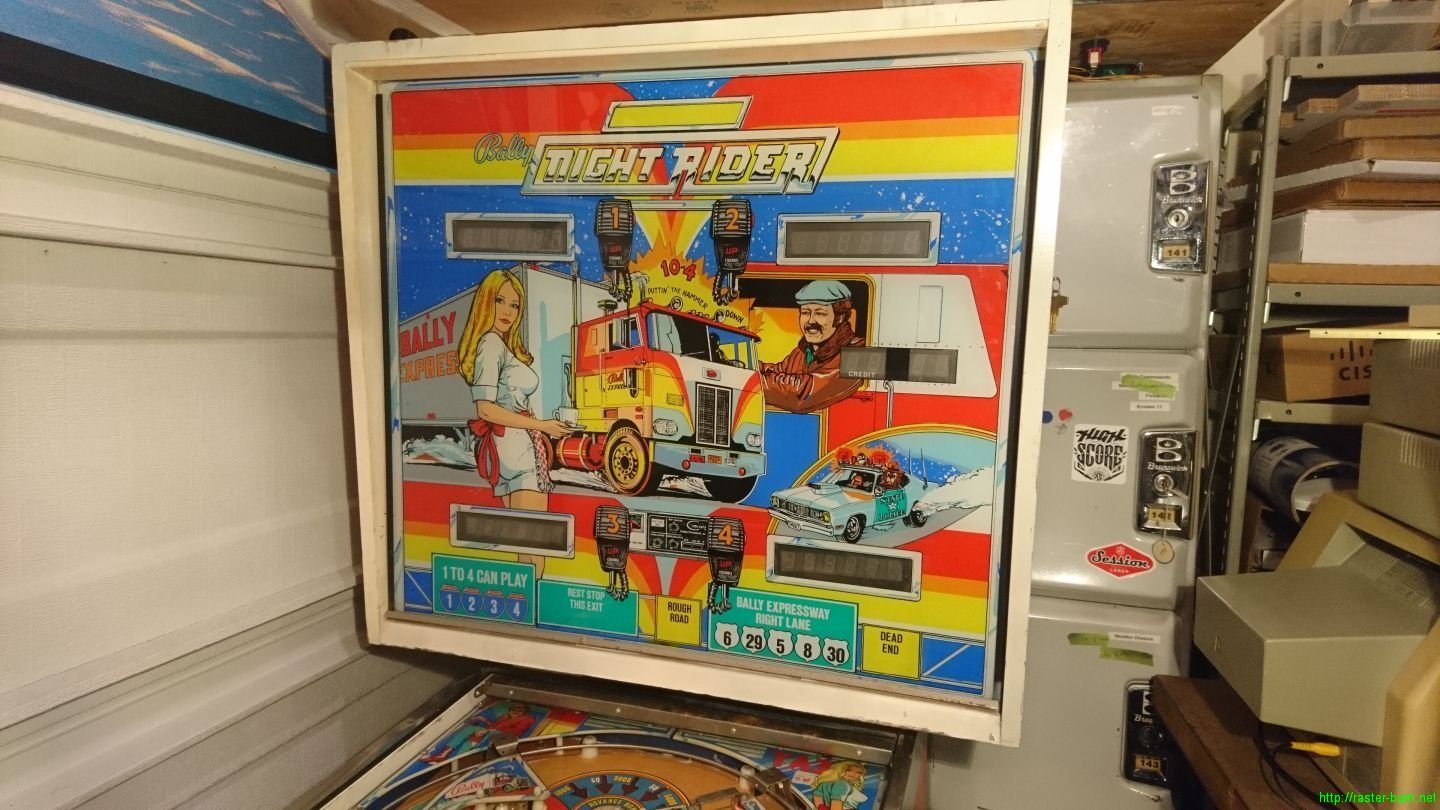 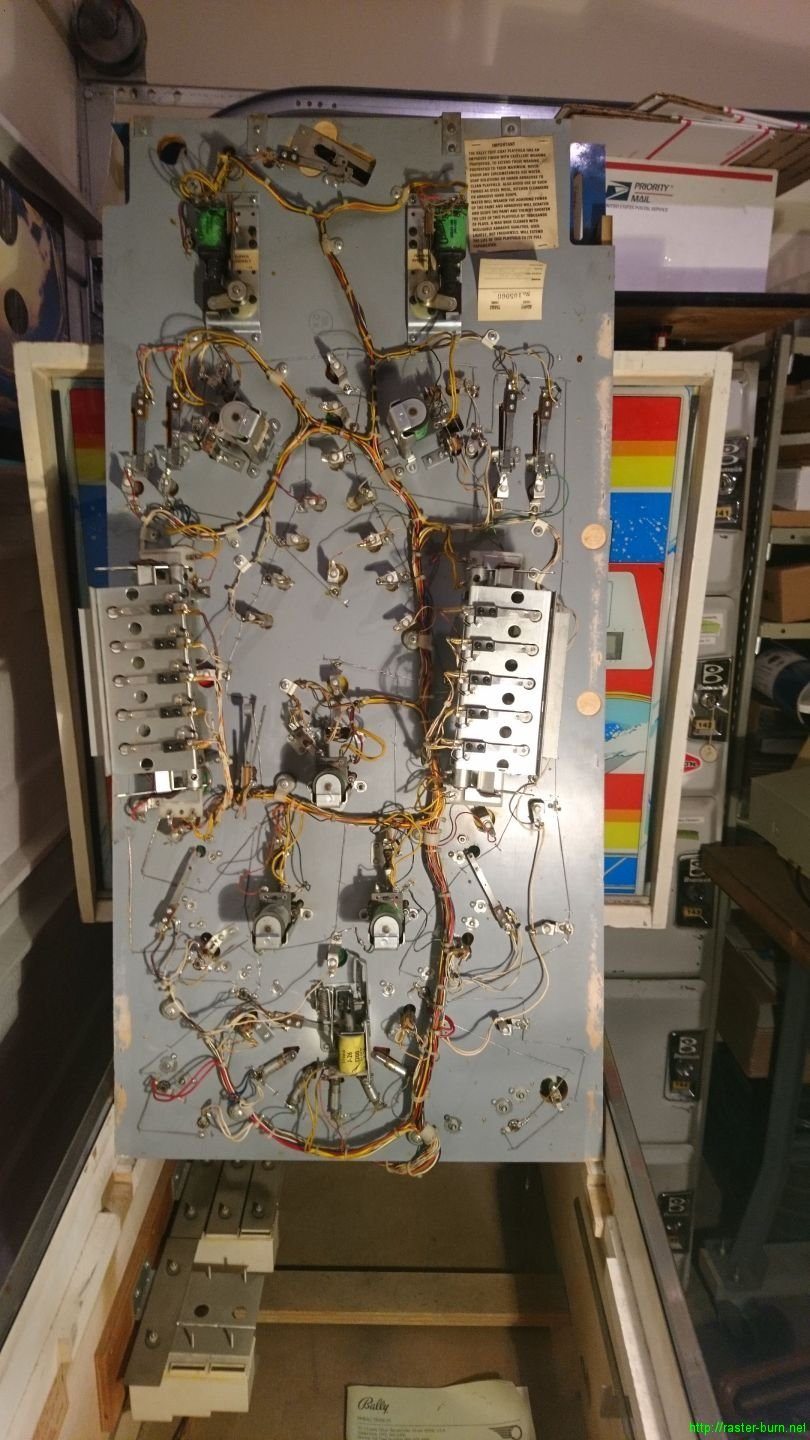 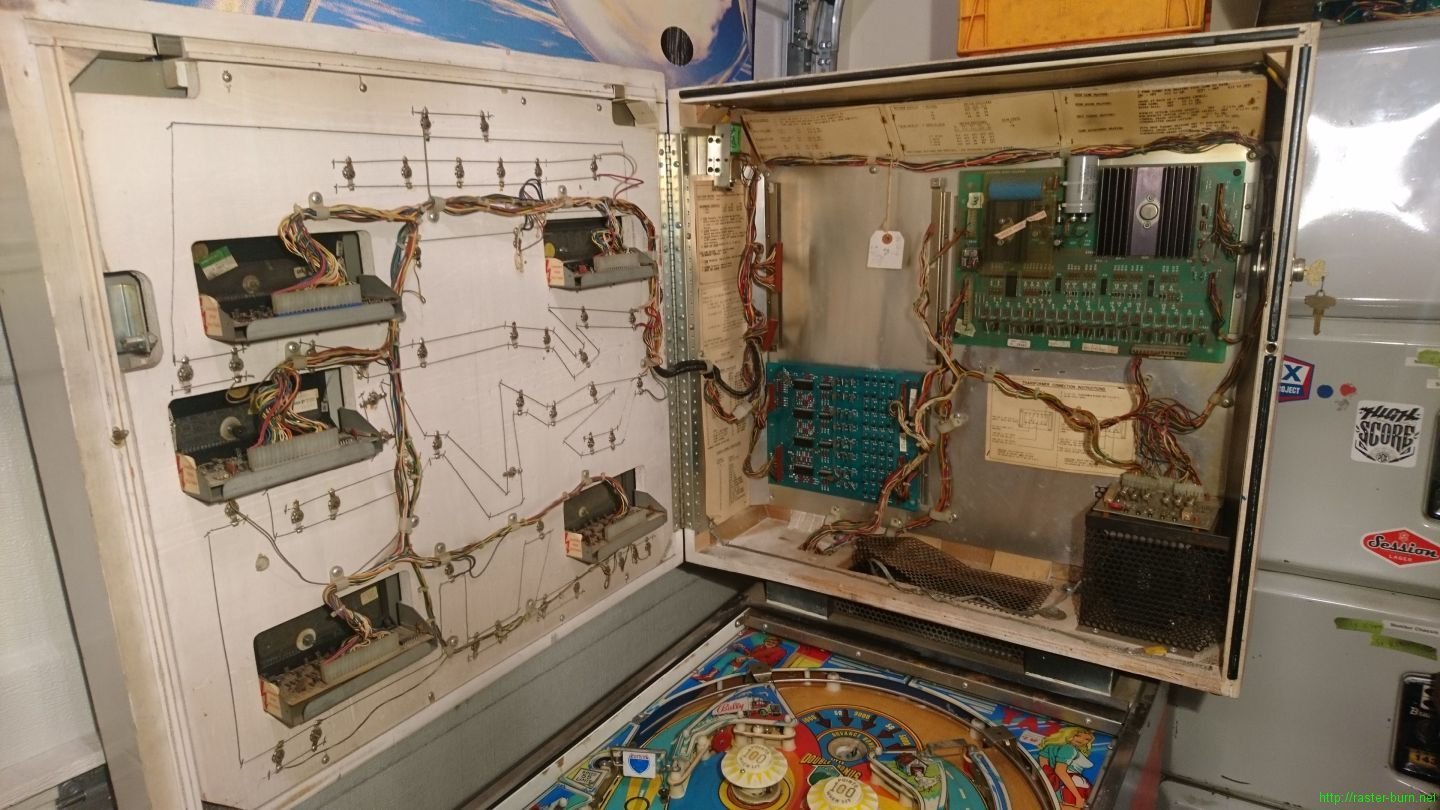 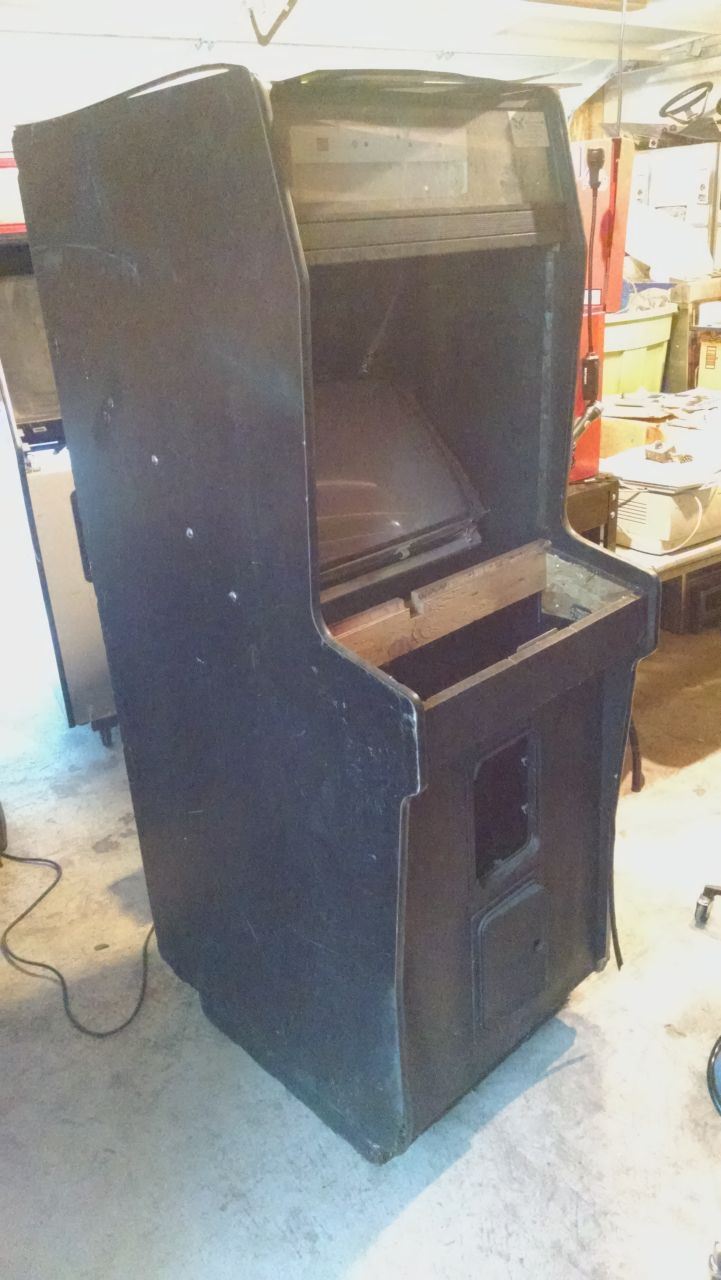 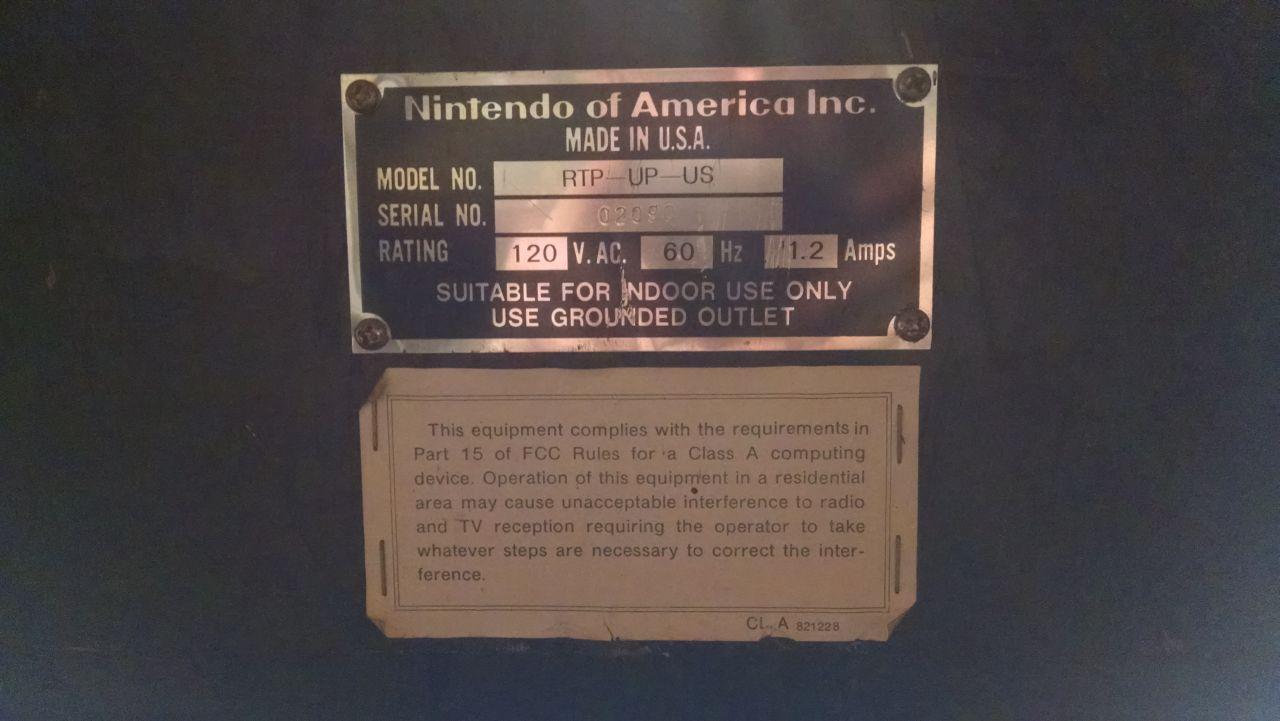 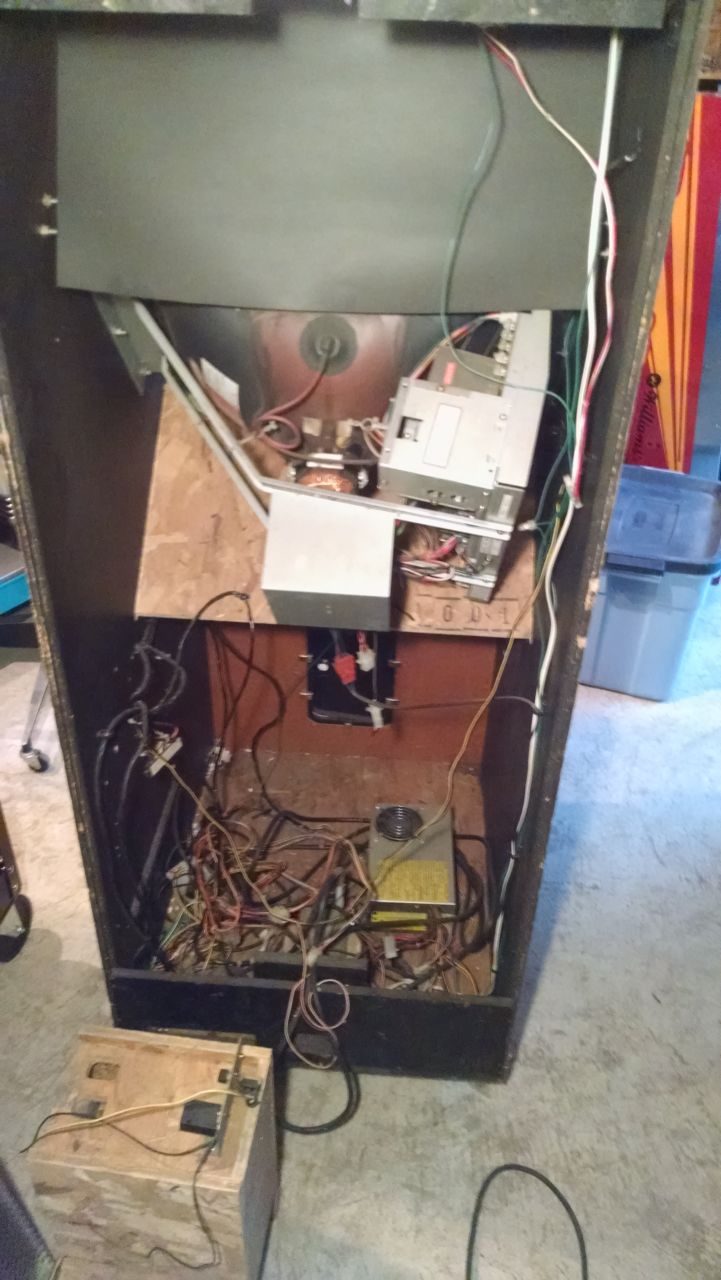 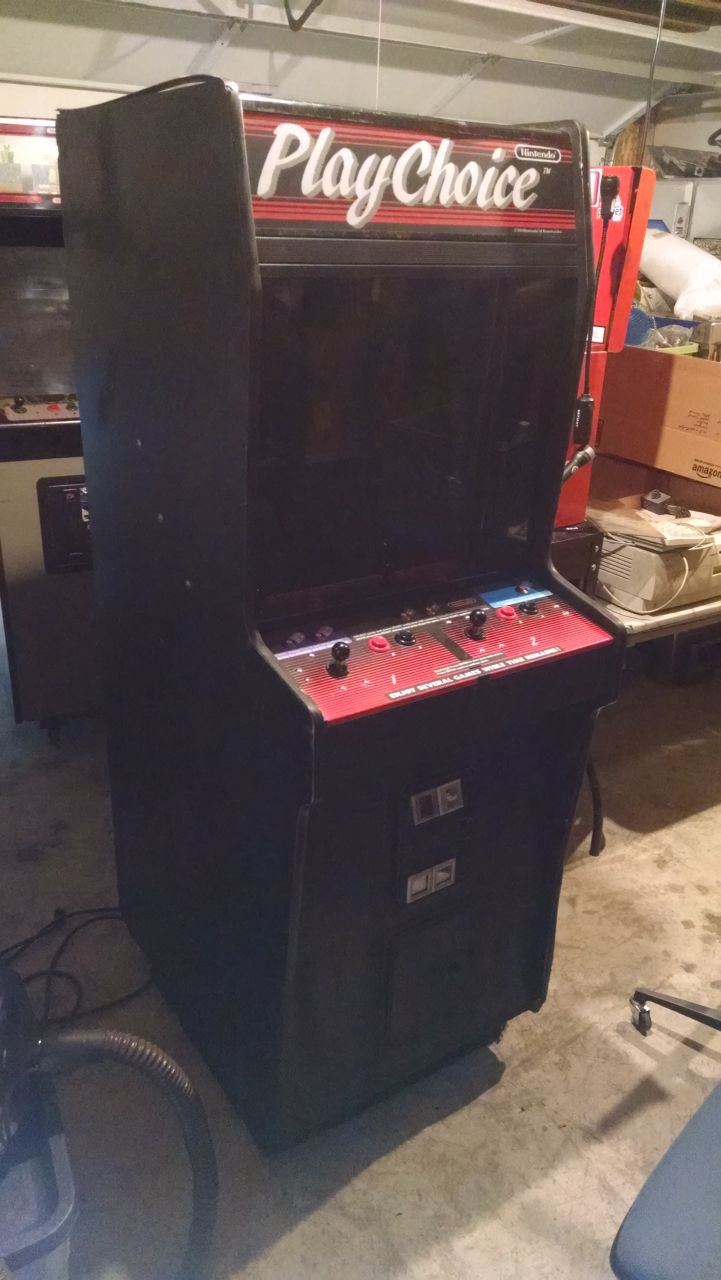 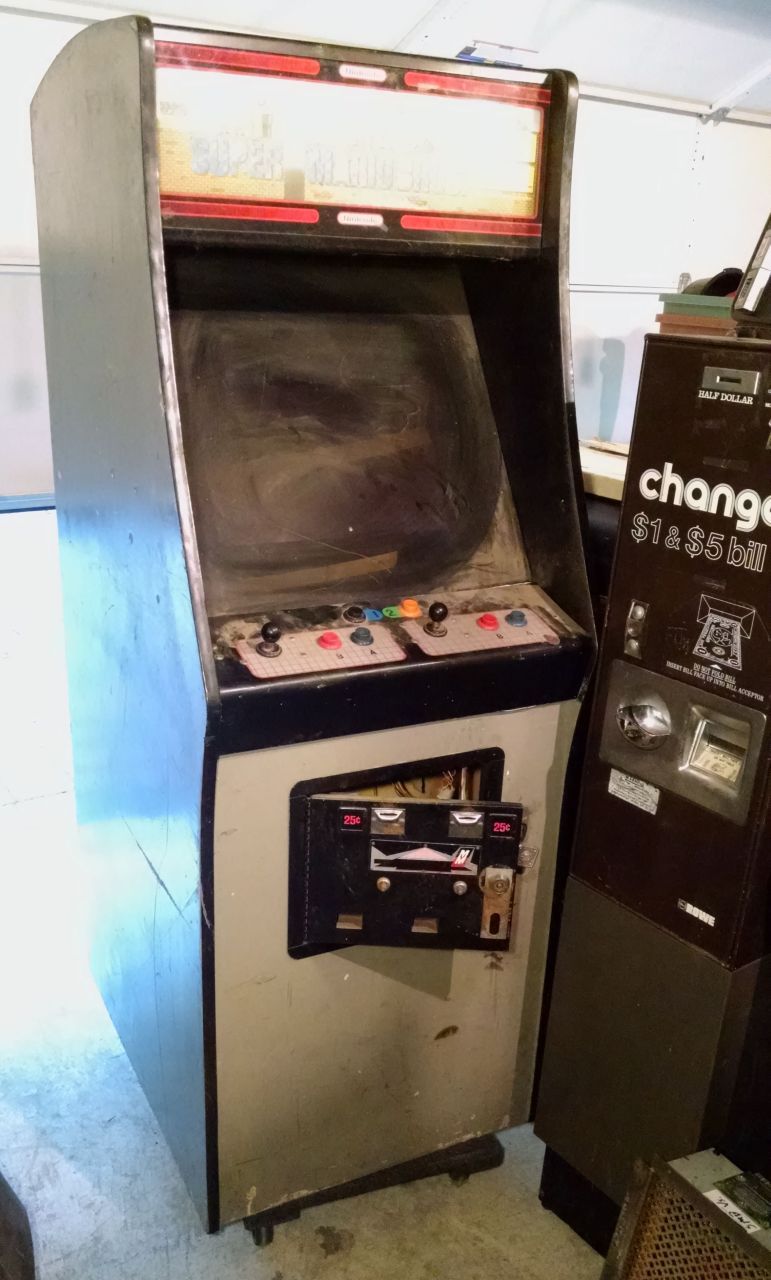 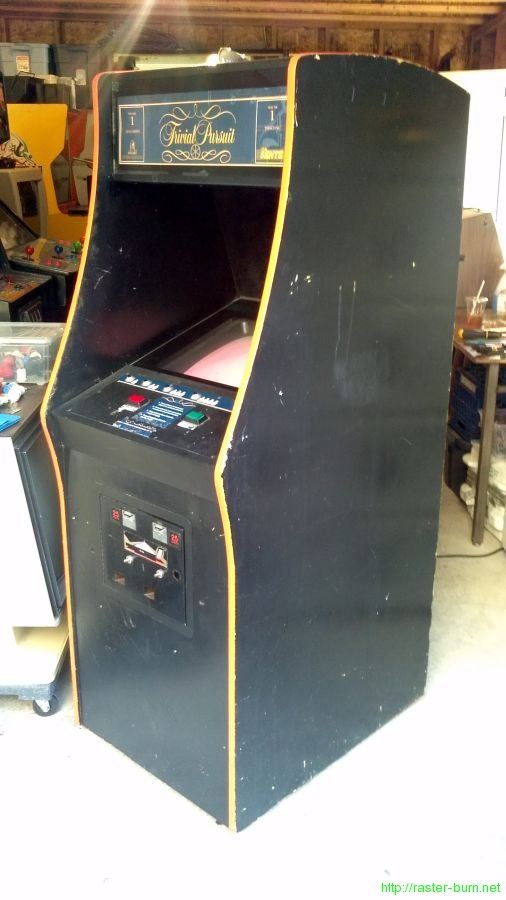 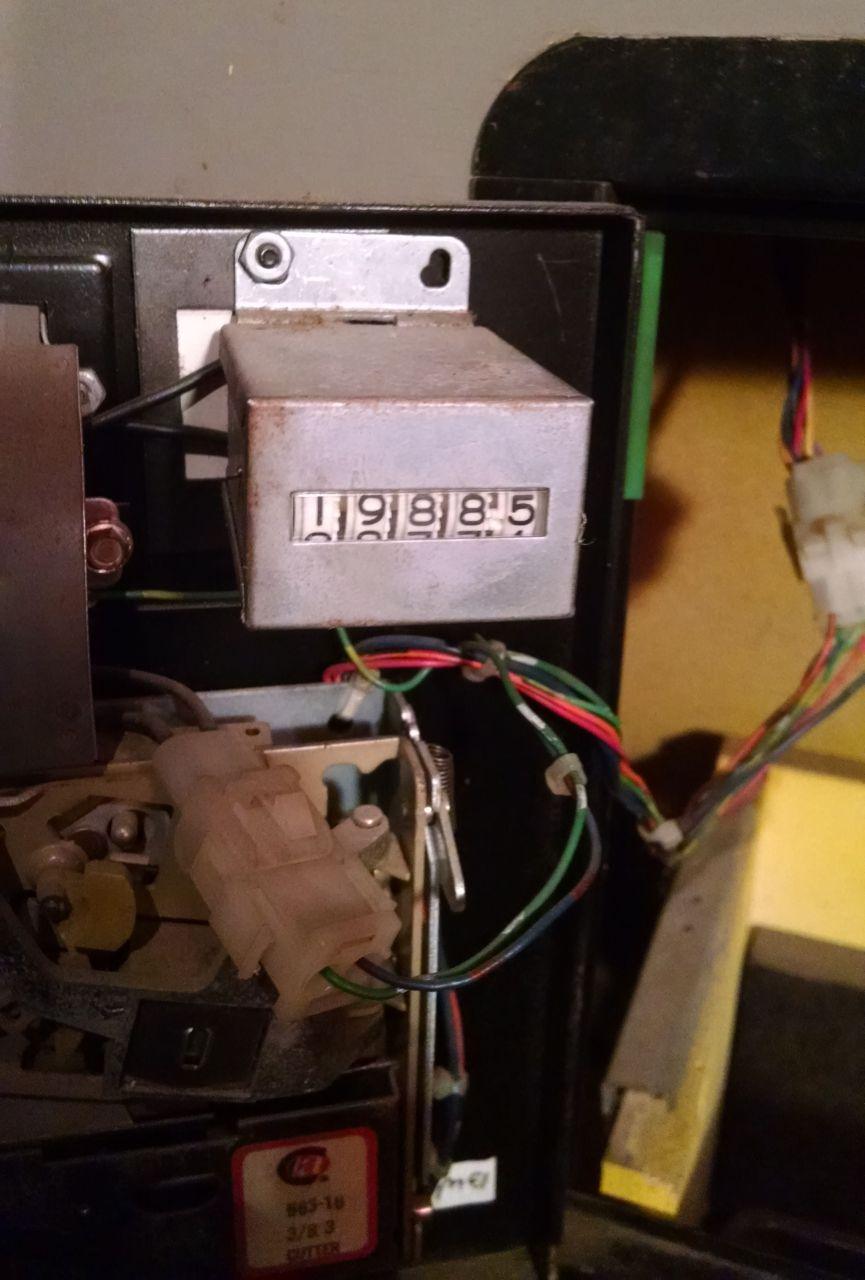 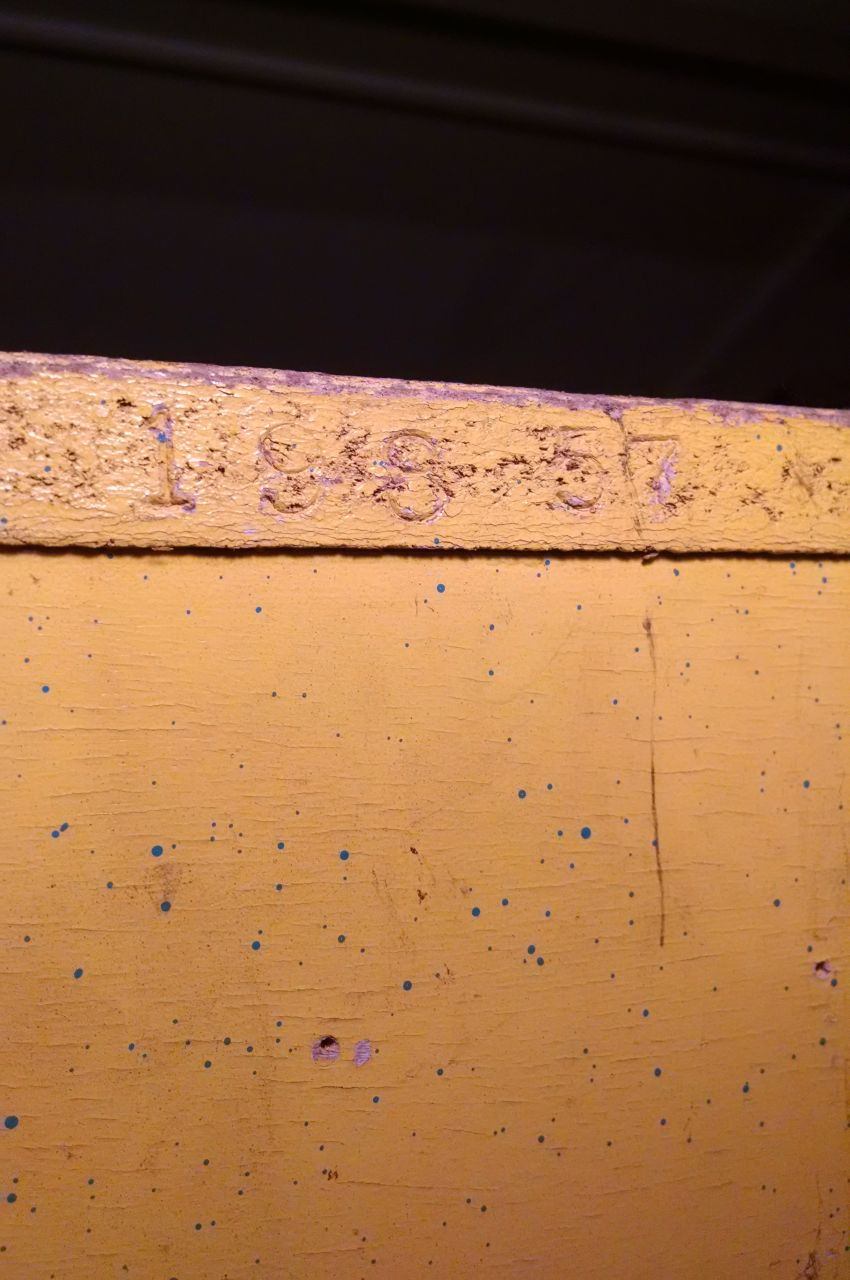 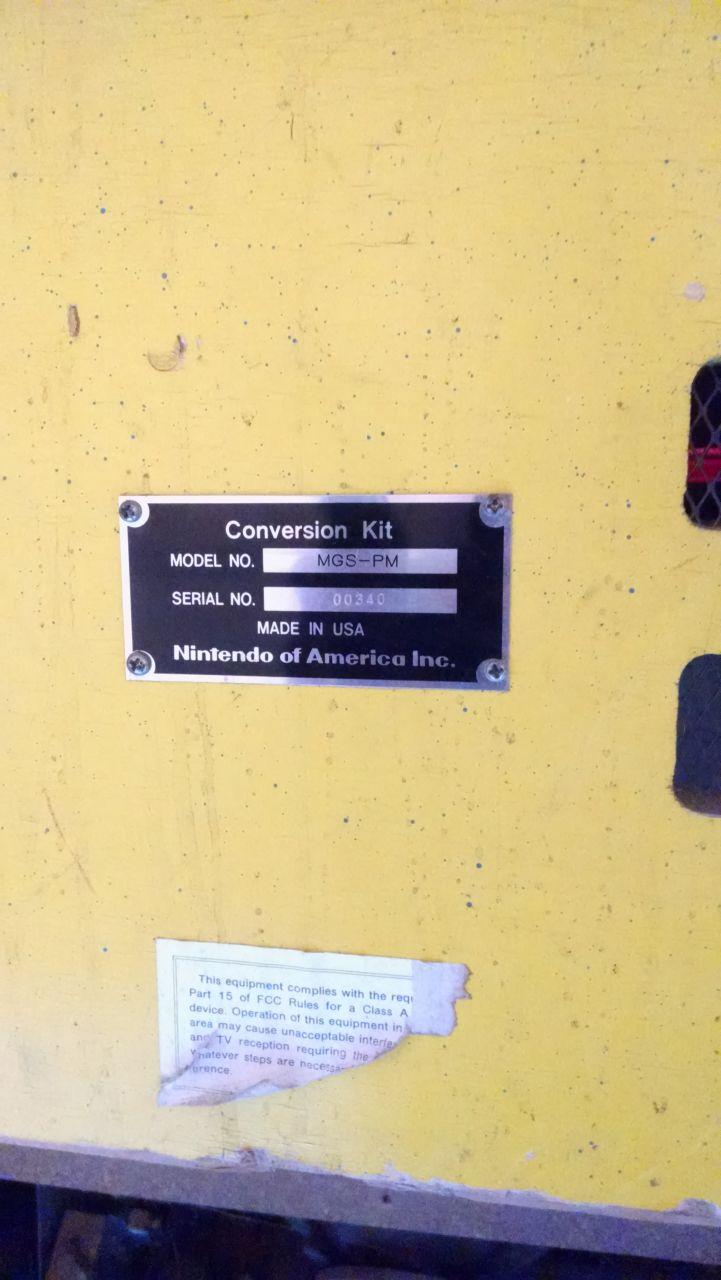 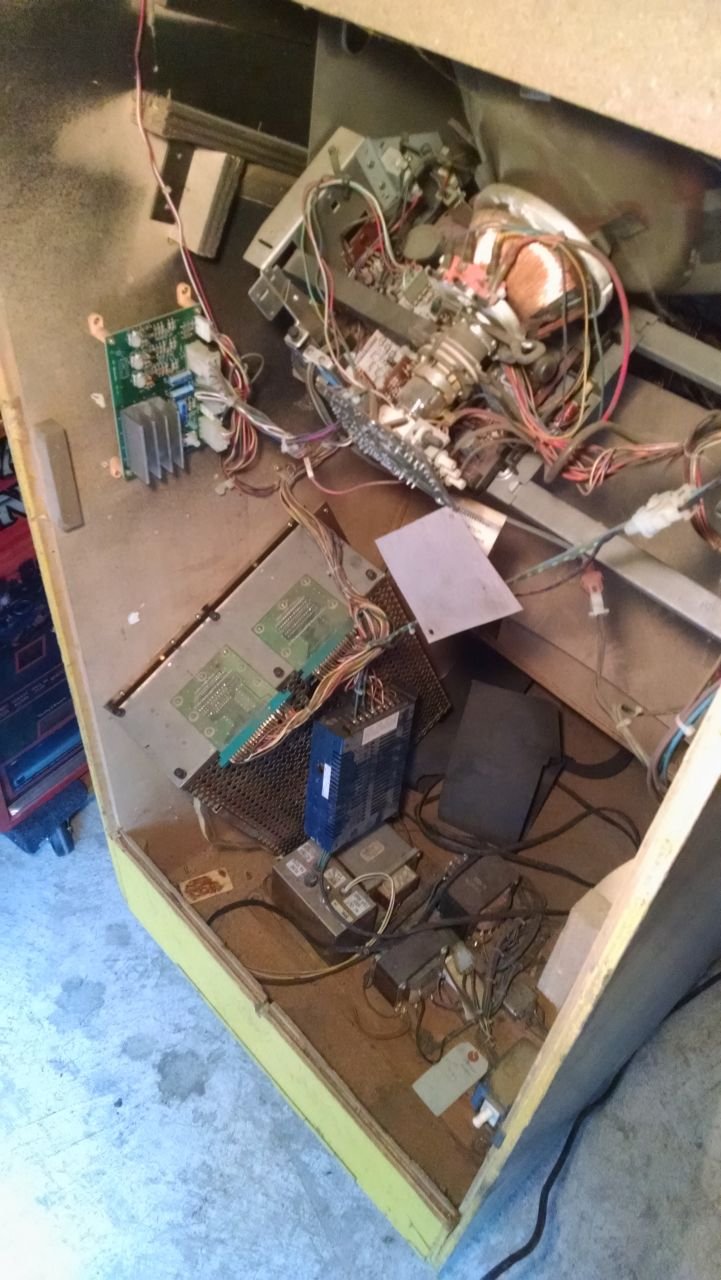 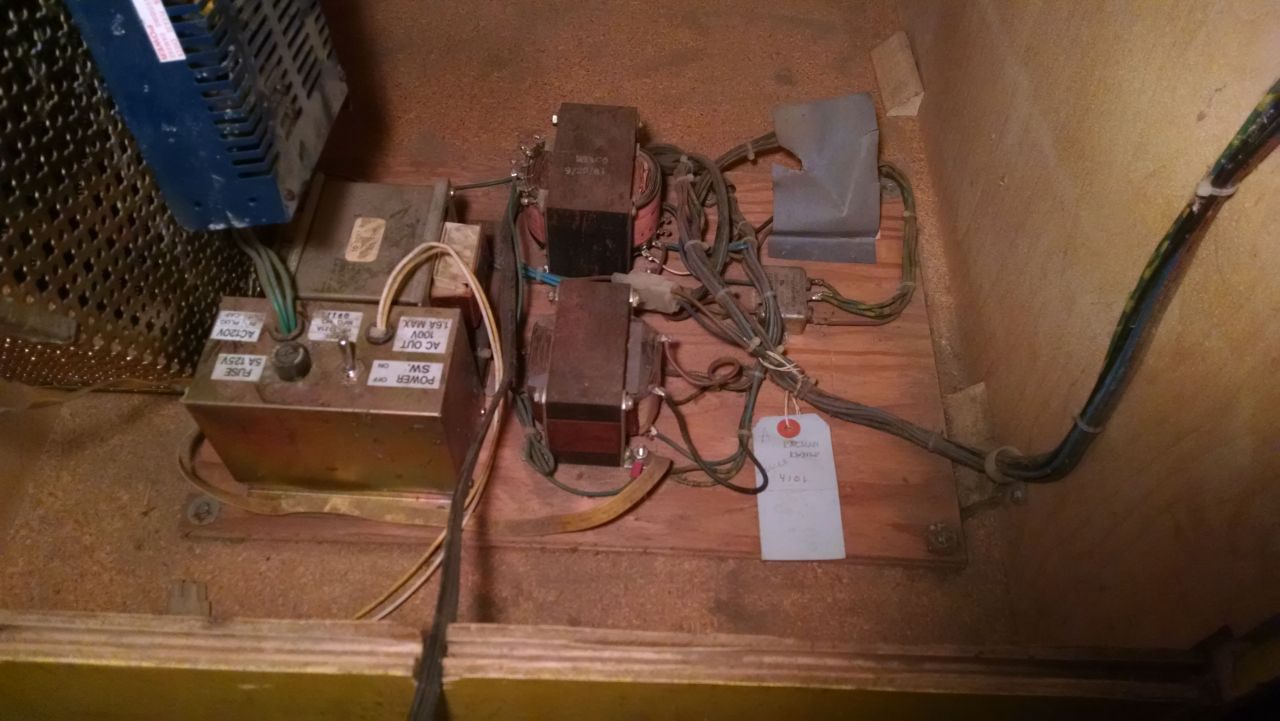 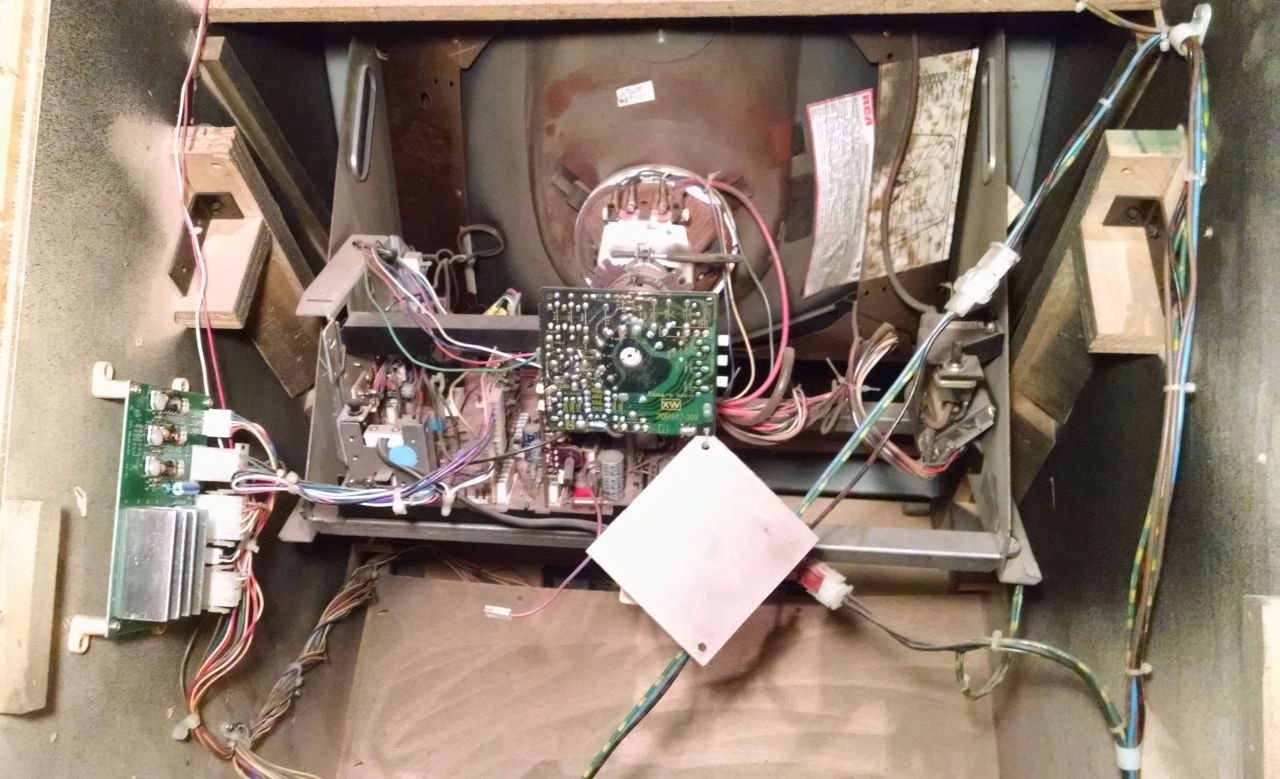 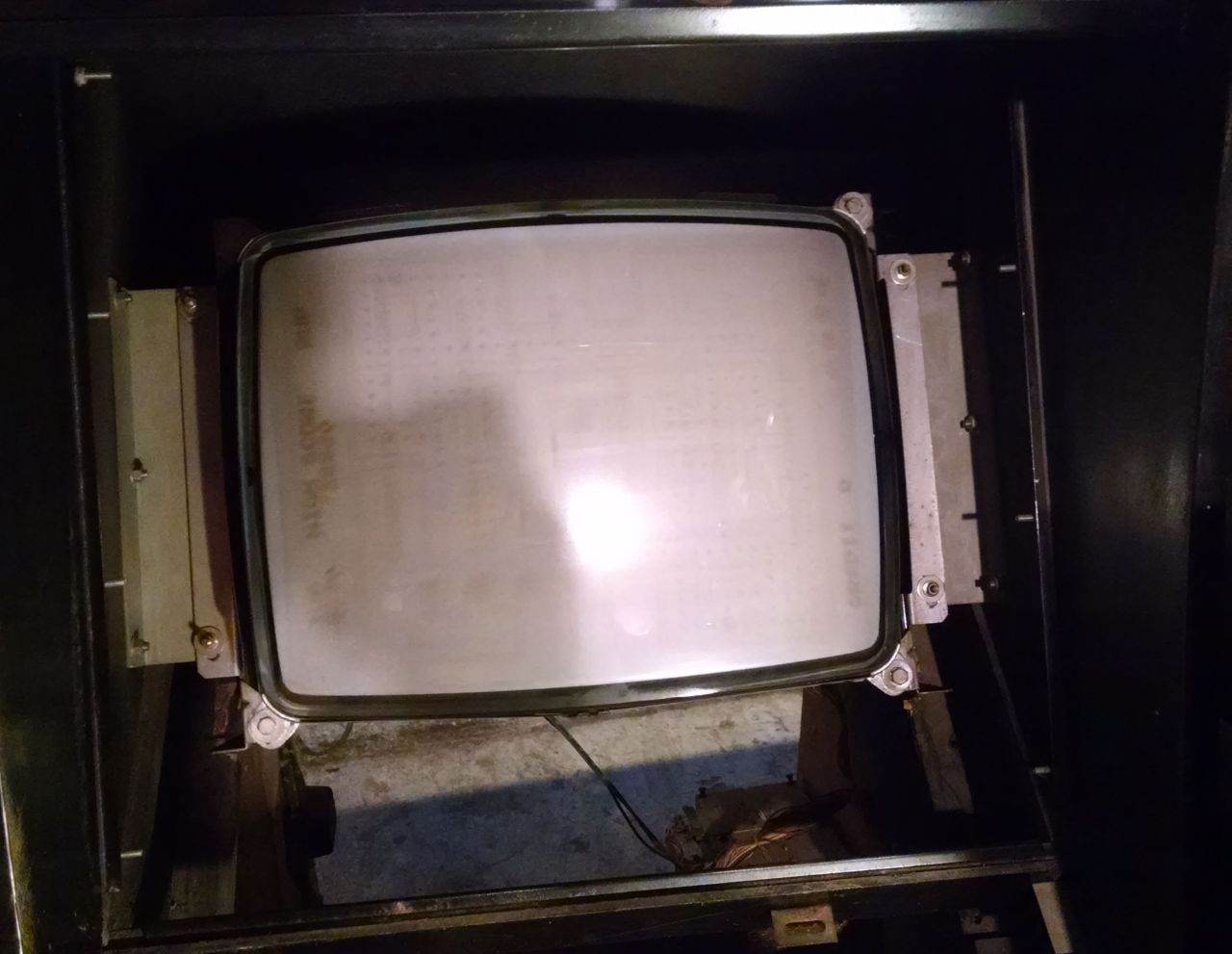 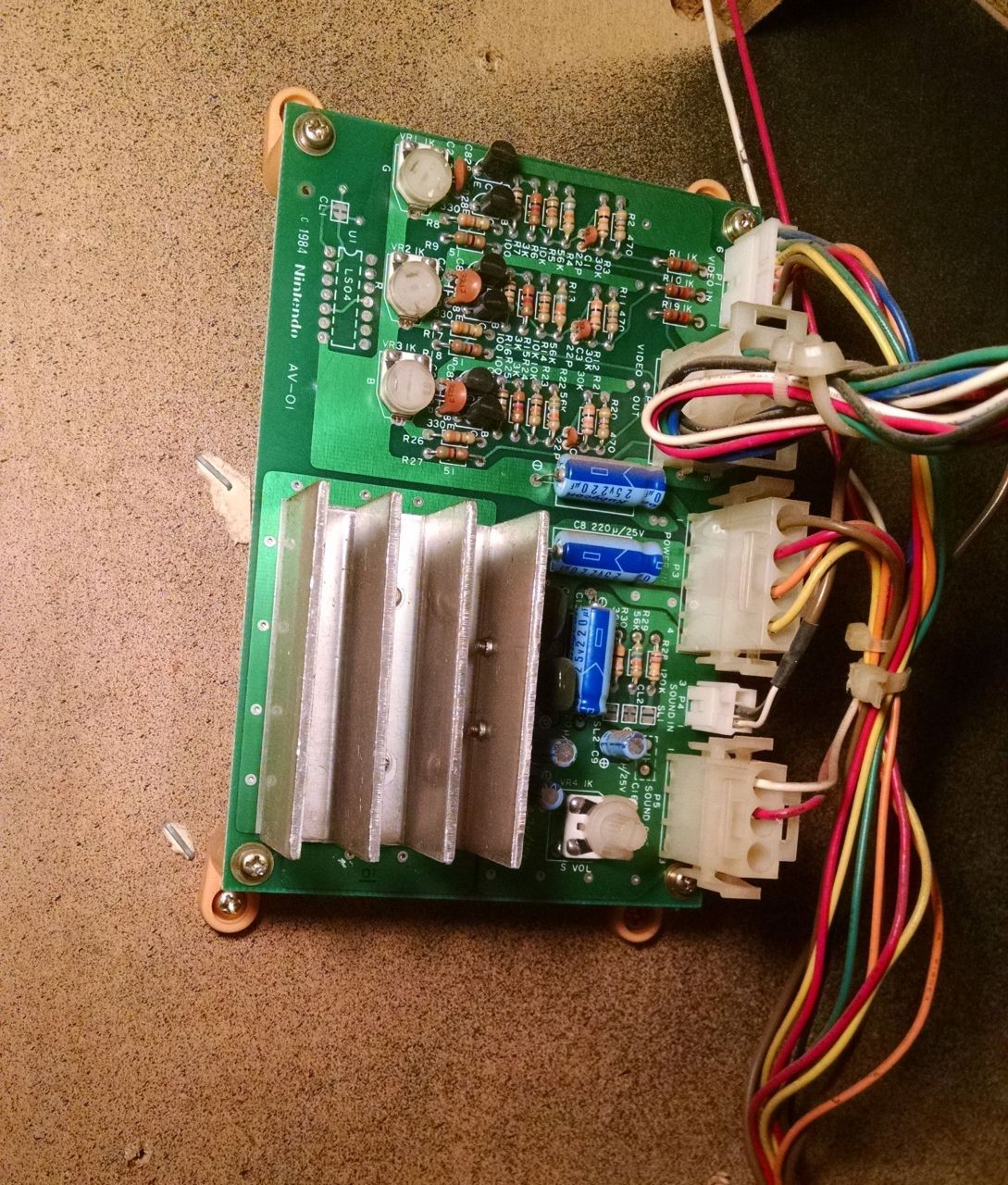 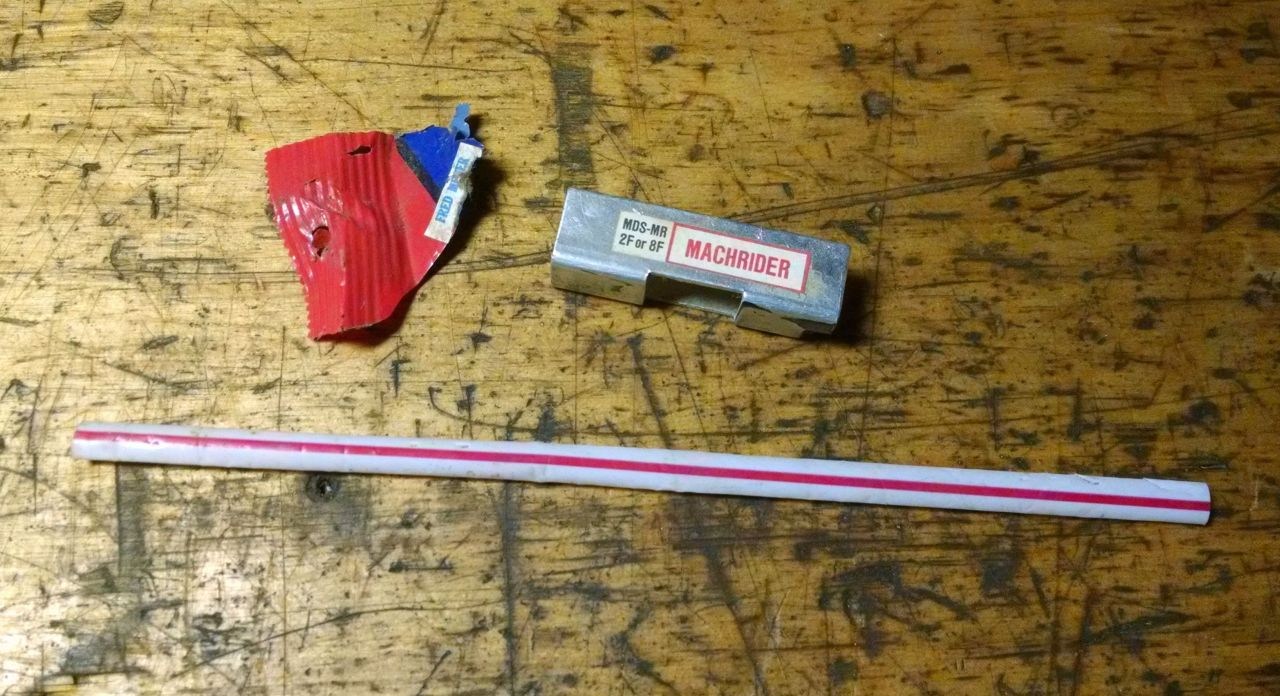 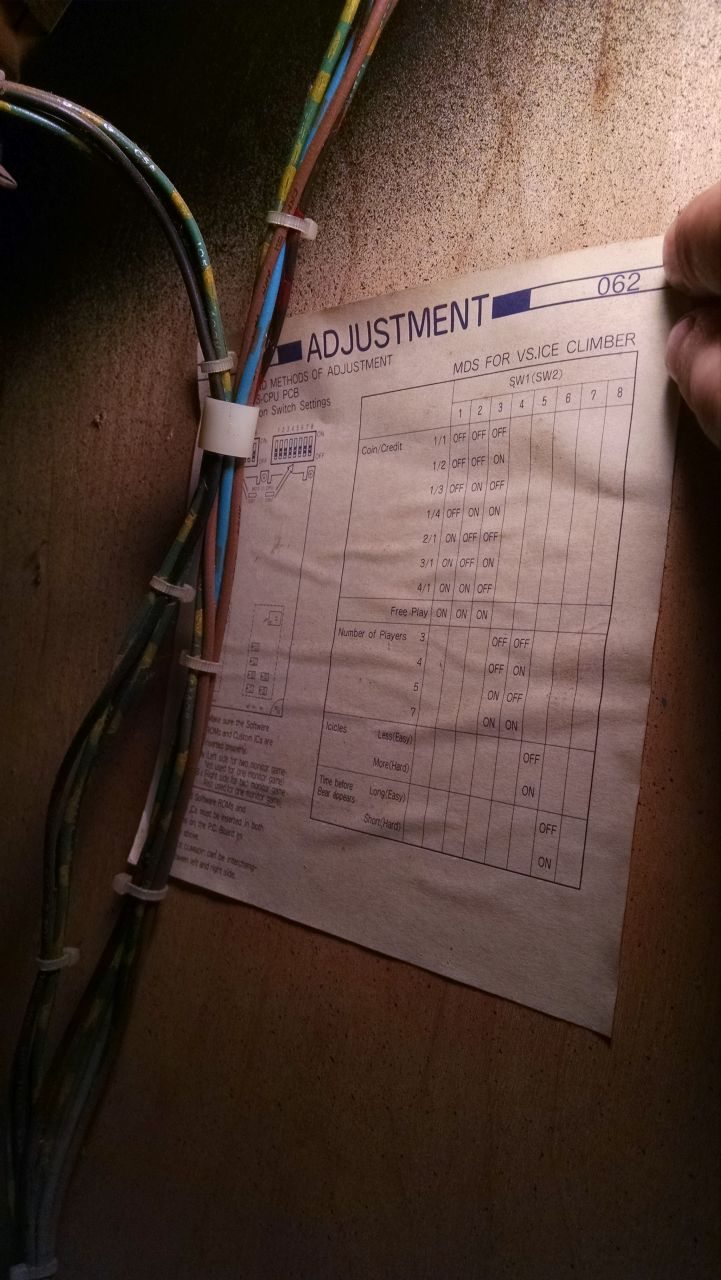