I pulled one of my Bins finds out of the corner in which it was collecting dust this week. 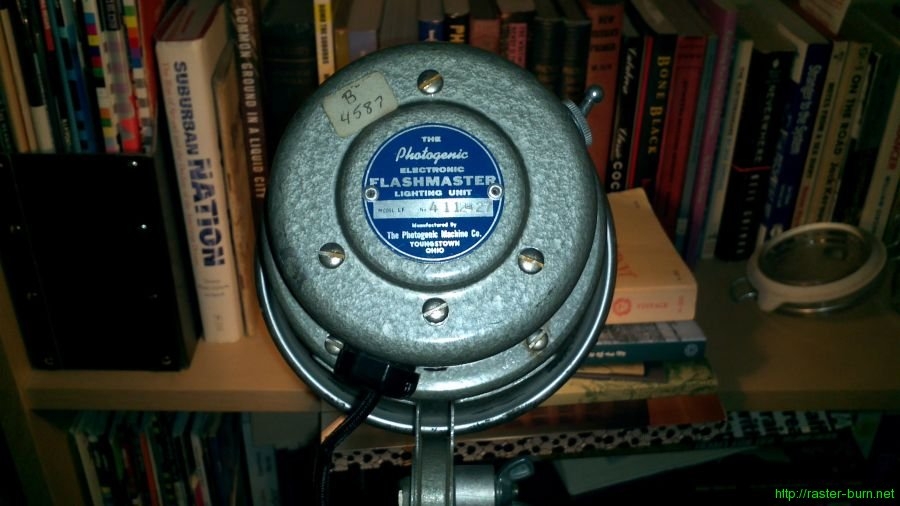 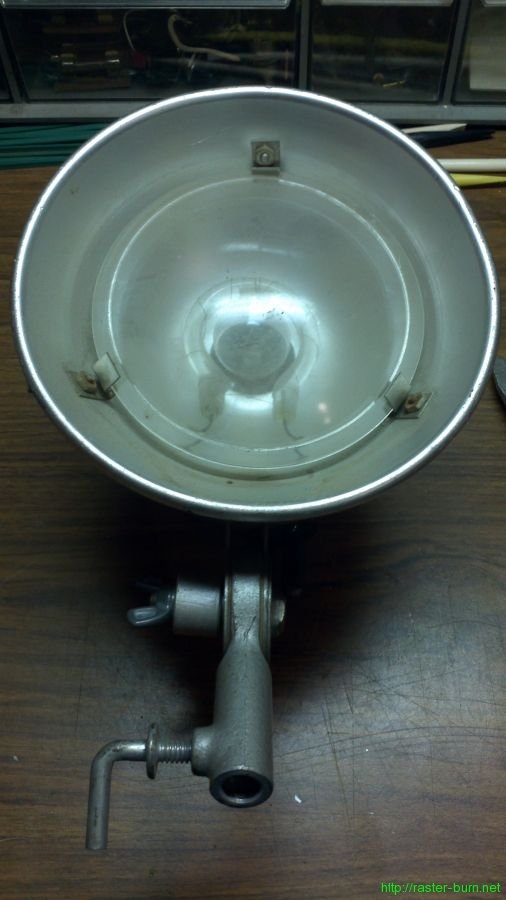 The company that made it is actually still around, and the LF would seem to be the prehistoric ancestor to their modern 8050MA-Q25 unit. I think the LF has better looks, but it’s probably useless for modern photography, doubly so without any of the other gear that makes up the full outfit. So, I turned it into a freestanding side lamp. 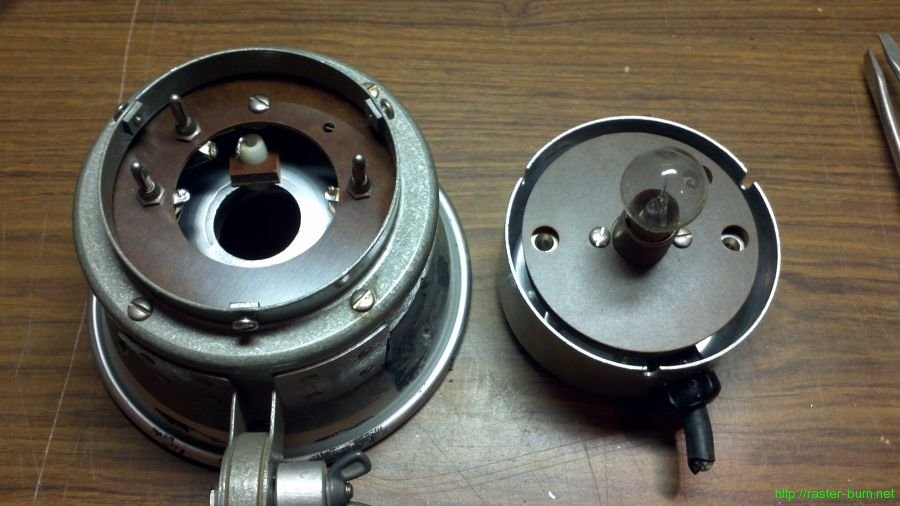 It’s designed to easily come apart for service, to an extent. I cracked it open and removed most of the existing guts. The old socket, crumbling wiring, several layers of Bakelite insulators the components mounted to, and a big old paper capacitor. I left the flash tube in its place in the reflector since I liked the look of it. 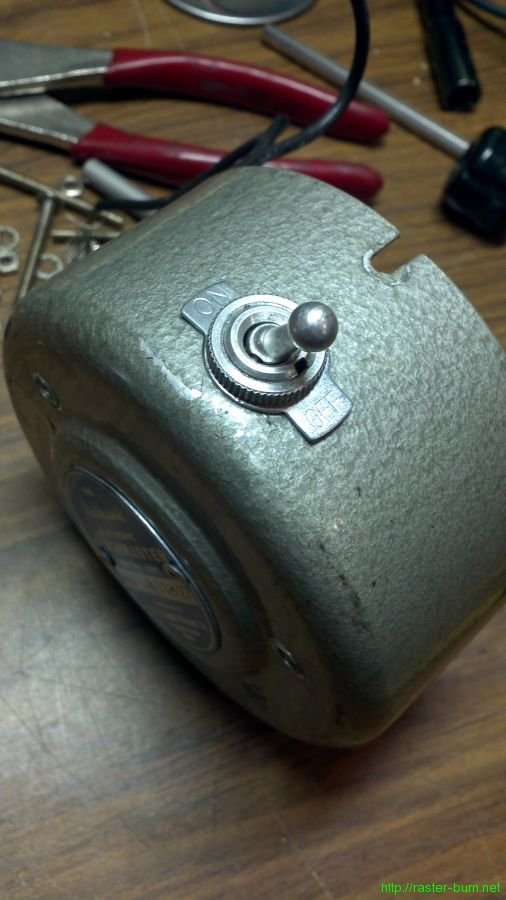 Added a toggle switch from a bag full of them I salvaged off of something or other long, long ago back in Alaska and kept around for just this sort of thing… 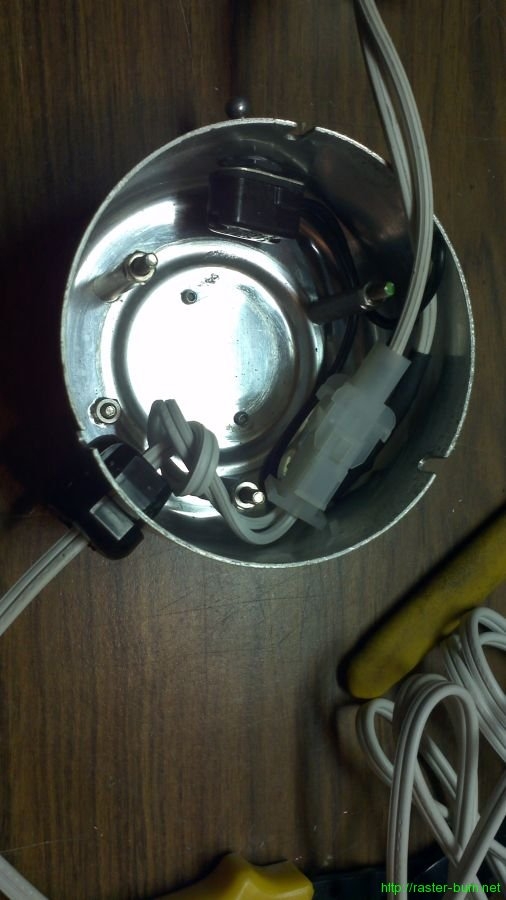 Rewired it for AC with all new materials and a Molex disconnect for the feed cord in case I wanted or needed to change it out later. Turns out this was useful almost immediately when I found out the Ace Hardware nearby carries Rayon sheathed lamp wire that looks like the old cloth covered stuff and switched the boring appliance white cord out. 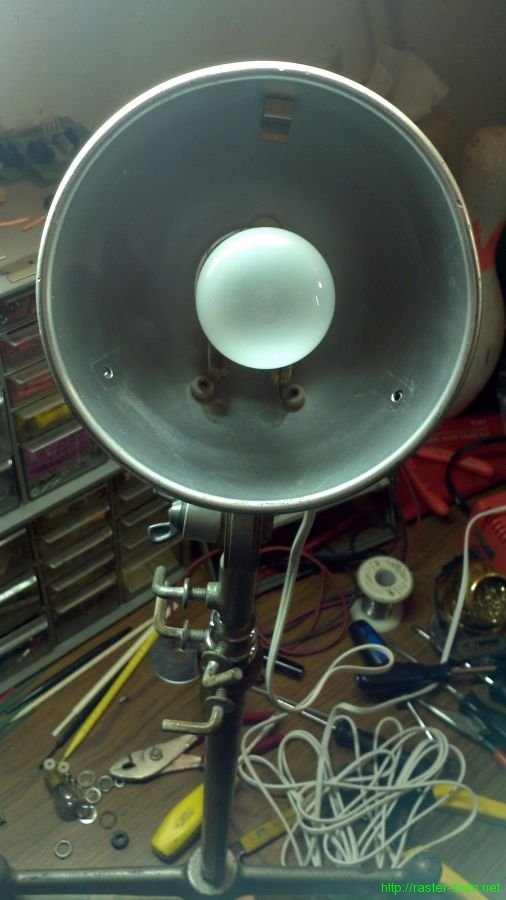 I forgot to take a pic of the socket adaptation step. I grabbed the intermediate size E17 socket out of an Ikea Kvart wall lamp I had lying around in the garage, drilled out one of the Bakelite disks to accommodate the new socket’s slightly larger diameter, and mounted it to that before installing the whole assembly in place of the original bulb socket. It fit perfectly through the cutout in the reflector and with the standoffs that were holding the Bakelite disk originally sat at a decent depth. Unfortunately the bulb I had was a little bit too long to clear the glass cover once it was installed. 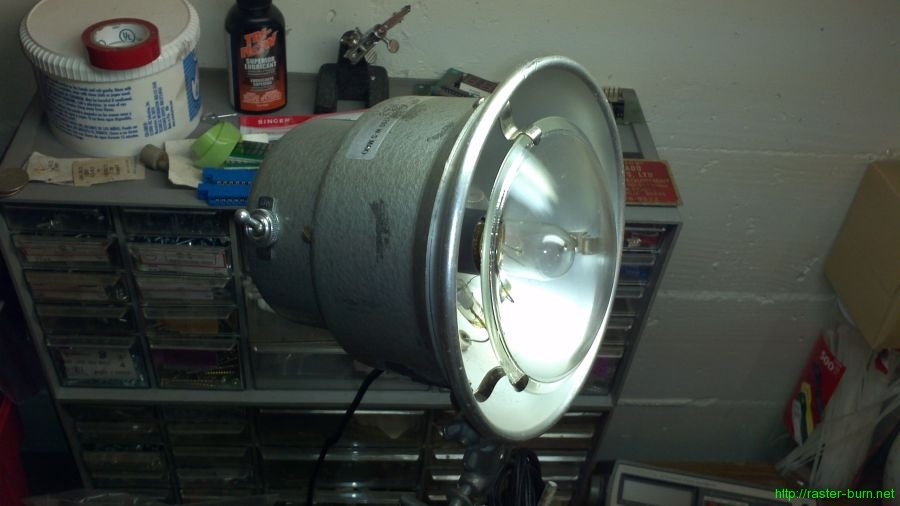 I got a shorter and more appropriate looking incandescent bulb from Ace, which helped but didn’t quite get me where I needed to be. A little rummaging in one of the spare parts bins on the shelf yielded some old chrome clips I was able to adapt to hold the glass cover in place slightly further out from where it originally sat and clear the bulb, without having to modify the lamp body at all. 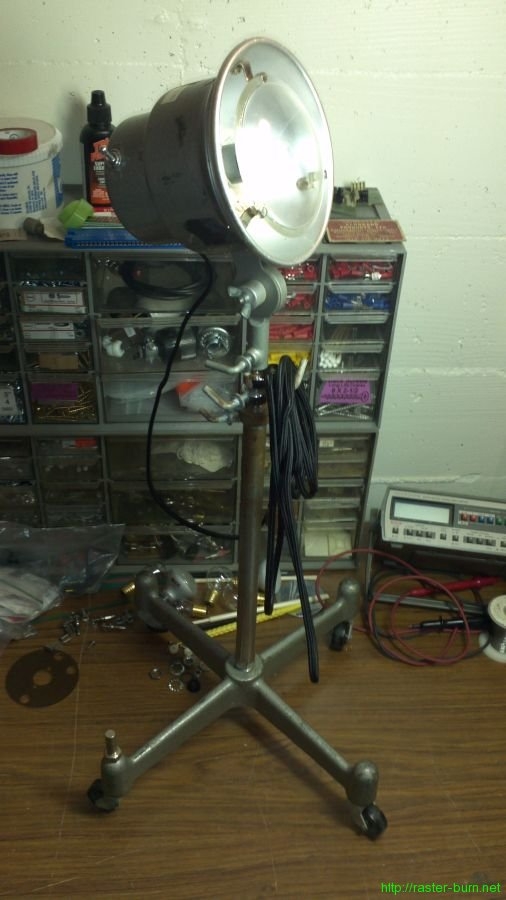 The finished product! It turned out quite handsomely I think. 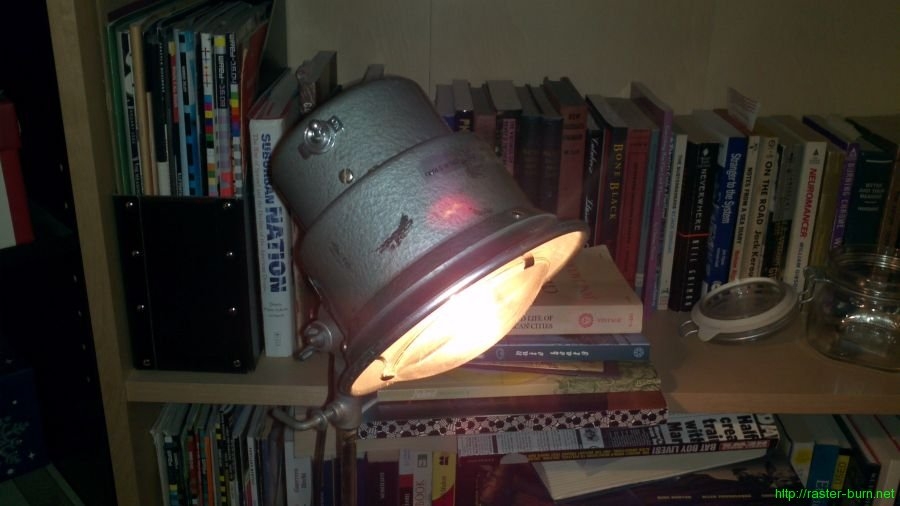 Now I just need to make ten more of them and put them in a pop-up boutique in the Pearl for several hundred dollars each! The heads themselves are cheap as heck even on eBay, but I don’t think the swivel bases would be easy to come by. That said, I’m tempted to pick up a few more heads and turn them into some funky track lighting with a custom rail to mount them on.

Made a neat find at the bins today. Looks complete, but the power cord is clipped off and the screen has some gnarly burn in. Cost me $35 because they ‘had to charge by weight’ (it’s ~40 pounds). 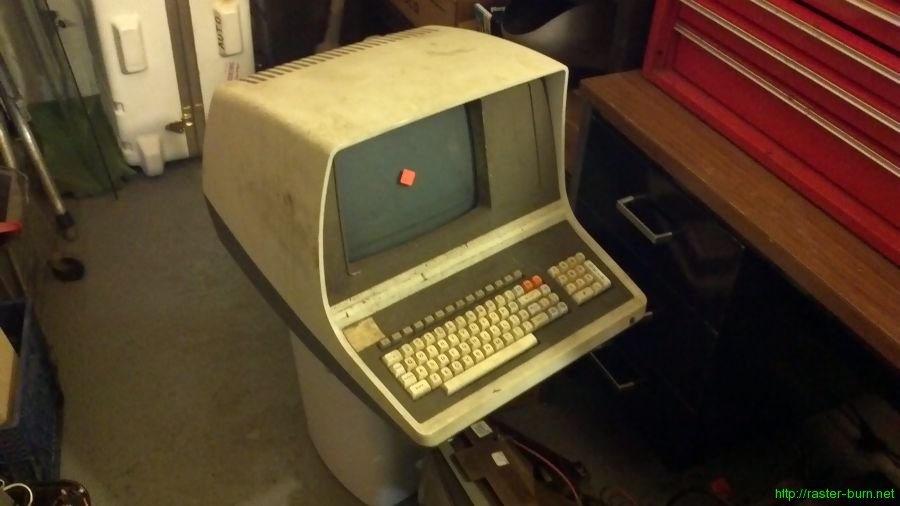 I’ll document it properly once I get a chance to clean it up. 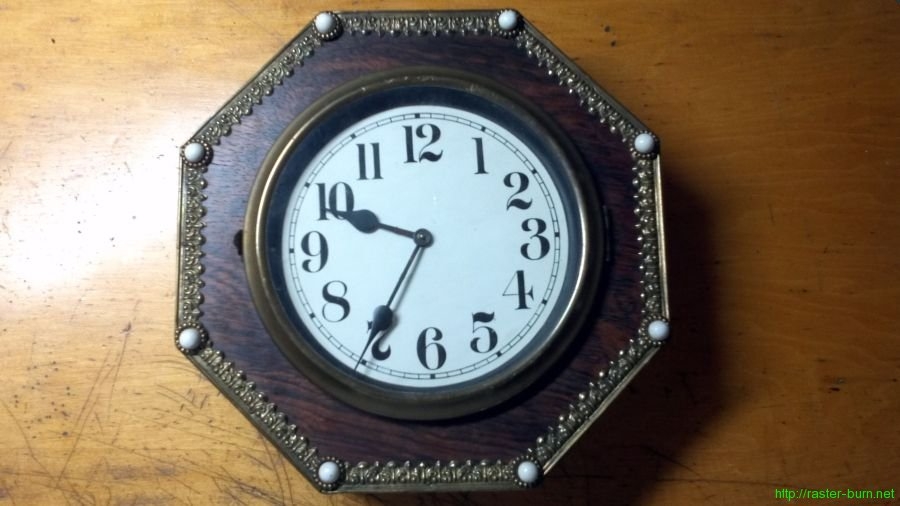 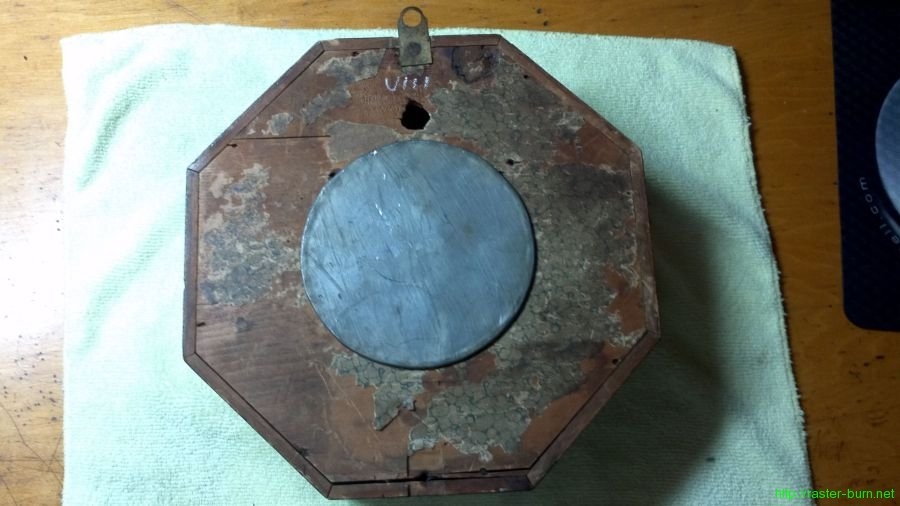 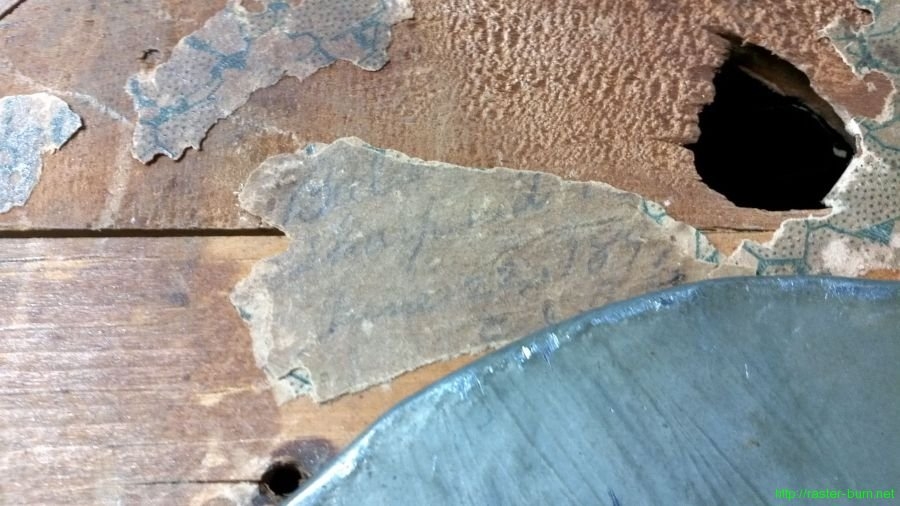 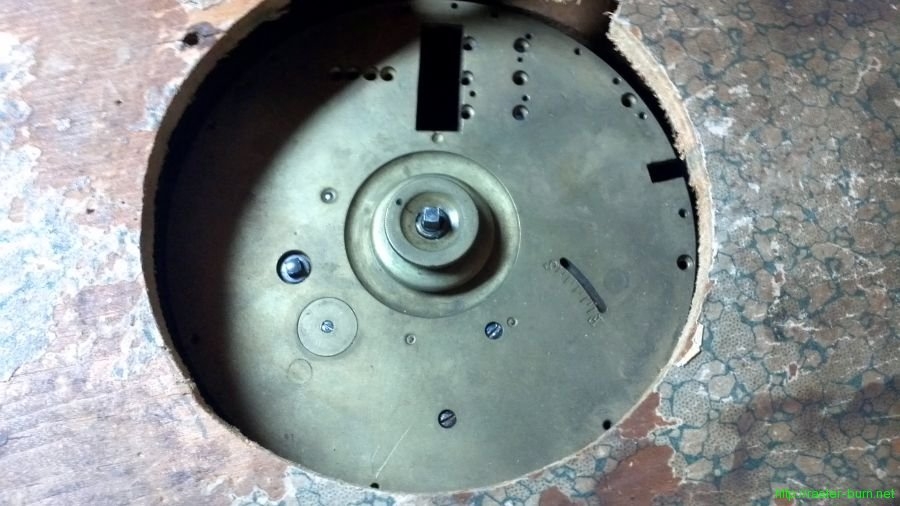 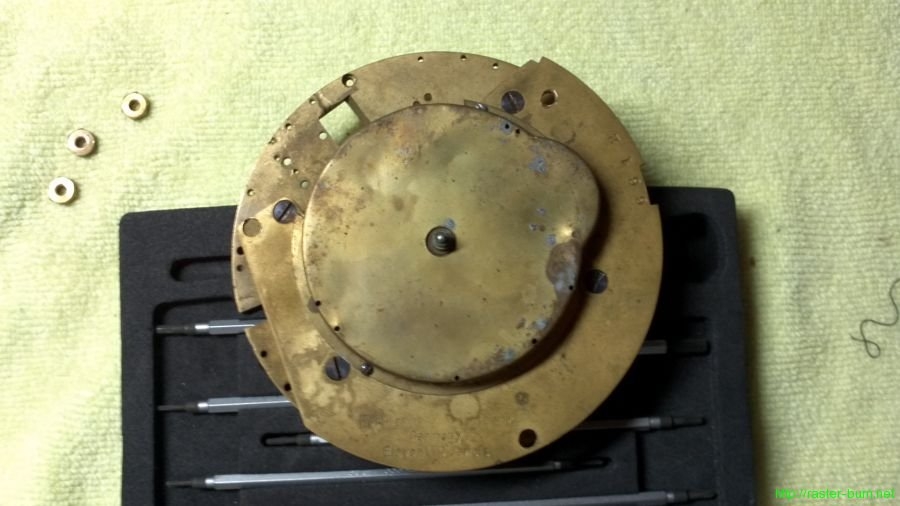 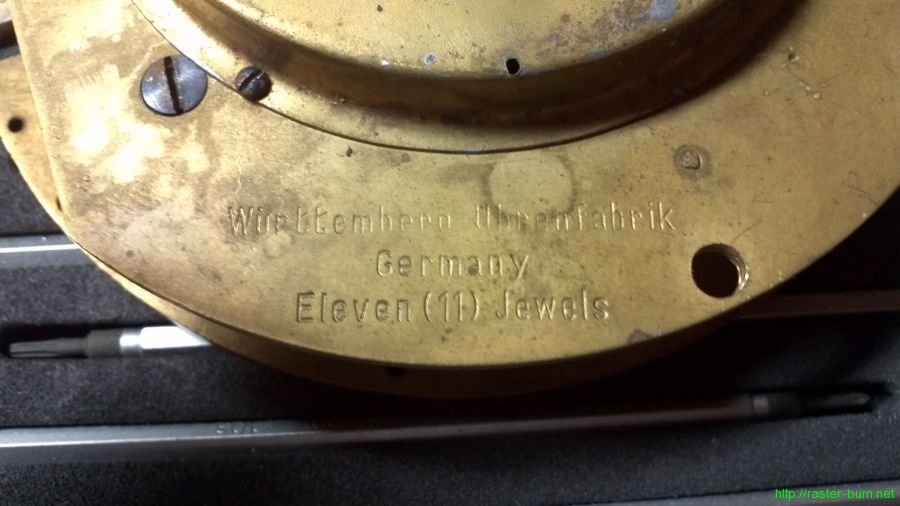 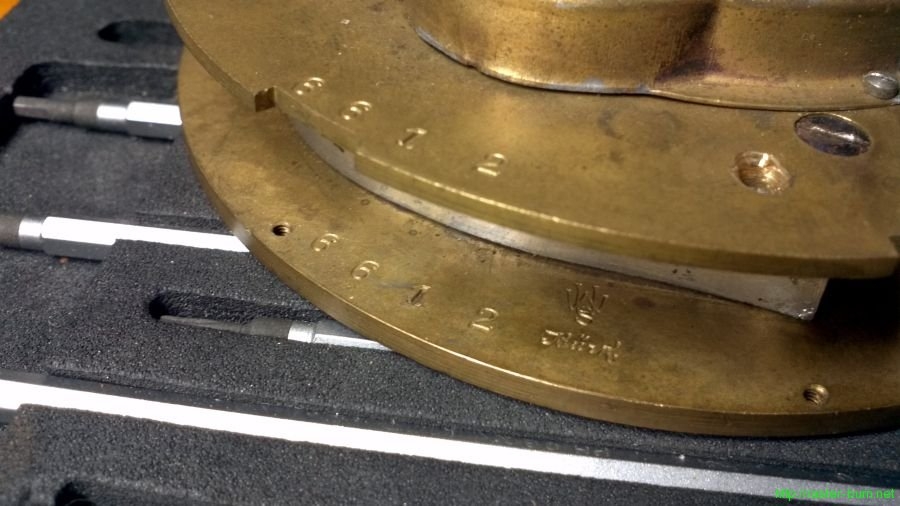 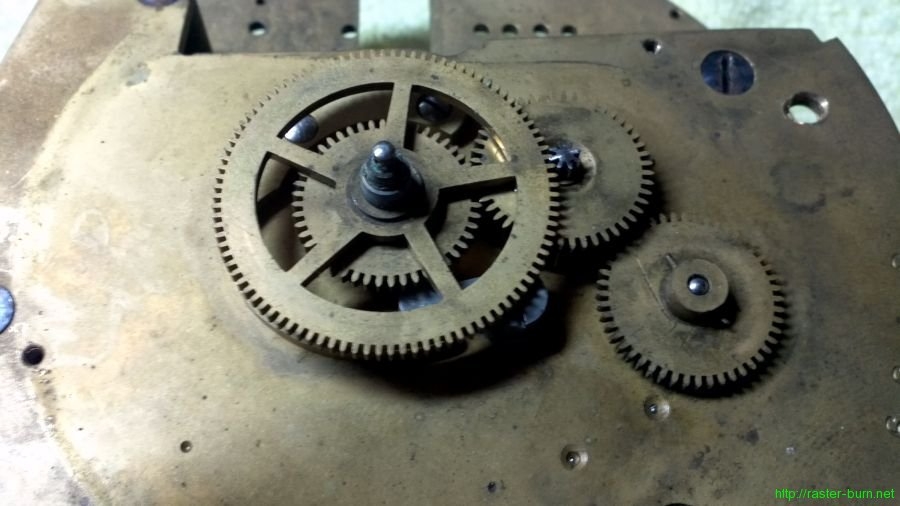 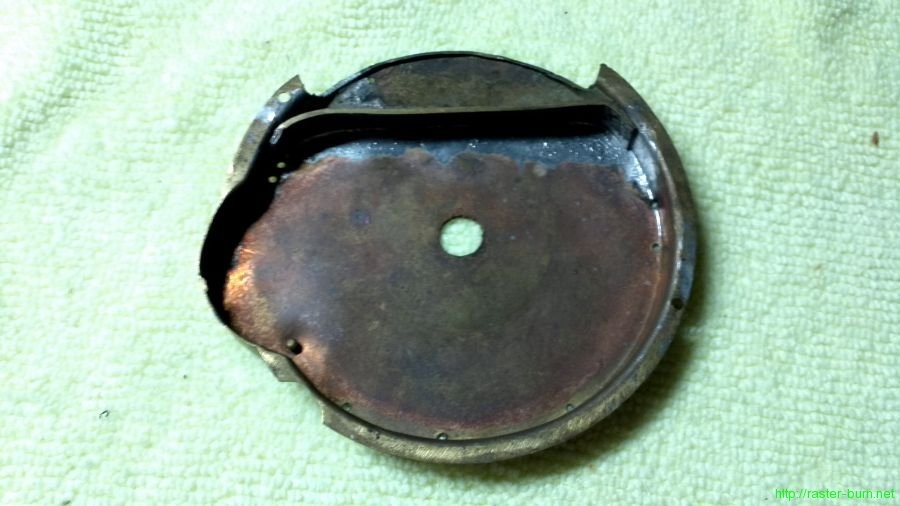 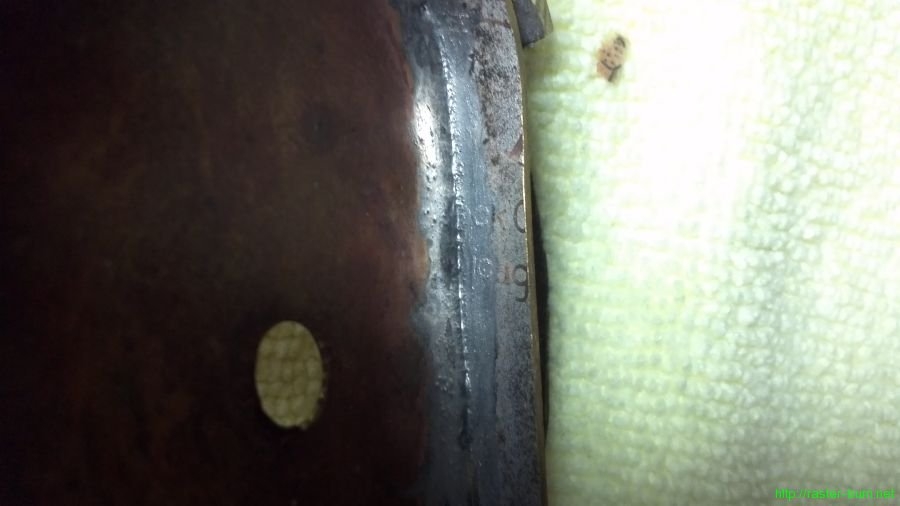 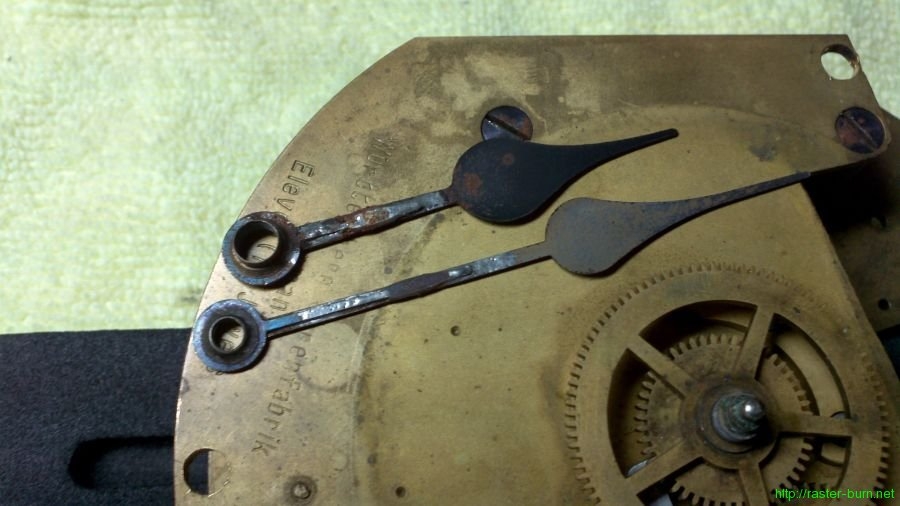 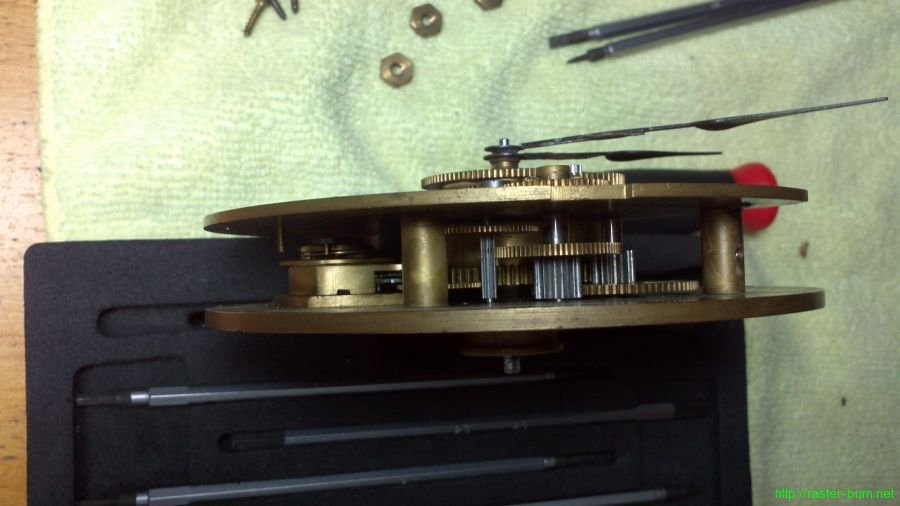 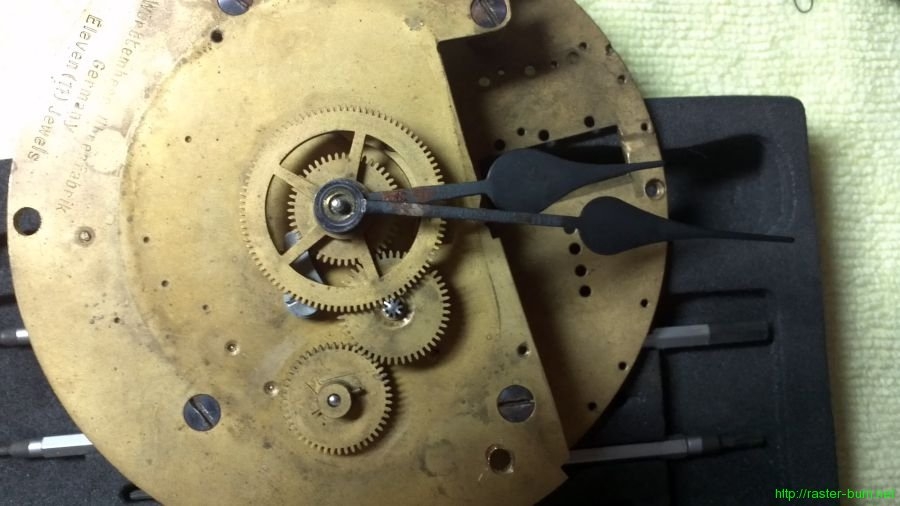 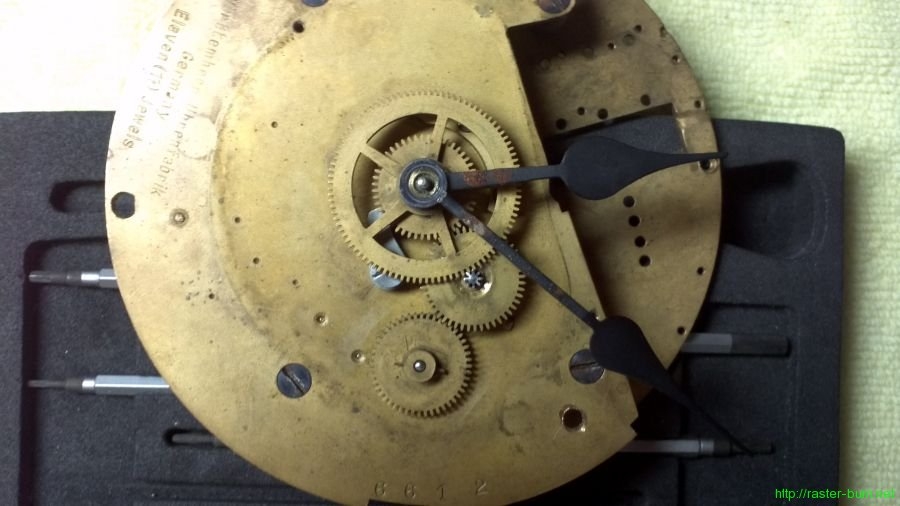