Found these along Edgewood in the Old Fourth Ward neighborhood of Atlanta. One of the only big concentrations I saw… Could have been looking in the wrong places, or they just get cleaned up quickly off of signs and stuff. 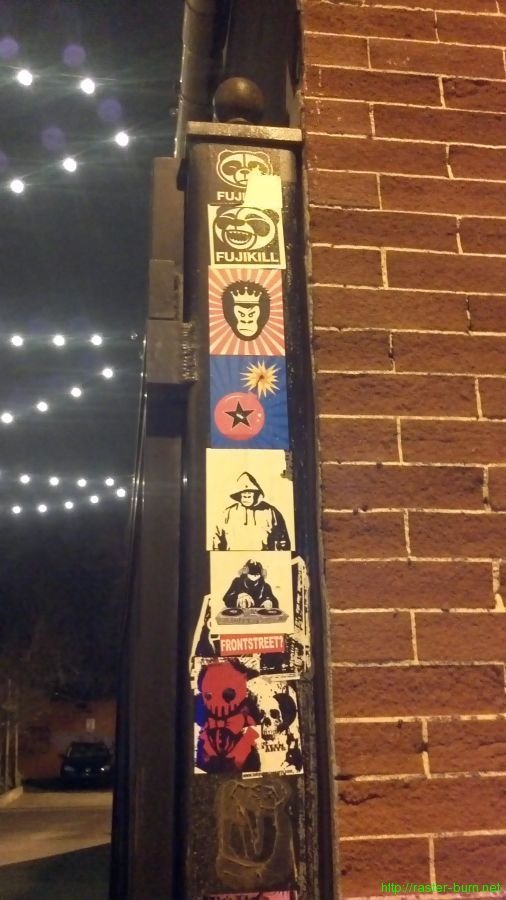 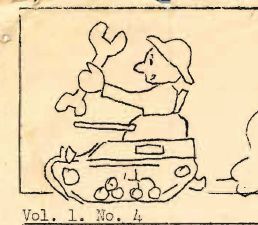 So today I decided to take a trip out to the Goodwill Bins. It’s a pain in the ass to get to, so I don’t visit that often, but when I do I hope for the kind of stuff I found today. A lot of the regulars are there to scrape stuff to resell, which I can respect. But that’s not my goal when I hit up those blue plastic troughs. I’m often after the occasionally bizzare, sometimes personal, and always interesting documents that are only brought to light when someone donates an entire household’s worth of accumulated junk to one of the largest charitable thrift store chains in existence.

Amidst the easily dismissed and disturbingly sticky mass of trash that is one of the toy bins, I found a cache of such things. The tattered stack of newspaper clippings and heavily creased newsletters seemed to be part of a larger collection of ephemera, but in all my scouring of the surrounding bins I found nothing similar. What I did take home was three issues of “The Maintaineer”, a newsletter put together by members of the 10th Armored division maintenance battalion in Georgia, dating to the summer of 1942. With the newsletters were a few clippings from the Seattle Times dated early in 1945, all concerning action by the 10th in Bastogne, Belgium. The last object was a Japanese issued Phillipine ten centavos note, with holes punched in it which seem to be typical of notes given to soldiers as souveneirs after the end of the war.