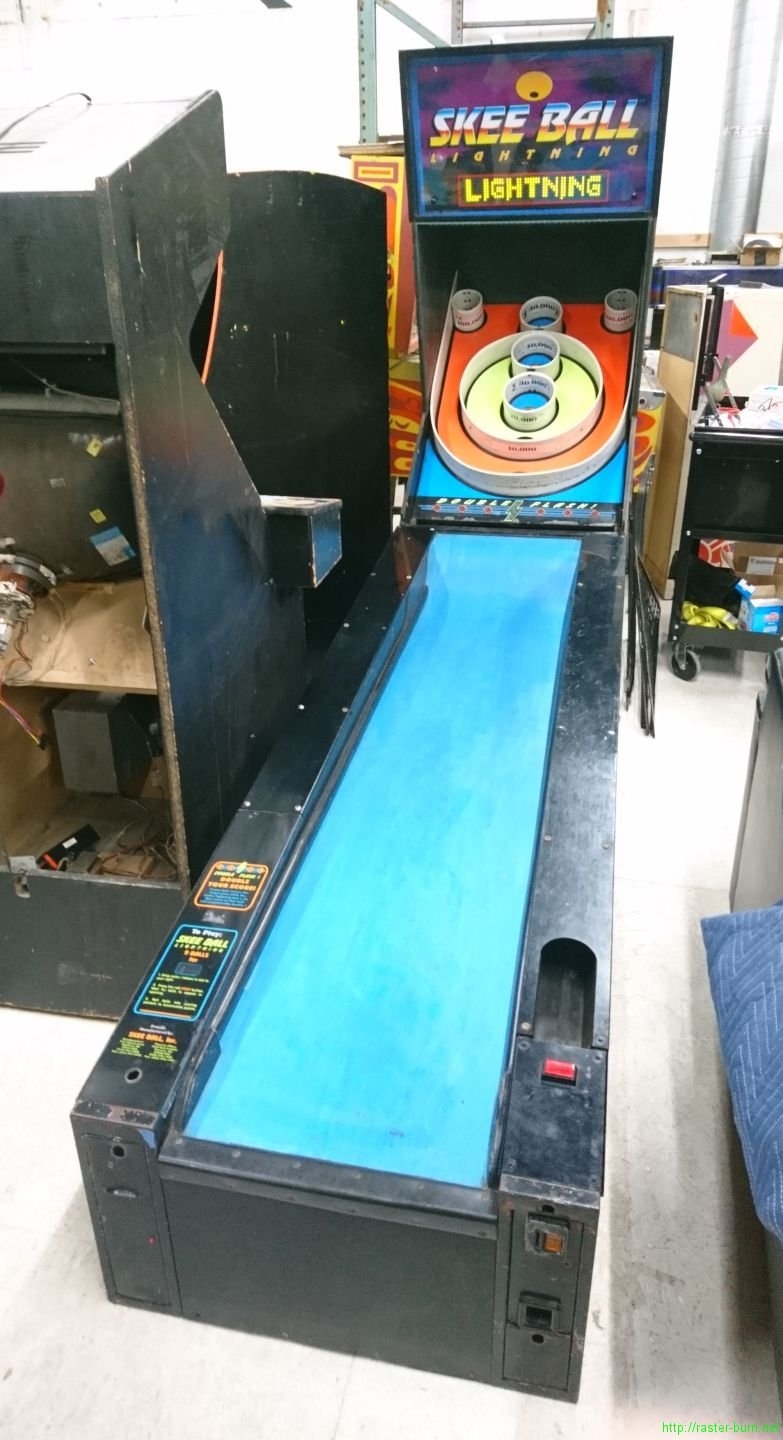 I’d done my homework and knew these machines need a higher +5V input voltage than most equipment. The Happ unit was set for 5.25 volts out of the box, and I had to crank it up to 5.6 volts to get the controller to boot (the test point on the board is in fact labeled 5.6V!). Once I did that it cycled through all of the LEDs, settled on green, and after a few moments greeted me with a “Have a nice day” clip that sounds suspiciously like one of the callouts from the Addams Family pinball machine. 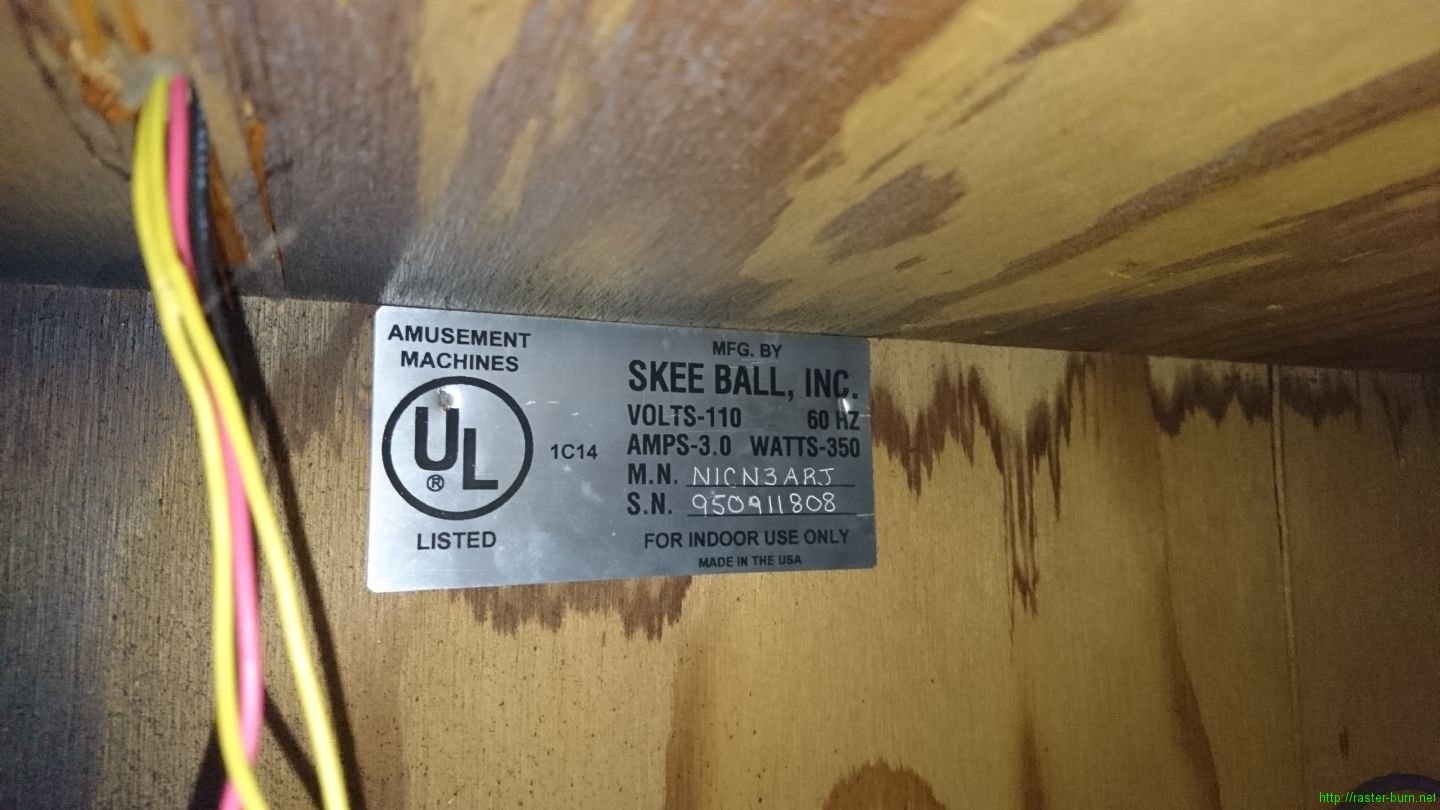 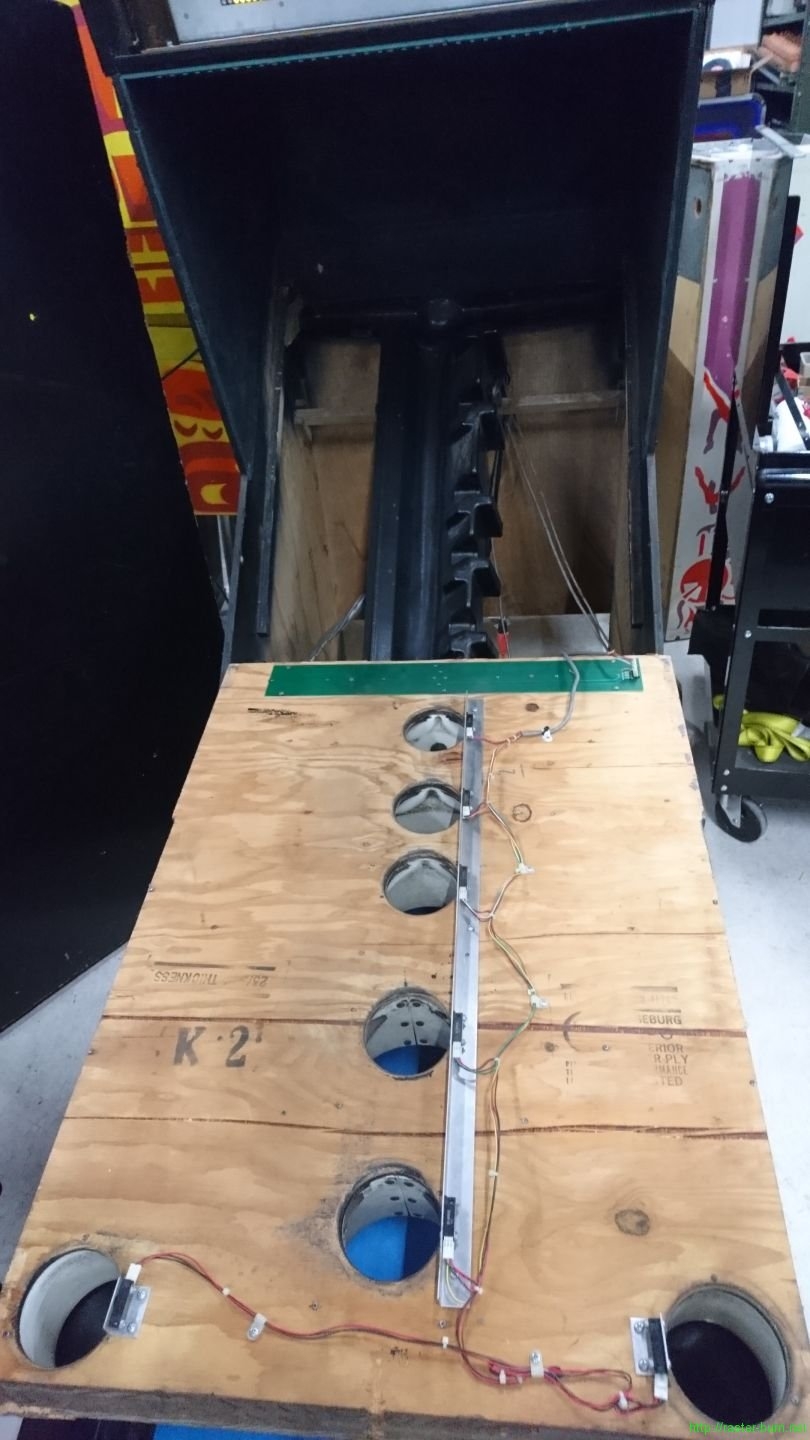 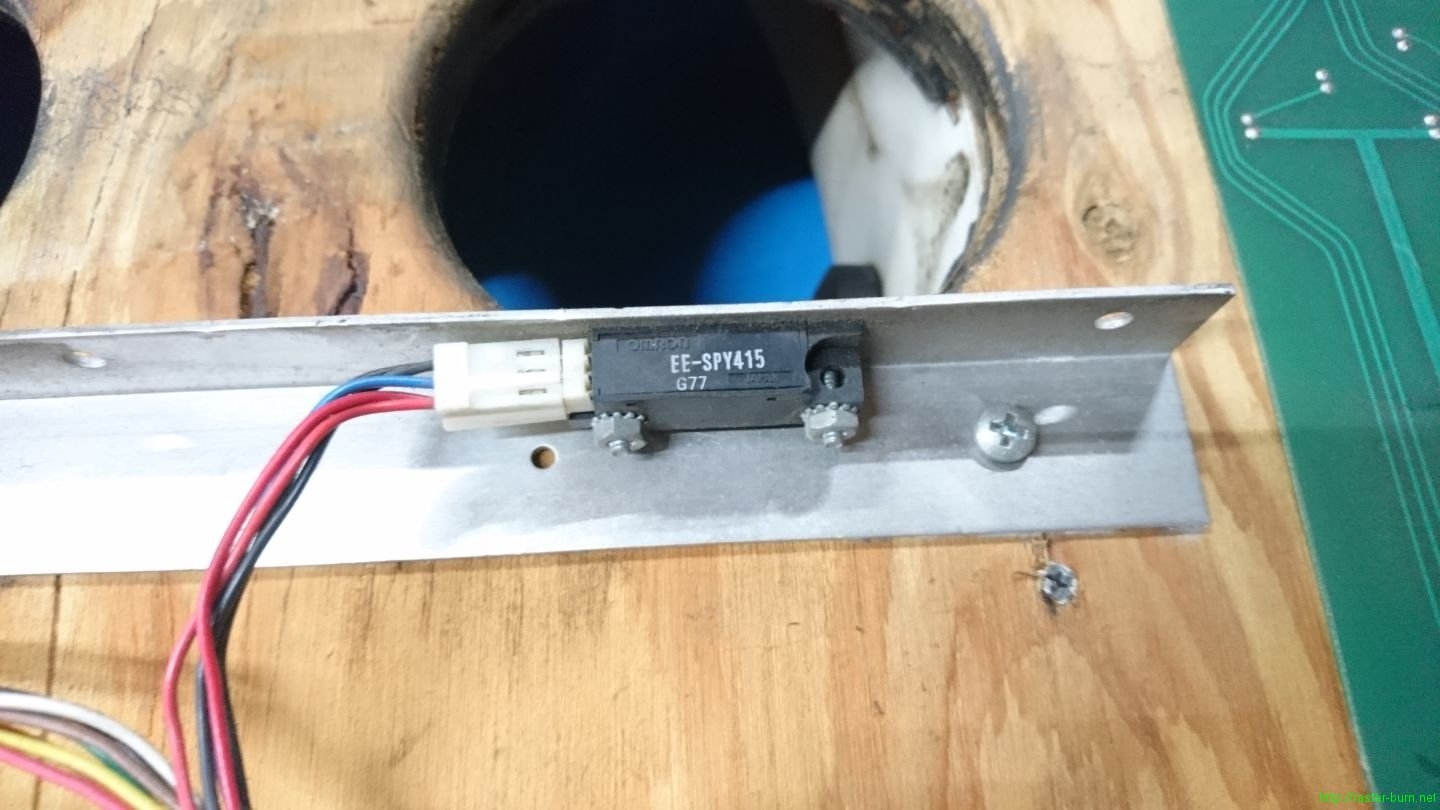 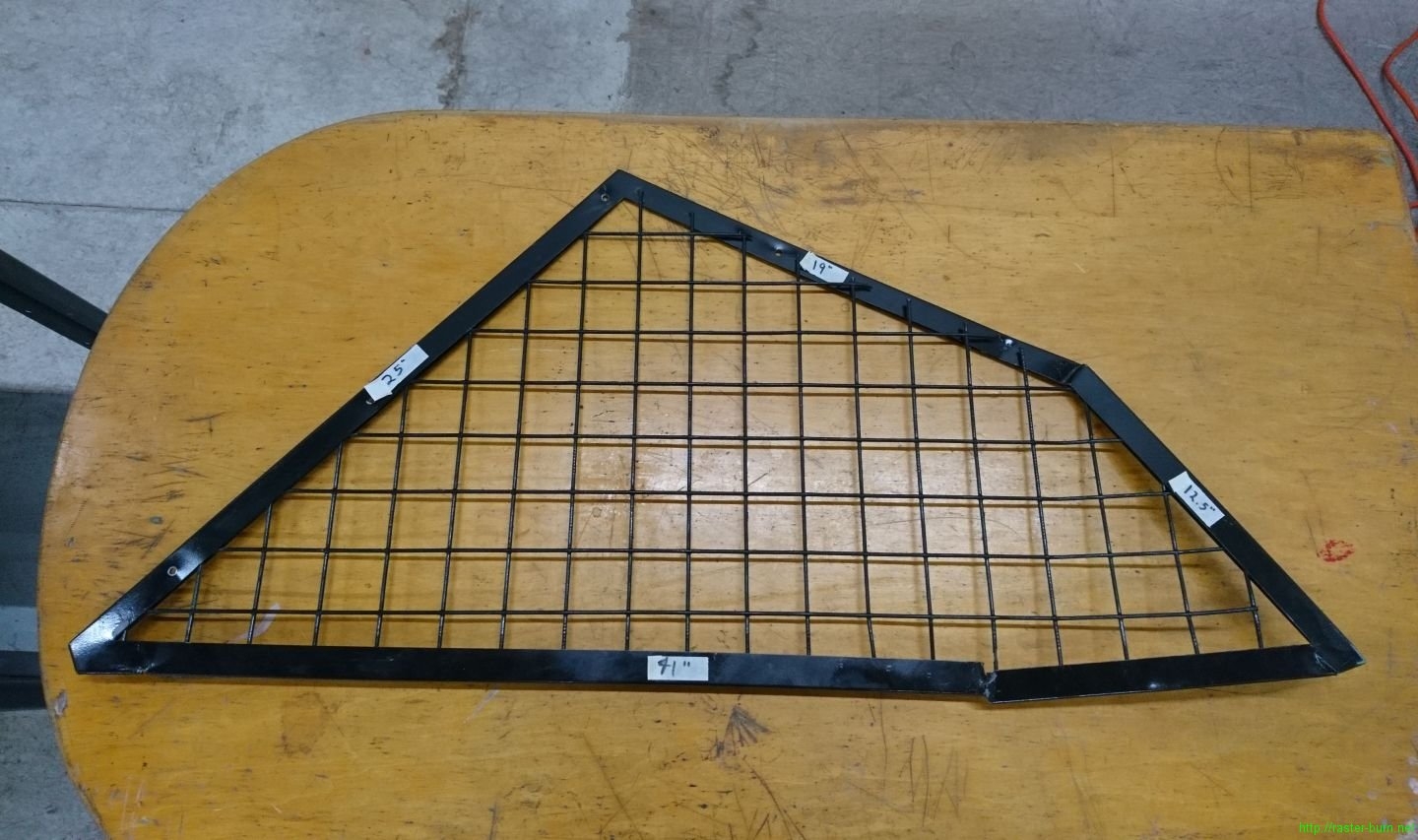