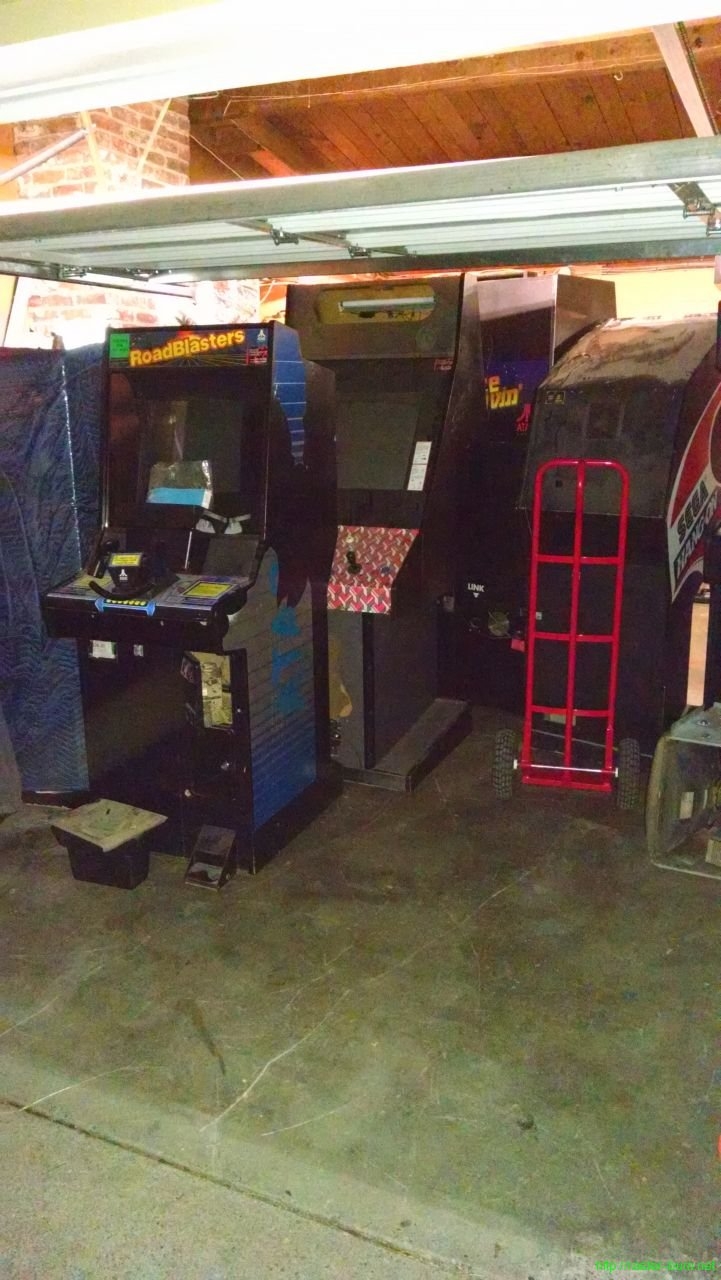 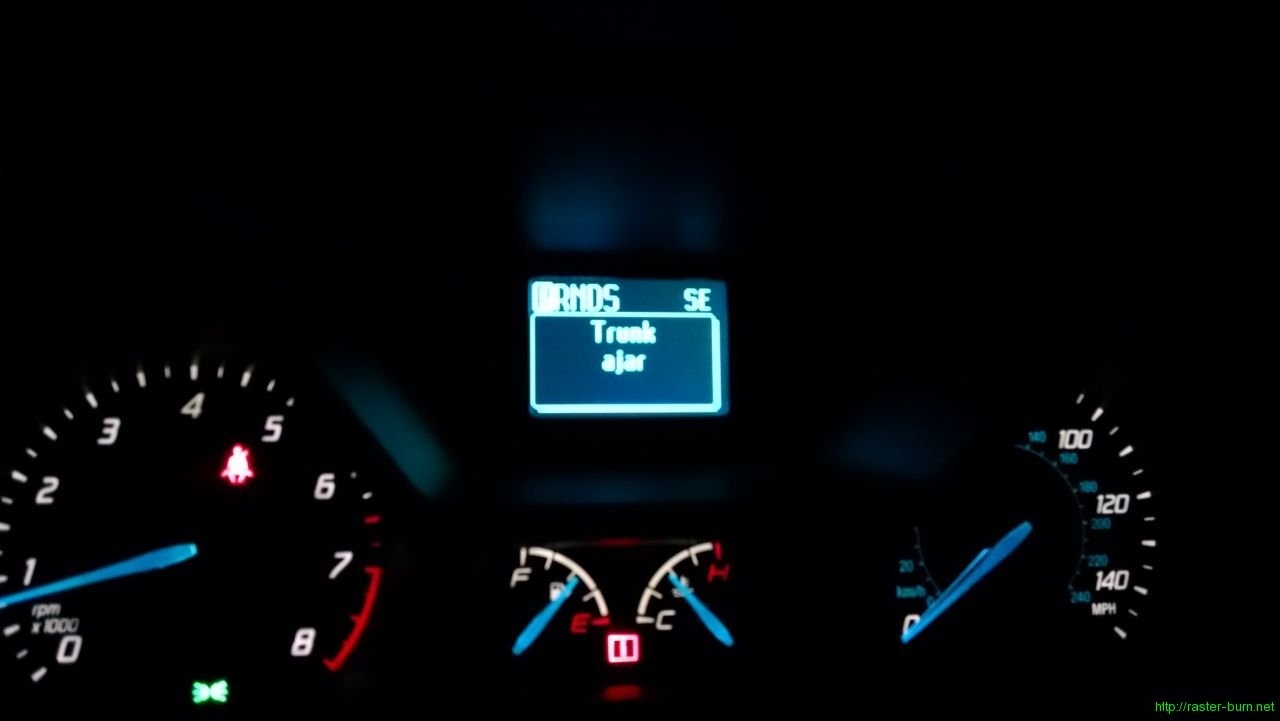 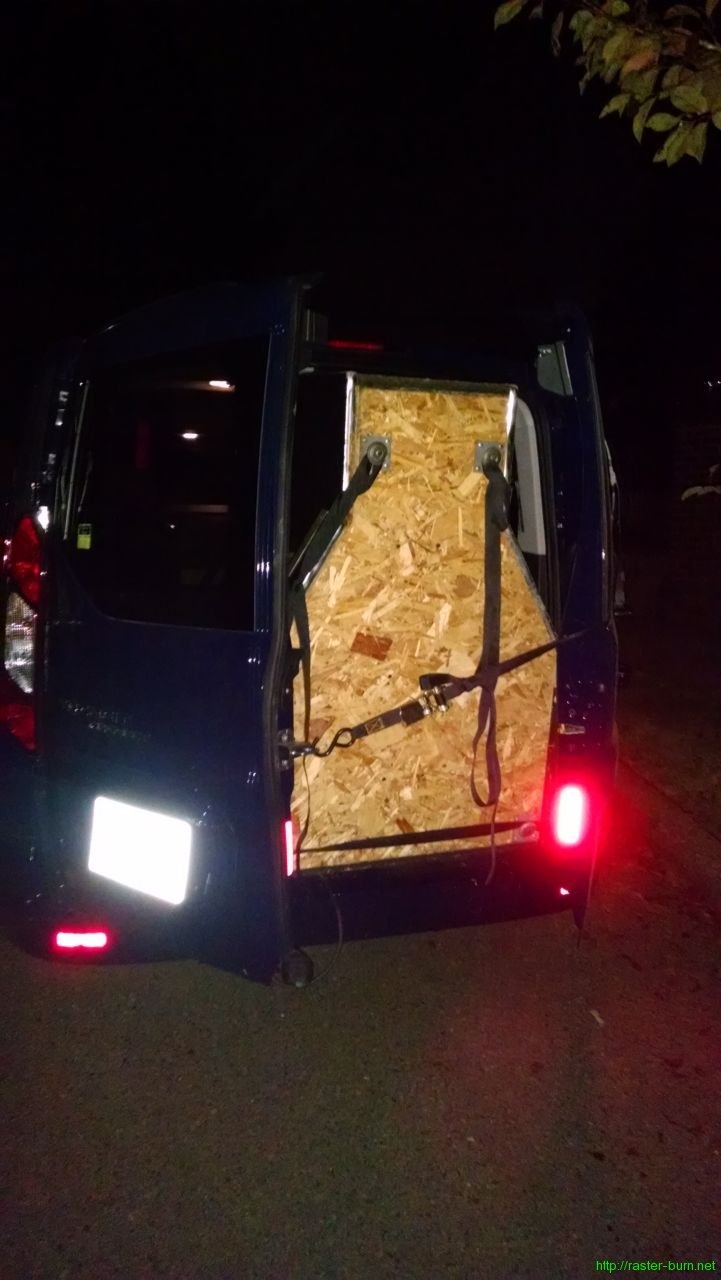 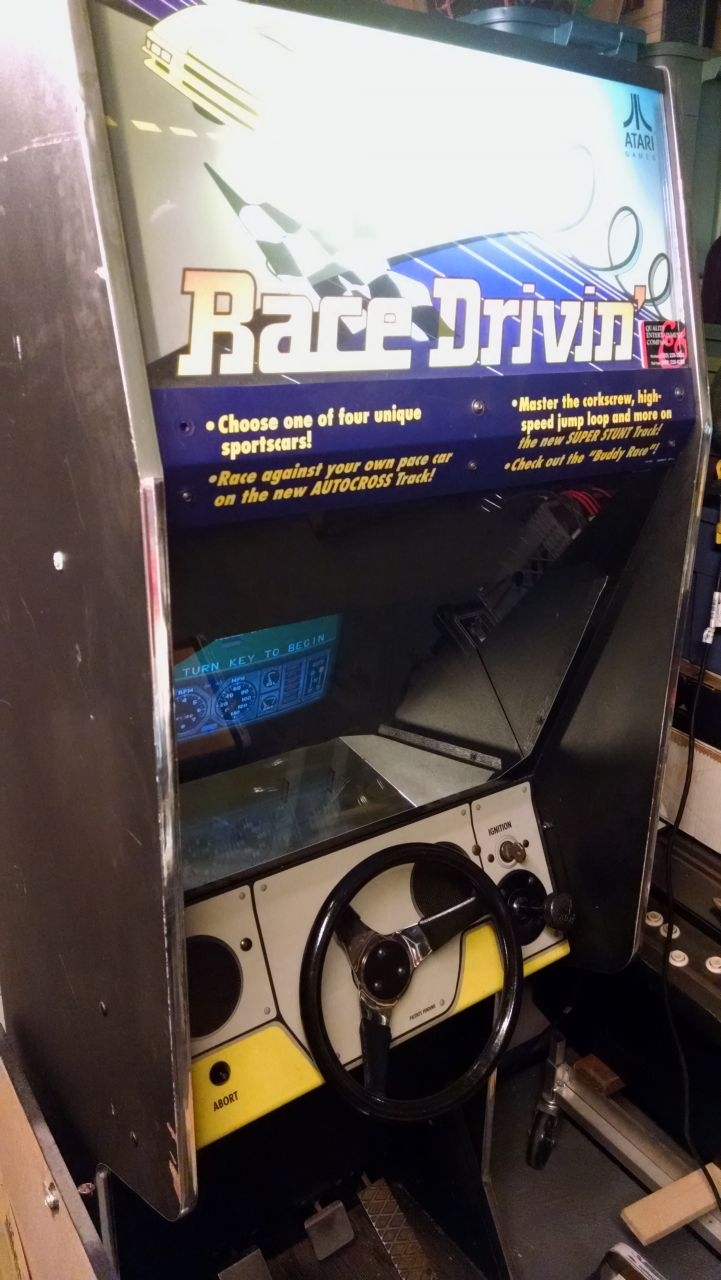 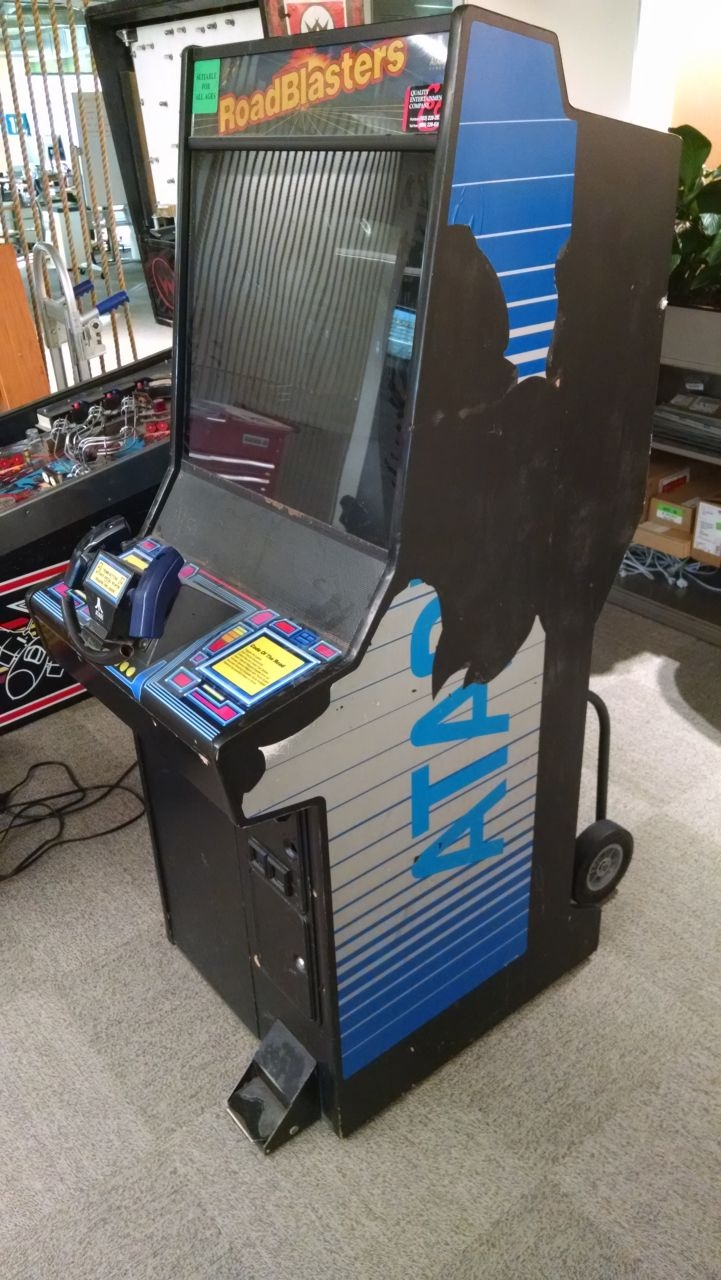 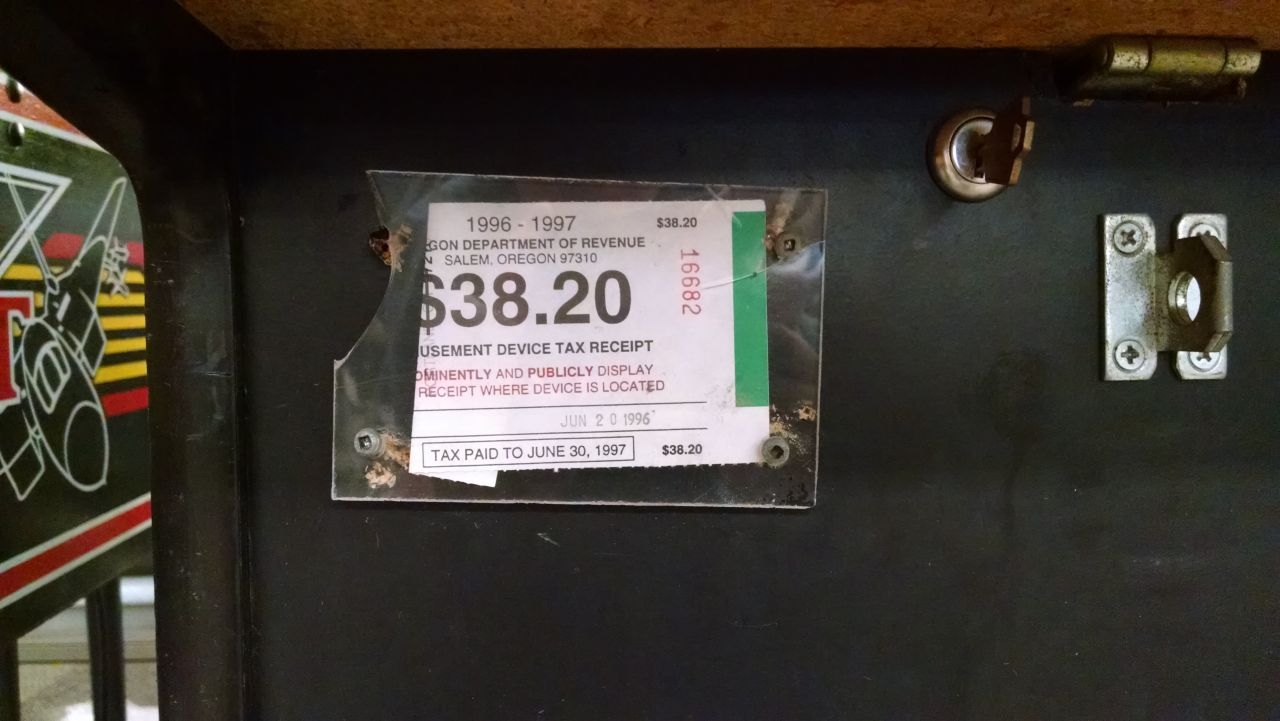 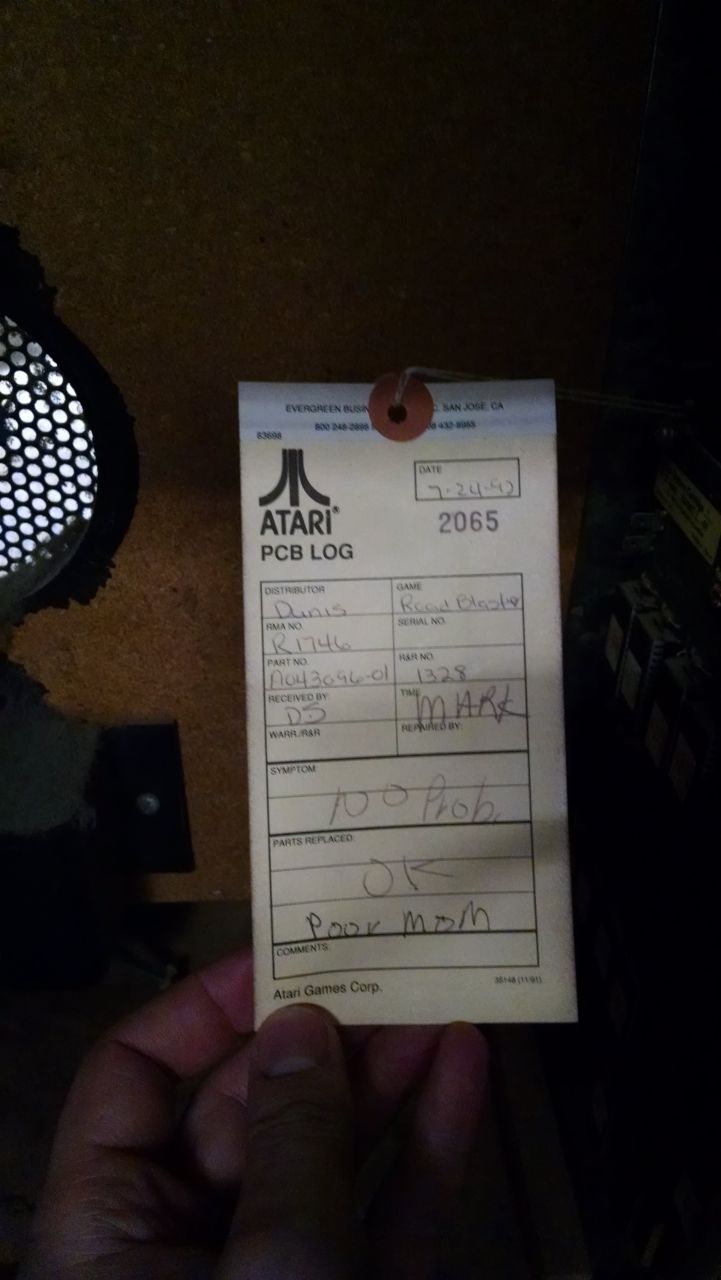 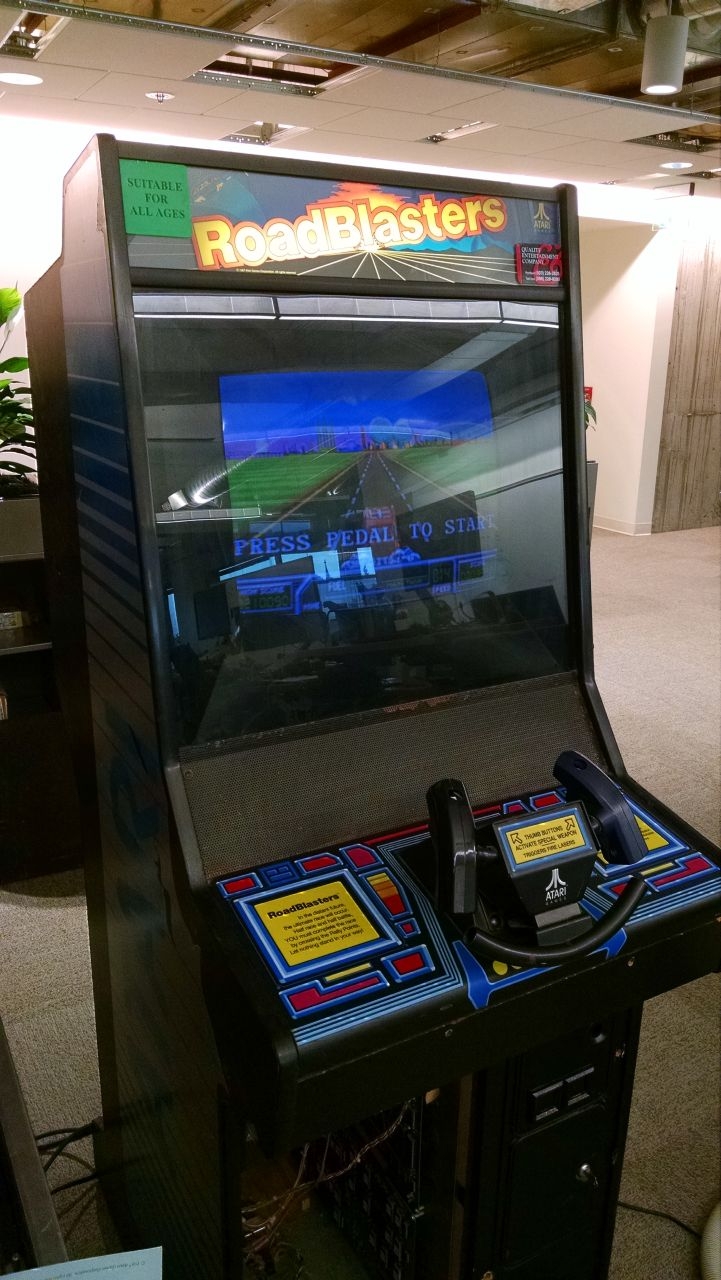 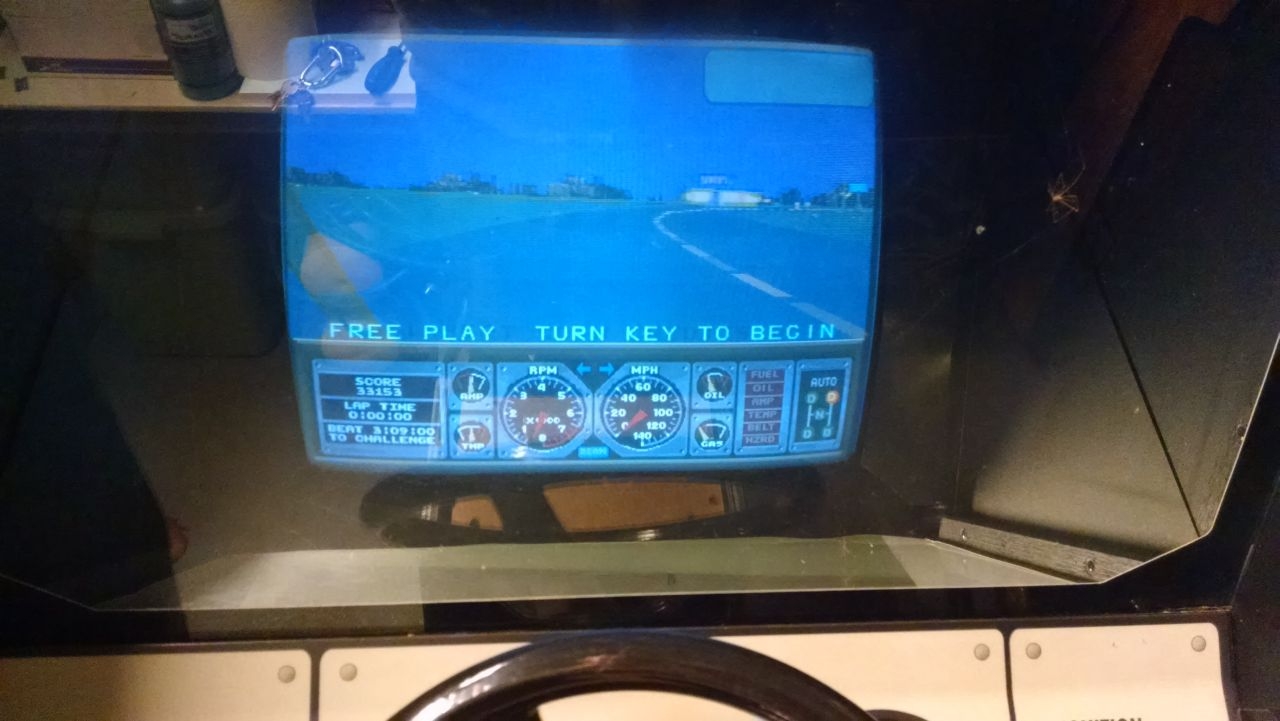 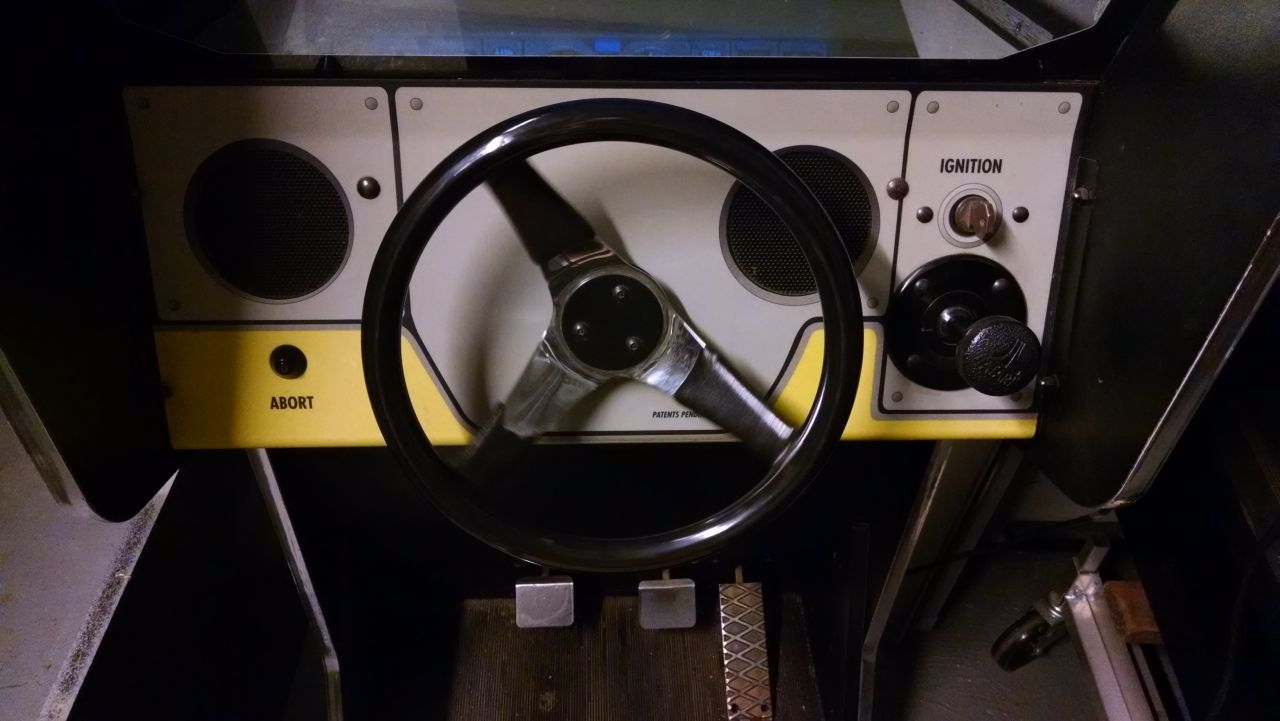 One thought on “Speed Heart”